Genshin Impact players won’t want to miss Gamescom Opening Night 2021 today. The Geoff Keighley-fronted event will be revealing some “special” news about the hit free-to-play game from miHoYo. Not much else is known about the inbound Genshin Impact announcement, but it is dropping ahead of the release of the update 2.1 patch next week.

If you want to tune into Gamescom Opening Night Live 2021 then you can watch all the action via the YouTube embed video in this article.

The Gamescom opener will feature over 30 games including news on other titles such as Call of Duty Vanguard and the Saints Row series.

The upcoming Genshin Impact announcement comes in the run-up to the release of version 2.1.

The next big Genshin Impact update is set to launch on Wednesday September 1.

These new areas are the Watatsumi Island and Seirai Island which will be found in the Inazuma.

There will also be new banners thanks to the release of Genshin Impact 2.1, with three new characters inbound.

These characters are Raiden Shogun, Kujou Sara, and Sangonomiya Kokomi.

One of the big new features heading to Genshin Impact will be fishing, which finally launches with update 2.1.

Here’s what they said…

• Cast your line and keep track of your fishing progress

• If you see ripples in a nearby water body, this means that it is a Fishing Point. Get close to this Fishing Point and interact with it to start fishing. Each Fishing Point will be refreshed every three days. During this period the alternation between day and night will influence the appearance of the fish

• Different water bodies contain different species of fish. While preparing to fish, you can view the species that can be found here and select the appropriate rod and bait

• Travellers can make bait at the crafting benches. Different fish are attracted to different kinds of bait 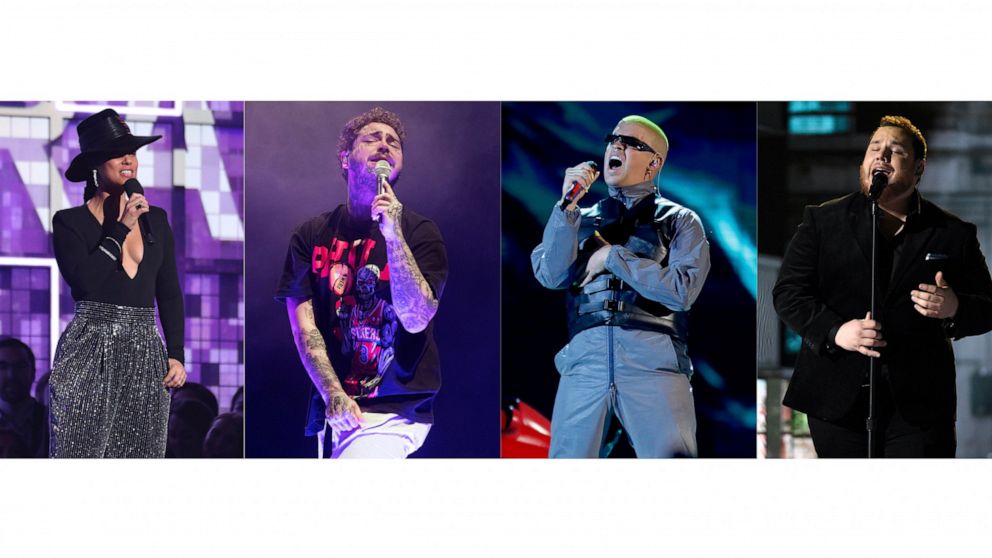 CBS and Viacom announced a long-anticipated reunion Tuesday, bringing together their television networks and the Paramount movie studio as traditional media giants […] LOS ANGELES — Sports are on hold, theaters are closed and so are amusement parks, a disaster-movie scenario that has Hollywood reeling. […] In response to rising COVID-19 infection numbers, the Smithsonian Institution is indefinitely shutting down operations at all its facilities, effective Monday and […]