“We are a step closer to truly investing in the American people, positioning our economy for long term growth and building an America that outcompetes the rest of the world,” Biden said.

But Biden was making clear that despite an exit likely to trap thousands of Afghans eligible for passage to the US under brutal Taliban rule, along with — potentially — some Americans, he believes the priorities of Americans and his own political prospects are ultimately elsewhere.

This will infuriate and dismay political opponents, veterans, intelligence professionals and others who believe America is breaking a sacred promise of a safe haven to many Afghan translators and others who saved American lives over a 20-year war and who seem unlikely to be able to leave before the US forces do.

But it is in line with Biden’s calculation of US national interests that underpins his foreign policy and his reading of the national mood amid a fierce pandemic, lingering economic blight and two decades of US global misadventures.

And it is closely linked to another core principle: That he will not send American sons and daughters to Afghanistan, or anywhere else, to die in what he believes is a futile endeavor that will not enhance core US security.

The President still faces a nervous week as he waits to see if his strategy will work, and possibly allow him to escape long-term political damage at home from what in many ways remains a debacle overseas. Any US combat deaths or serious terror attacks on Kabul airport, where the evacuation is taking place, would turn a foreign policy crisis into a full blown domestic political tornado.

With that in mind, it’s not surprising he’s impatient to get out.

Since US forces are effectively hostage to a hostile security environment, it was always unlikely Biden would agree to requests by allies like Britain and France to extend operations beyond his own and the Taliban’s deadline of August 31.

Add the political constraints he has imposed on himself and the Taliban’s overwhelming leverage, and Biden really had no other options.

Despite asking for contingency plans in case he decides a short-term extension, staying longer would force Biden to risk open confrontation with the Taliban and the real danger of US casualties. To properly extract all Afghans with US visas, he’d surely have to surge more troops to expand the airport perimeter and possibly even seek to retake Kabul. In effect, he’d have to choose to massively increase the risk to US lives to save Afghan lives after August 31.

He wasn’t going to do that. And it’s not clear the public would support him if he did.

In explaining why he was sticking to his date, Biden stressed the grave and growing terror threat to the US and allied forces.

“Every day we’re on the ground is another day we know that ISIS-K is seeking to target the airport and attack both US and allied forces and innocent civilians,” Biden said.

Defying the Taliban after August 31 would only exacerbate the danger — especially after CIA Director William Burns apparently failed to secure an extension of the group’s tolerance for the US operation in secret talks with its leadership.

And according to Robert Baer, a former CIA case officer and CNN intelligence analyst, the Taliban held all the cards.

“At any moment, we have to understand they could close Kabul’s airport. All they would need to do is put a couple of mortars in the middle of it. C-17s would turn around and have to leave. That’s their protocol,” Baer said.

“So, the Taliban are calling the shots. And there’s nothing we can do. If they say we have to be out by the 31st, that’s what we’re going to have to do, unless we were to re-invade Afghanistan, which I don’t see coming.”

Refugees will be left behind

Now that the Taliban is saying that it will not allow Afghan civilians to leave the country, Biden has no capacity to force the handover of eligible refugees and visa holders short of ordering US soldiers to fight — a step he is loath to take.
By painting his decision to end the airlift by August 31 as a choice, Biden is also disguising the humiliating fact that he is an American President who is effectively being dictated to by the Taliban, whose forces are far inferior to those he commands but enjoy a superior strategic position.

Throughout this crisis, there has been a strong impression that the fury at the President from Washington’s national security, political and journalistic communities over the fate of Afghans left to face possible death at the hands of the Taliban has not been more broadly shared in the general population.

That is why Biden, as he has throughout the drama, stressed the over-arching point that he is ending a war he says dragged on too long and killed far too many Americans after accomplishing its goals to degrade al Qaeda long ago.

The accelerating airlift, using scores of US and allied transport planes, is likely to end up as one of the most staggering and hastily concocted logistics operations and exits from a foreign battlefield in history. It is indisputably saving thousands of Afghans. And its success eased some of the political pressure inflicted on Biden by his team’s own mistakes.

But it is also the case that as operations begin to draw down in the next few days so military forces can secure their own exit, that the US is likely to break a promise to look after those that had its back during 20 years in the country.

The White House says Biden stuck to the August 31 date because “we continue to be on track to accomplish our mission.” But if the mission was to extract every Special Immigrant Visa applicant, along with their families, who could face Taliban reprisals then there is plenty of evidence to the contrary. Many US veterans, lawmakers, ad hoc groups and others are still working frantically to save their former comrades.

There are multiple reports that Afghans are being prevented from reaching the airport. CNN’s Jennifer Hansler quoted a diplomat familiar with the situation in Kabul as saying that there is a disconnect “between the reality and the politics.” The diplomat added that tens of thousands of people would be left behind because of the August 31 deadline.

On Monday evening, after a classified briefing with intelligence officials, Rep. Adam Schiff of California, a Democratic ally of the White House, put a hole in administration claims.

“I think it’s very unlikely given the number of Americans who still need to be evacuated, the number of SIVs, the number of others who are members of the Afghan press, civil society leaders, women leaders,” Schiff told CNN’s Ryan Nobles.

“It’s hard for me to imagine all of that can be accomplished between now and the end of the month.”

And the top Republican on the House Foreign Affairs Committee, Rep. Michael McCaul of Texas, lashed out at Biden during an interview with Jake Tapper on CNN’s “The Lead,” warning people who worked for the US will die.

“When that door shuts, I still stand by my statement: He will have blood on his hands,” McCaul said. “They will execute them upon our withdrawal.”

Biden may not be that much moved by Republican attacks, even those by McCaul, which amount to fair criticism given the evidence. And the backlash against him — also led by a volley of hypocritical statements by ex-President Donald Trump who left his successor in a weak position by negotiating an even earlier withdrawal — would surely be even more vocal if any American soldiers are killed or seriously wounded before or after August 31.

As the final exit looms ever closer, Biden may be able to negotiate a path out of the most dangerous crisis so far of his presidency, which raised questions about his judgment and his administration’s strategic acumen.

But history will still record a stain on his legacy that will not be erased by the partisan cheerleading of liberal journalists who attacked national outlets for their on-the-ground coverage of the mess in Kabul.

While many Afghans will be successful in being resettled in the US and third countries, the last few weeks will remain a parable of the way ordinary lives are often rendered cheap amid wider geopolitical forces and the ugly reality of warfare. For those left behind, the US withdrawal will reflect promises in the heat of battle that a President was unable — or chose not — to keep. 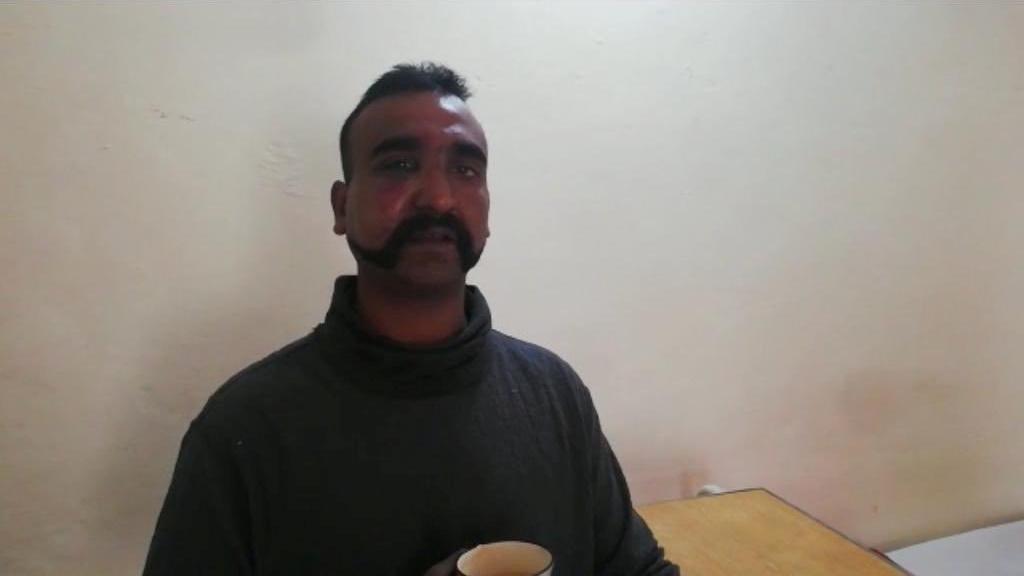 Bill Gates speaks with CNN on Thursday, October 8, 2020. CNN Monoclonal antibody treatments like the one President Donald Trump got may […]

North Korea launched a missile over Japan last Friday, its second in the past three weeks, and conducted its sixth and by […] 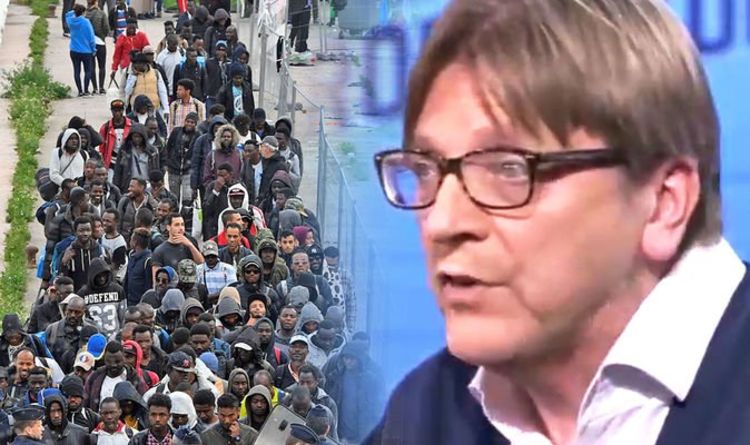