Naga Munchetty took to Instagram and shared an update with fans on her recovery yesterday. The BBC Breakfast presenter explained that she had made the “difficult” decision to get back into running after weeks of putting it off.

Taking to the picture-sharing site, Naga shared a candid snap where she appeared make-up free.

The BBC presenter was left “hobbling” with Achilles tendonitis, an injury caused by overuse injury of the Achilles tendon, resulting in an extremely painful and inflamed muscle.

The 46-year-old first damaged her knee in 2019, only to hurt it again last year when she fell and dislocated it on her way to the BBC Breakfast studio, moments before going on air.

Since sustaining her most recent sports injury, Naga has only been going to the gym and had all but given up on running.

Earlier this year, Naga opened up about her injuries in a candid chat with BBC Radio 5 Live sports presenter Chris Latchem.

The BBC Breakfast host opened up about the pain she was experiencing.

She said: “I have tendonitis, I have a sore hip, I dislocated my knee a couple of years ago which still gives me gyp,” she said on her show.

“And, I certainly noticed I’m not recovering as much as perhaps I did [previously]. It keeps popping in and out.”

She added: “It’s taking me ages particularly to recover from the tendonitis, a good couple of months.”

Elsewhere, Naga offered her condolences to Rolling Stones drummer Charlie Watts, who died at the age of 80.

Taking to Twitter, the presenter retweeted an article of the sad news which she accompanied with a broken heart emoji.

BBC Breakfast airs daily on BBC One at 6am. 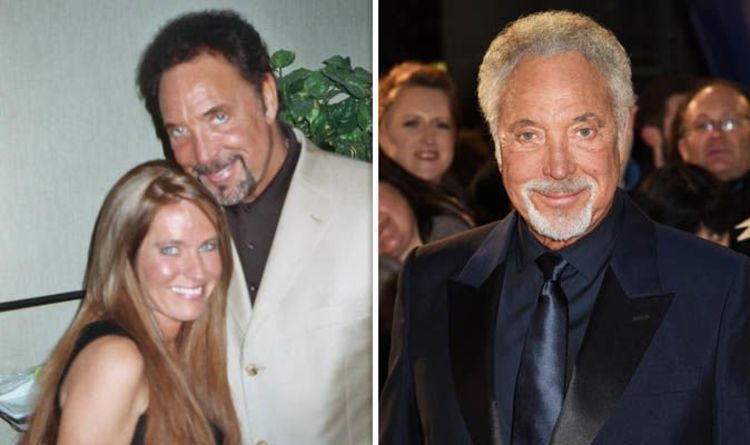 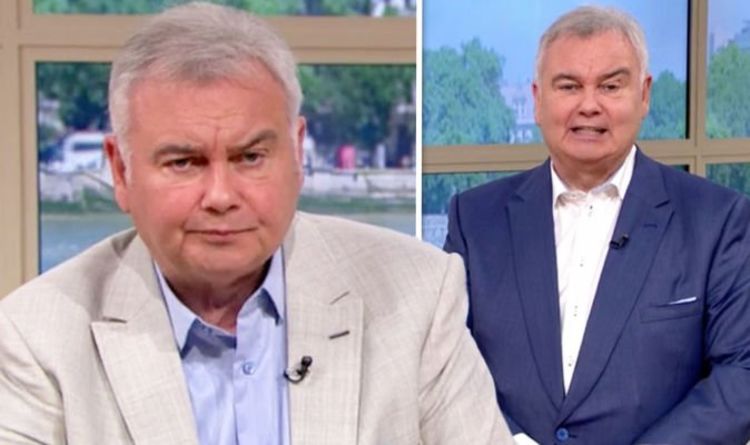 The This Morning star appeared on friend Kate Thornton’s latest podcast titled White Wine Question Time, where he spilled on the reason […]

“It’s time for me to hand over my team captain seat to some lucky lucky person… whoever that is, know you are […] 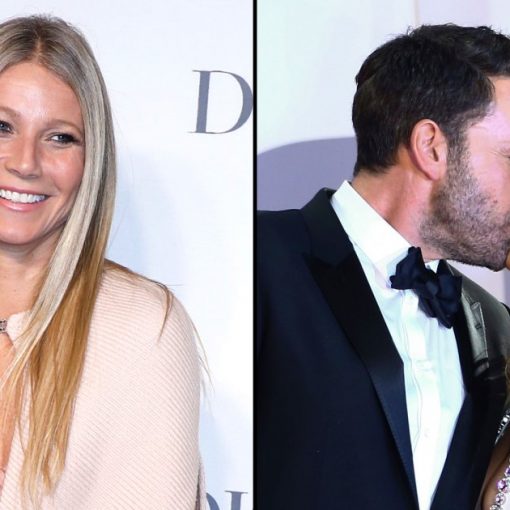