BEIJING, Aug 25 (Reuters) – China on Wednesday criticized the U.S. “politicization” of efforts to trace the origin of the coronavirus, demanding without any evidence that American labs be investigated, ahead of the release of a U.S. intelligence report on the virus.

The U.S. report is intended to resolve disputes among intelligence agencies considering different theories about how the coronavirus emerged, including a once-dismissed theory about a Chinese laboratory accident.

A White House official said on Wednesday that President Joe Biden had been briefed on the classified report. “We look forward to having an unclassified summary of key judgments to share soon,” the official said.

U.S. officials say they did not expect the review to lead to firm conclusions after China stymied earlier international efforts to gather key information on the ground.

China has said a laboratory leak was highly unlikely, and it has ridiculed a theory that coronavirus escaped from a lab in Wuhan, the city where COVID-19 infections emerged in late 2019, setting off the pandemic.

Beijing has instead suggested that the virus slipped out of a lab at the U.S. Army’s Fort Detrick base in Maryland in 2019.

“It is only fair that if the U.S. insists that this is a valid hypothesis, they should do their turn and invite the investigation into their labs,” said Fu.

The fringe idea once put forward by individual Chinese officials – which lacks any public evidence – has become a Chinese government talking point as it attempts to deflect criticism about its possible role in the origins of the virus.

On Wednesday, the Chinese embassy in Washington posted the calls for World Health Organization investigations at Fort Detrick and at the University of North Carolina to its website after it said U.S. media had rejected its editorial submissions.

And on Tuesday, China’s envoy to the United Nations asked the head of the WHO for an investigation into U.S. labs.

A joint WHO-Chinese team visited the Wuhan Institute of Virology but the United States said it had concerns about the access granted to the investigation.

“The early days of the pandemic were irrefutably in China, yet China continues to obfuscate and deny the international community the needed access,” a senior U.S. administration official said, adding that if a future pandemic were to originate in the United States, it would insist on a “swift and transparent” evaluation.

“If there were sound, technically credible reasons for a U.S. investigation, we would of course support it. But there are none,” said the official, who spoke on condition of anonymity.

When asked if China would stop talking about the Fort Detrick laboratory if the U.S. report concluded the virus did not leak from a Chinese lab, Fu said: “That is a hypothetical question, you need to ask the U.S.”

Fu said China was not engaged in a disinformation campaign. 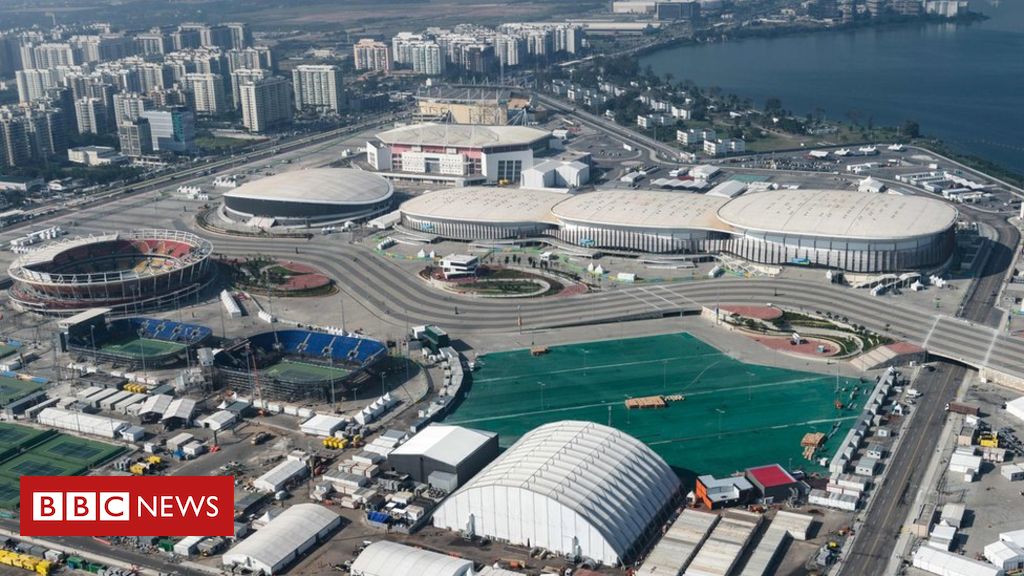 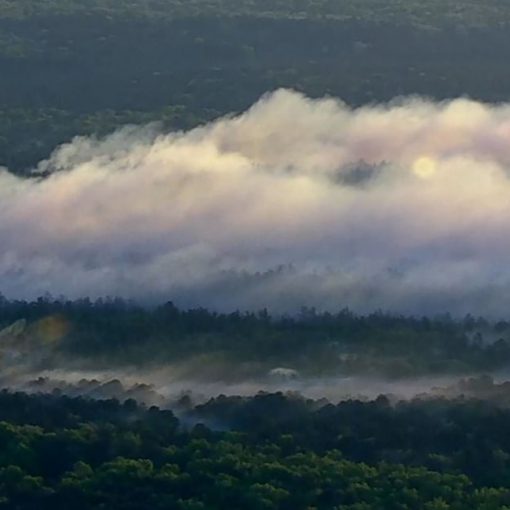 Firefighters in New Jersey were battling a wildfire Monday that had burned more than 1,000 acres in less than a day, officials […]

FILE PHOTO: Women wearing masks to prevent the spread of the coronavirus disease (COVID-19) use portable fans to cool down in Seoul, […]