The Lake Tahoe region, the pristine getaway for generations of visitors from California’s urban coast, is in the midst of a big-city problem of its own: terrible air quality.

The culprit is the 126,182-acre Caldor Fire to the south, and possibly spot fires from the 82 percent-contained Tamarack Fire, also to the south, officials said.

Purple Air, a company that sells home air quality monitors and publishes regional results from the resulting virtual network, reported Wednesday that the area had the worst air quality in the world.

The federal air-quality data site AirNow reported a U.S. Air Quality Index peak of 422 for South Lake Tahoe early Wednesday. That put the air near the freshwater lake in the Sierra Nevada Mountains in the “hazardous” range.

“It’s some of the worst air we’ve seen there,” said Amy MacPherson, spokeswoman for the California Air Resources Board.

The last time the area experienced anything near this week’s smoke, she said, was during the Rim Fire, which burned for weeks in late summer 2013.

MacPherson said a forecast of shifting winds could improve things by the weekend. The National Weather Service said in its forecast discussion Wednesday that air quality could improve by the end of the week, “at least from a relative sense after the unhealthy to hazardous air quality that we have seen for what seems like ages.”

The Caldor Fire, which started Aug. 14 in the Grizzly Flats area of El Dorado County, is the state’s third-largest blaze. The California Department of Forestry and Fire Protection said Wednesday that it was 11 percent contained.

Gov. Gavin Newsom said Tuesday that the White House has approved a disaster declaration, which comes with federal funds, for nearly a dozen wildfires in California. 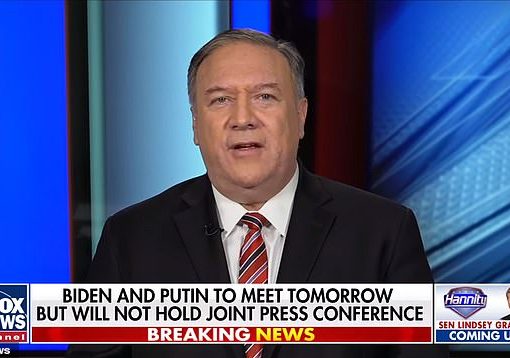 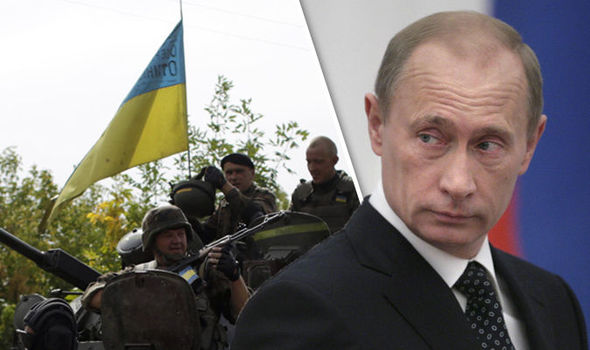 Ukraine and Russia remain, unofficially, at war, with fighting continuing at Ukraine’s borderlands on the edge of Europe.  Russian leader Vladimir Putin […] 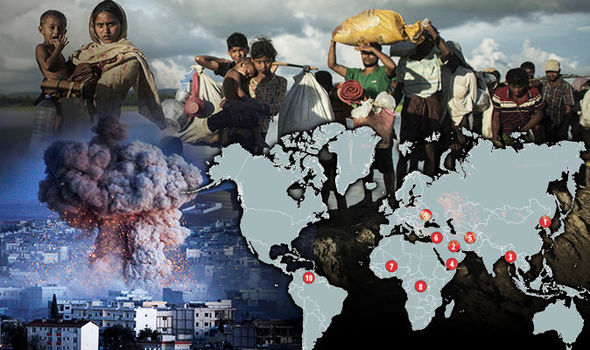