After the Big Bang Theory came to an end in 2019, Mayim announced that she and her production company had joined forces with Warner Bros. Entertainment.

The partnership allowed her to become the executive producer in Call Me Kat alongside her co-star Jim Parson and star in the lead as Kat.

Big Bang Theory seasons 1-12 are available to stream on CBS. 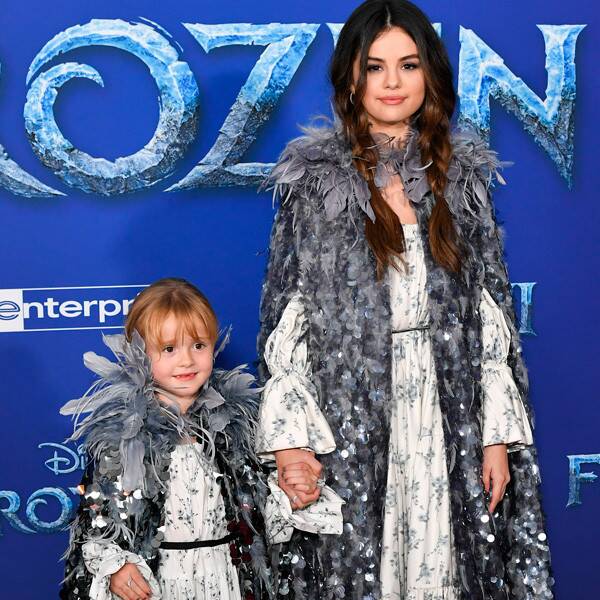 Jordan Strauss/Invision/AP/Shutterstock Selena Gomezand her little sister Grace Teefey are showing us all how it’s done! The Frozen 2 premiere was basically a Selena and […] 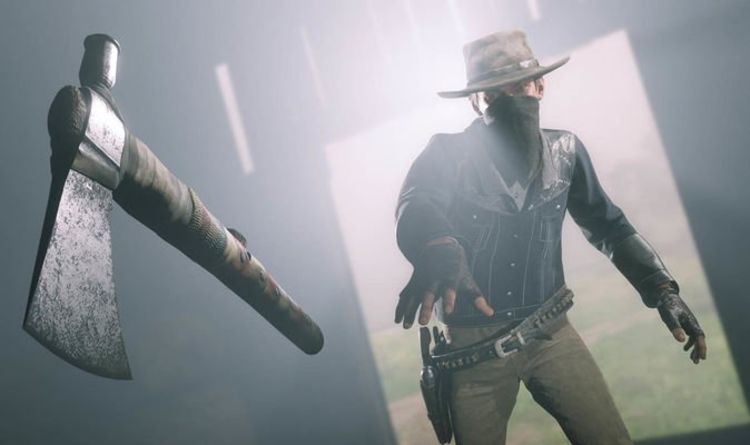 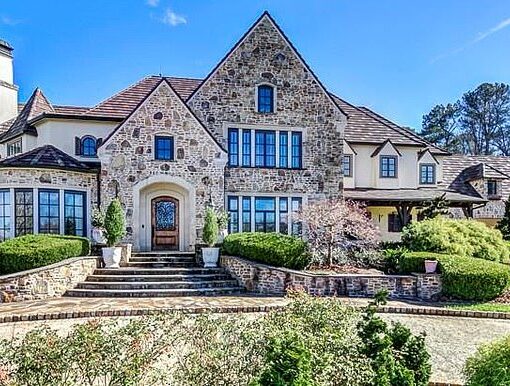 Dwayne ‘The Rock’ Johnson has listed his sprawling Georgia estate. The 48-year-old superstar is asking $7.5 million, according to Barron’s – a $2 […] 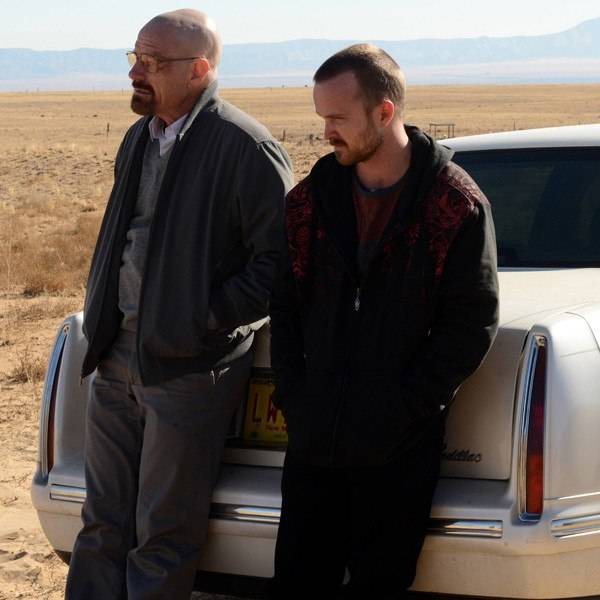 It’s happening. After years of speculation and comments, it’s really happening. A Better Call Saul, Breaking Bad crossover is on the way. The highly-anticipated […]