NEW YORK, Aug 24 (Reuters) – A woman who said R. Kelly sexually abused her over their five-year relationship told jurors on Tuesday that the R&B singer ordered her to have sex with another man while he watched, and forbade her from watching a television documentary detailing allegations of his sexual abuse.

But a lawyer for Kelly tried during cross-examination to cast doubt on the woman’s claims, and instead show that Kelly treated her well, even generously, and that she welcomed his company.

The woman, who identified herself on the witness stand as Jane, is the second accuser to testify against Kelly at the 54-year-old’s trial in federal court in Brooklyn.

Kelly, known for the Grammy-winning song “I Believe I Can Fly,” has pleaded not guilty to prosecutors’ charges he abused six women and girls, including Jane and the late singer Aaliyah.

He could face life in prison if convicted. The trial began on Aug. 18 and could last a month.

Jane, who began testifying on Monday, said she was 17 when she met Kelly at a 2015 Florida music festival, later lived with him until the summer of 2019, and left him for good that October.

Under questioning from federal prosecutor Elizabeth Geddes, Jane, now 23, said Kelly told her to have nonconsensual sex multiple times in his presence with another man, “Nephew,” who Kelly said he had been “grooming since he was young.”

She also said that when Lifetime’s “Surviving R. Kelly” documentary detailing Kelly’s alleged sexual misconduct was coming out in January 2019, Kelly warned her that everything in it was false and she must change the channel.

Multiple witnesses have said Kelly maintained tight control at his Chicago home, with Jane saying he ordered her to write him apology letters for breaking his rules, such as referring to him as “Daddy” and needing permission to use the bathroom.

“I’m not happy. I’m not being fulfilled sexually, and on top of that I’m getting spankings nearly every day,” Jane said she wrote in one apology letter. “This isn’t what I want my life to be. I know it’s not what you want either.”

Jane also said that when she and another woman defended Kelly in an interview with CBS News’ Gayle King, before moving out, Kelly coached them what to say and coughed in a distinctive way so they would know he was there, listening in.

On cross-examination, Kelly’s lawyer Deveraux Cannick questioned Jane’s claim that Kelly pressured her into their first alleged sexual encounter, when she was 17, as a condition of helping advance her own fledgling singing career.

“After being violated, outraged and devastated, you flew out to meet him?” he asked. Jane said she had, and that she did not tell anyone about the encounter.

Jane also resisted Cannick’s suggestion that Kelly and his girlfriends functioned like a “family,” while agreeing that the singer once rented a California home for Christmas and gave his girlfriends $10,000 each to buy presents for each other.

“I wouldn’t call it a family now,” she said.

Later, Cannick had Jane read from letters she wrote Kelly in jail following his July 2019 arrest.

In one, she said there were “no bad feelings” between them, and that she would continue to support Kelly.

Brendan Pierson reports on product liability litigation and on all areas of health care law. He can be reached at [email protected] A federal corruption trial that has exposed extraordinary abuses by a rogue Baltimore police unit took a surprising turn on Monday, when […] 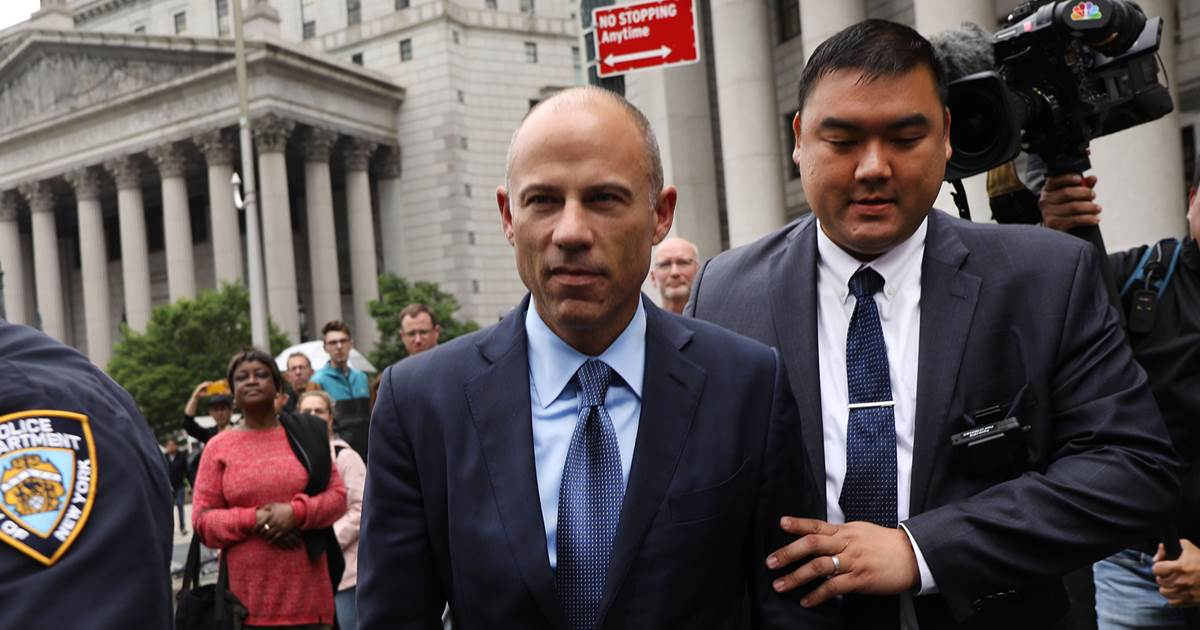 LOS ANGELES — Michael Avenatti, the lawyer who represented Stormy Daniels and was later charged with embezzlement, was arrested Tuesday by the […] 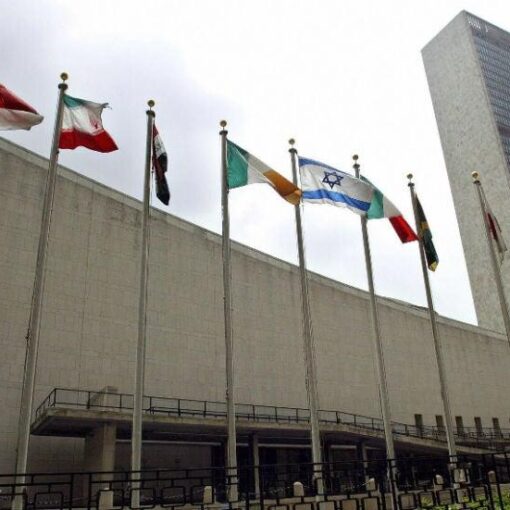 A U.N. nuclear treaty conference has been delayed until August of next year due to the surge in COVID-19 cases brought on […] 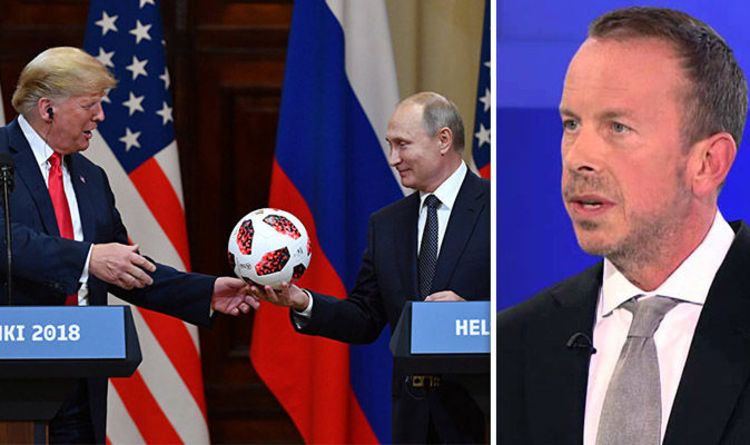