The office of a Wisconsin lawmaker who has been an outspoken critic of vaccine and mask mandates has declined to update his condition, even as a fellow legislator asked for prayers, saying the state senator was hospitalized with COVID-19-induced pneumonia

MADISON, Wis. — The office of a Wisconsin lawmaker who has been an outspoken critic of vaccine and mask mandates declined to update his condition on Tuesday, even as a fellow legislator asked for prayers, saying the state senator was hospitalized with COVID-19-induced pneumonia.

Wisconsin state Sen. Andre Jacque was hospitalized on Aug. 16 after he tested positive for COVID-19. Jacque, a Republican from De Pere, is one of the Legislature’s most conservative members and a vocal opponent of mask and vaccine mandates.

“He is in serious need of your prayers tonight,” Sortwell said. “He is in the hospital with Covid induced pneumonia.”

Tompach on Tuesday again declined to provide any update on Jacque’s condition. The last update, provided a week ago, said Jacque was “tired but in good spirits.”

Jacque, 40, said on Aug. 16 that he was at the hospital with pneumonia but he was “largely asymptomatic with the exception of fatigue.”

Jacque’s office has not answered questions about whether he was vaccinated.

Jacque has been outspoken against COVID-19 vaccine mandates, including sponsoring vetoed bills that would have prevented government officials or business owners from requiring proof of vaccination. He, like other Republicans, opposed the statewide mask mandate that the Wisconsin Supreme Court struck down in March.

MUMBAI (Reuters) – At least 55 people have tested positive for the Zika virus in India’s tourist city of Jaipur, up from […] 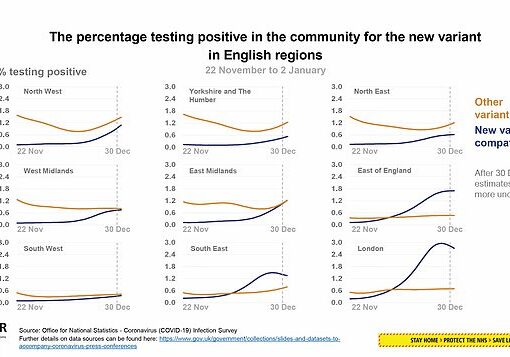 Cases of the new super-infectious variant of coronavirus started to level off and even drop in London, the East and South East […] 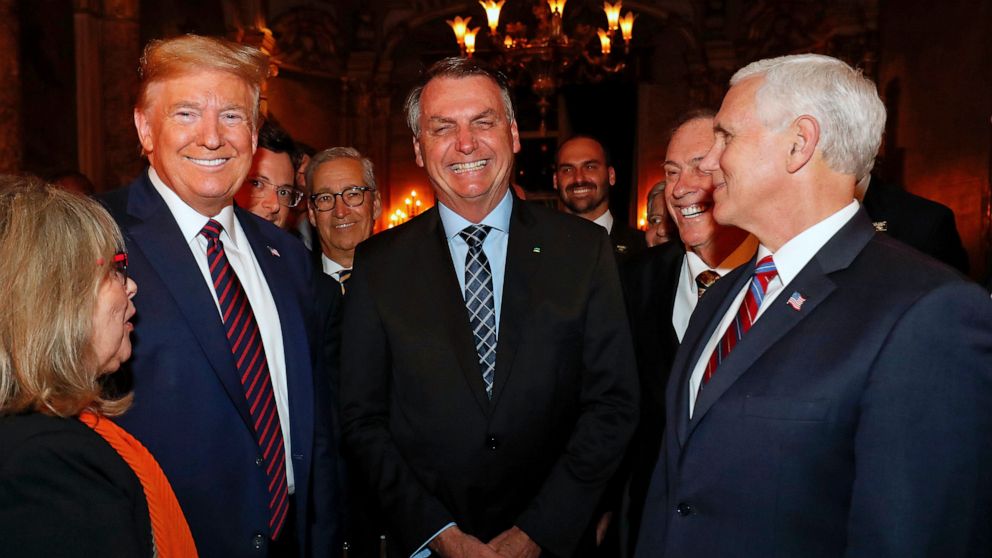 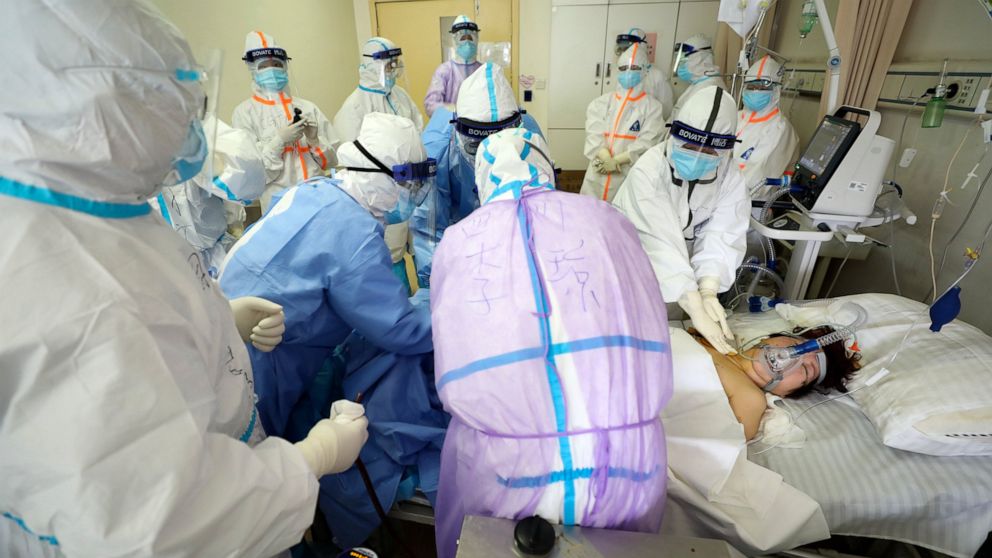