US-China relations are significant on the global stage due to the financial, military and political power each nation wields. The relationship is also unlikely to tip into outright hostility, barring an unforeseen dramatic event. But as time moves on, the growing rivalry between each nation will likely become more significant for international relations between outside countries.

Anti-Beijing sentiment is on the rise across Taiwan, with the country placing its trust in America.

Patrols and exercises have become near constant in the past year in the country, with jets being scrambled in response to growing harassment from China.

China claims Taiwan as its territory and threatens to invade if Taipei refuses to submit indefinitely.

This stance has prompted outrage and alarm from the US – which is known to be Taiwan’s unofficial protector.

A poll published in April found 39.6 percent of respondents believe China and Taiwan are headed for military conflict, which is up from 35 percent last year and 25 percent in 2004.

China and the USA are likely to continue amassing disproportionate weight in the international system going forward.

This is to some degree fuelled by both countries’ technology sectors.

Global economist at the Economist Intelligence Unit, Matthew Sherwood told Express.co.uk both the US and China are on the frontier of technological innovation and therefore it fuels the competition between the two countries.

Mr Sherwood told Express.co.uk: “As in many sectors, the US increasingly sees China as its main rival, especially as Beijing is targeting the sector for investment. Strategic and security concerns are at play as well.

“Washington has gone to great lengths to pressure allies to limit or even prevent access of Chinese companies to areas deemed strategically important, most notably the rollout of 5G mobile networks.

“Finally, China has its own domestic political and security concerns that explain its drive to establish a strong, viable indigenous tech sector.”

DON’T MISS
Kabul is laughing at us… Only one way to fix it, writes BEN HABIB [COMMENT]
Beijing attacks Biden’s ‘smears’ over as US report into Wuhan Lab leak [EXPLAINER]
China and Russia tipped for terrifying alliance amid Afghan chaos [ANALYSIS]

Tensions between the USA and China are not only fuelled by the ongoing battle for supremacy in the tech world.

The economist said China’s interests in Asia are another crucial factor because they not only threaten to destabilise the region, but ultimately would put pressure on Washington to act or intervene on behalf of its allies in the region.

Furthermore, there is a rising risk China would seek to annex Taiwan in the coming decades as the balance of power shifts.

Mr Sherwood added: “In such a scenario, the US would be compelled to intervene militarily (both in the physical and cyber spheres) to defend Taiwan.

“Failure to act would not only mean that the US would lose face among its Asian allies — it would also signal that the era of US global hegemony was well and truly over.”

Economic forecasts indicate the US and China will remain as the two largest economic and military powerhouses in the world for the foreseeable future.

Based on forecasts by The Economist Intelligence Unit, China will overtake the US as the world’s largest economy sometime in the early 2030s.

Mr Sherwood told Express.co.uk: “As a result, the US-China rivalry will loom large on a global scale for many decades to come.” 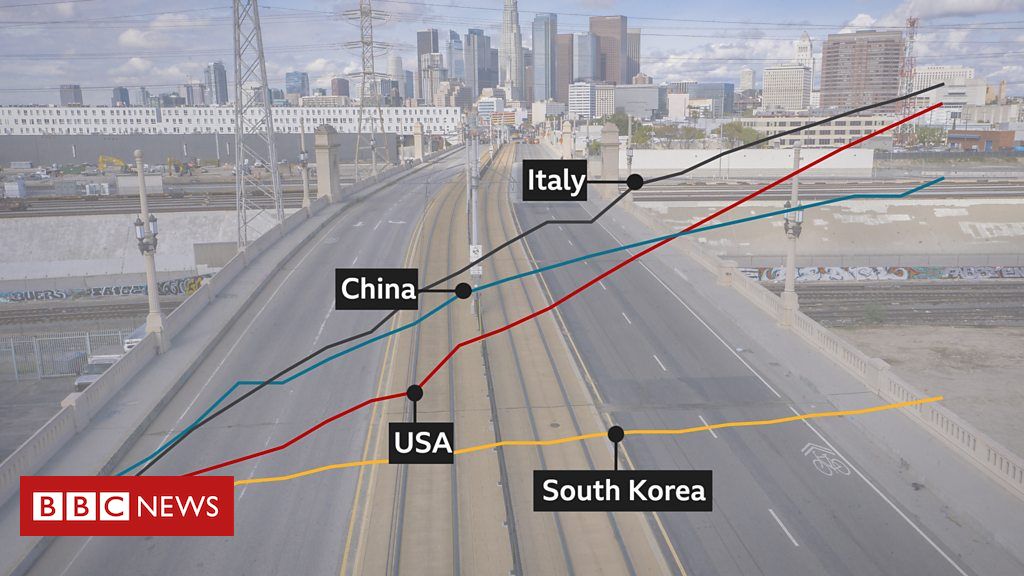 The US has seen its cases spike dramatically in recent days and these graphs show what could be in store. source: bbc.com 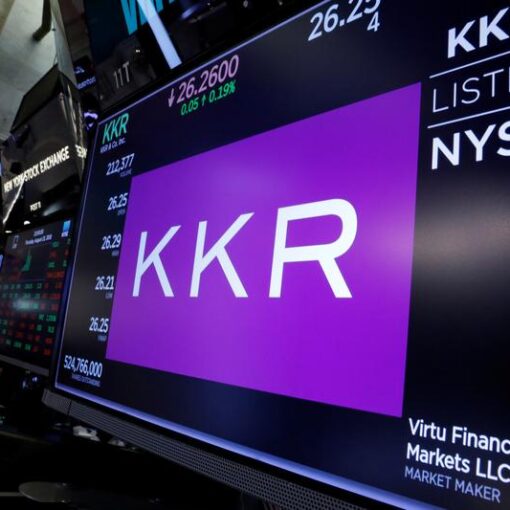 FILE PHOTO: Trading information for KKR & Co is displayed on a screen on the floor of the New York Stock Exchange […] 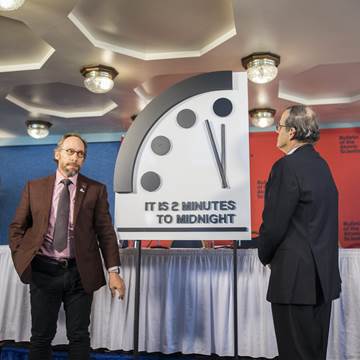 We are now just two minutes away from the apocalypse — thanks largely to President Donald Trump. That was the dire warning […]