The court’s decision referenced its 2020 ruling that thwarted Trump’s bid to end a program introduced by Democratic former President Barack Obama that protects from deportation hundreds of thousands of immigrants – often called “Dreamers” – who entered the United States illegally as children.

Both cases concern whether the government followed the correct legal process in unwinding a previous administration’s policy.

Biden, who has sought since taking office in January to reverse many of Trump’s hardline immigration policies, rolled back the MPP program. Republican-led Texas and Missouri challenged the Democratic president’s move.

Biden’s administration turned to the Supreme Court after Kacsmaryk ruled that the Trump policy would have to be reinstated and the New Orleans-based 5th U.S. Circuit Court of Appeals on Aug. 19 denied the government’s request for a delay.

The 5th Circuit’s decision said the Biden administration must implement the MPP program in “good faith,” which leaves the government some discretion in how to move forward.

Trump’s administration cited a “security and humanitarian crisis” along the U.S.-Mexican border in refusing to allow migrants seeking asylum, because of a fear of persecution in their home countries, to enter the United States ahead of hearings before immigration judges.

Reacting to the Supreme Court’s order, Omar Jadwat, a lawyer at the American Civil Liberties Union, which challenged the Trump policy during the previous administration, said the Biden administration must “take all steps available to fully end this illegal program, including by re-terminating it with a fuller explanation.”

Arrests of migrants caught crossing the U.S. southern border have reached 20-year highs in recent months, a development that Republicans blame on Biden’s reversal of MPP and other Trump immigration policies.

Biden’s administration has left in place a separate Trump-era order that lets U.S. border authorities, because of the COVID-19 public health crisis, rapidly expel migrants caught at the border without giving them a chance to seek asylum in the United States. 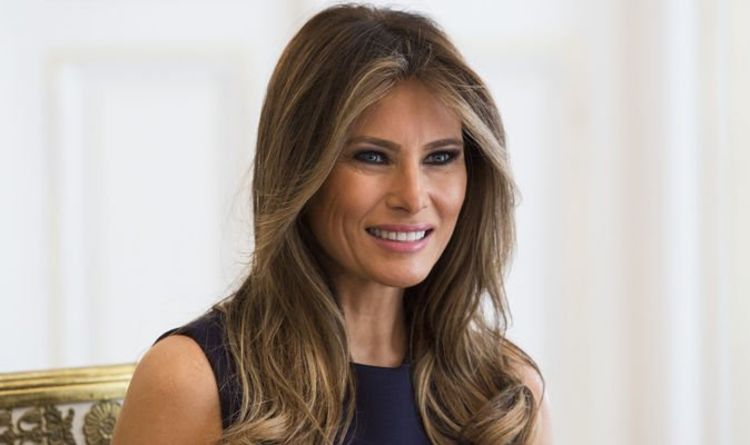 Melania, her husband and both advisers will travel to Ahmedabad, Agra, and New Delhi. The First Lady will attend a happiness curriculum […] 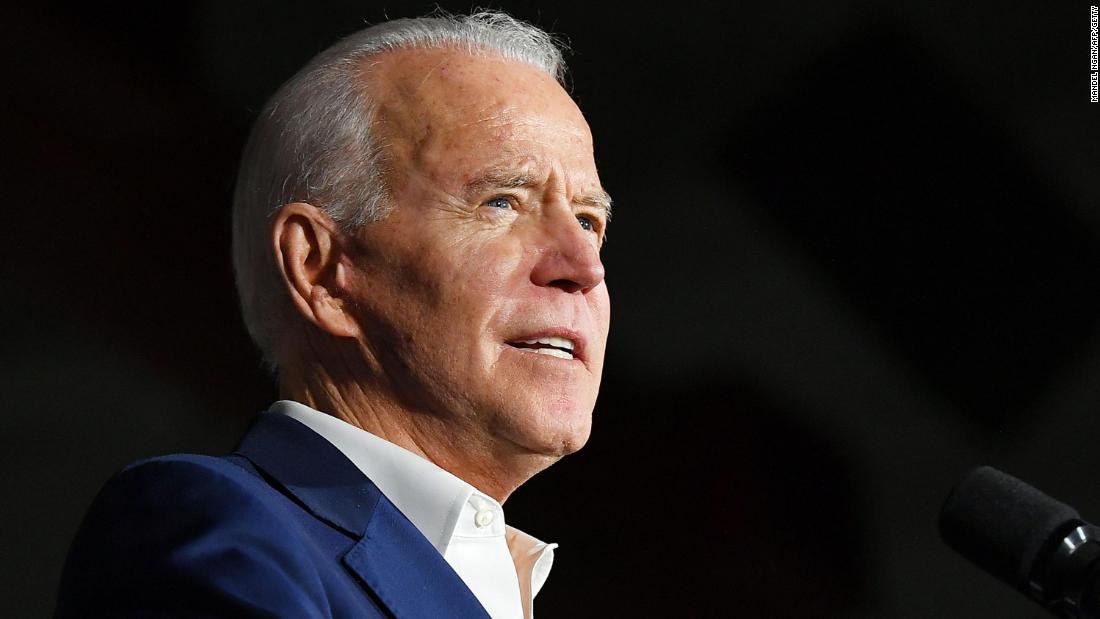 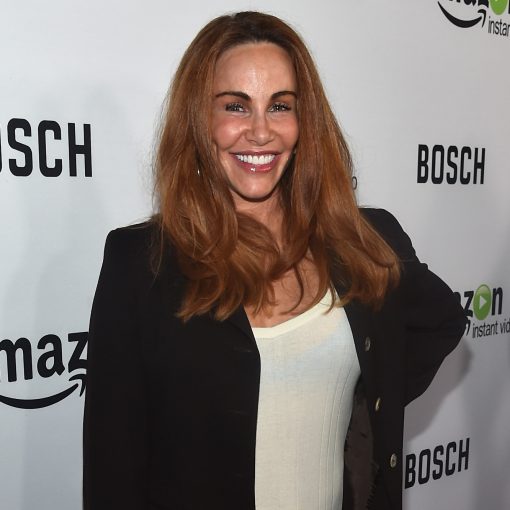 Tawny Kitaen, the actress best known for her role in 1984’s “Bachelor Party” starring Tom Hanks, has died. She was 59 years […]

What’s happening: “Momentum for the return of live has been building every month,” Live Nation (LYV) CEO Michael Rapino told analysts after […]