Former member of The Beatles, George Harrison, this month had his third solo album re-released. All Things Must Pass was originally released 50 years ago on November 27, 1970, and included such timeless tracks as My Sweet Lord, What Is Life and Isn’t It a Pity. The record reached number one worldwide and has become one of the most memorable albums from a solo Beatle. And the star has once again achieved a number one five decades after its release.

All Things Must Pass was re-released this month to commemorate the 50th anniversary of its arrival.

The album is currently at number 7 on the all-genre album charts ranking, coming in just behind Billie Eilish who firmly sits at number one.

It’s another story on the Rock Albums chart, where Harrison has claimed the number one spot.

This gives Harrison his fourth top 10-ranking album of all time.

All Things Must Pass is currently the best selling album in America over the past week.

The record was highly regarded when it was released in 1970, and it was something the star was immensely proud of.

After its release, he commented: “And that’s really why for me this record’s important because it’s another little key to open up the within.”

Harrison went on: “For each individual to be able to sit and turn off, um… ‘turn off your mind relax and float downstream’ and listen to something that has its root in a transcendental, because really even all the words of these songs, they carry with it a very subtle spiritual vibration.

“And it goes beyond intellect really. So if you let yourself be free to let that have an effect on you, it can have an effect, a positive effect.”

Not everyone was a fan of his work, however.

Fellow Beatle John Lennon was quoted as saying: “I don’t know… I think it’s all right, you know. Personally, at home, I wouldn’t play that kind of music, I don’t want to hurt George’s feelings, I don’t know what to say about it.”

He was then asked if he had ever spoken to other members of The Beatles about the record, to which he said: “I’ve never really talked to Paul or Ringo about All Things Must Pass.

“It’s one of those things that’s still mysterious to everyone, and that’s kind of why we waited a little bit longer to bring it out.”

Harrison isn’t the only Beatle to have reached number with an album in the past year.

In December Paul McCartney released McCartney III which peaked at number one on the album charts. 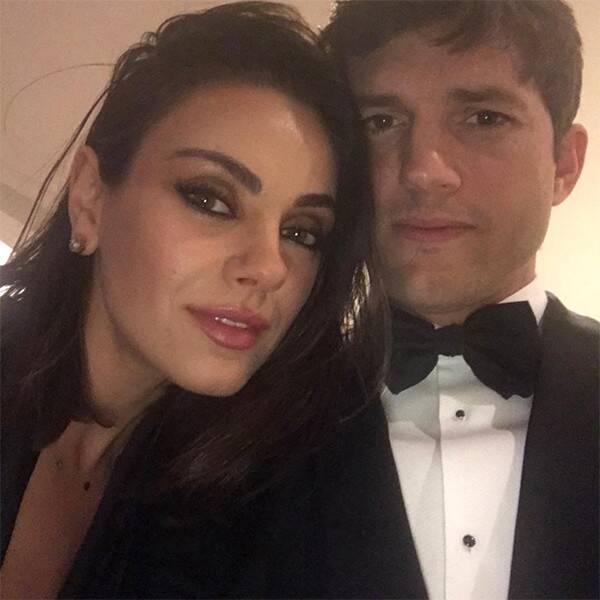 Instagram Ashton Kutcher and Mila Kunis are setting the record straight on this ridiculous split rumors. Since the speculation is so silly, the famous […] 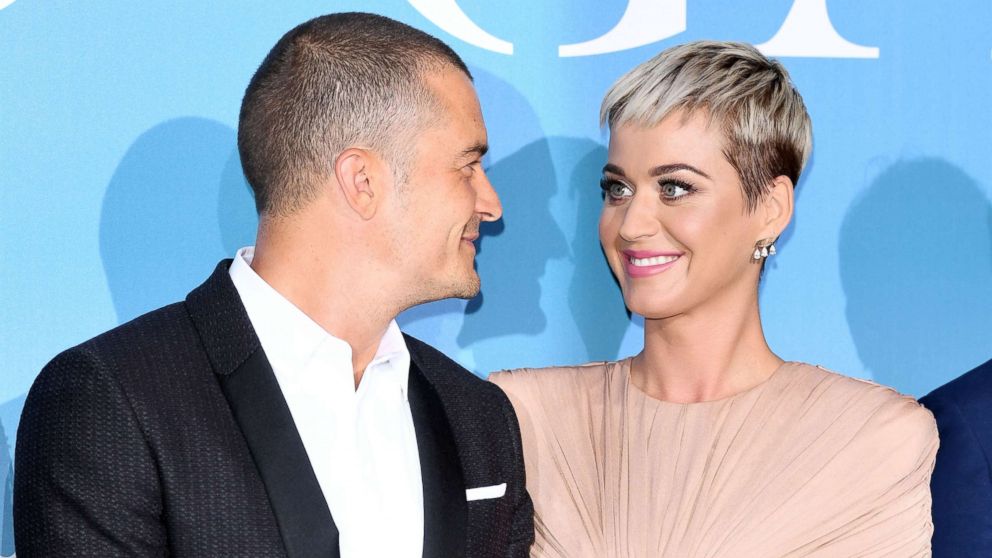 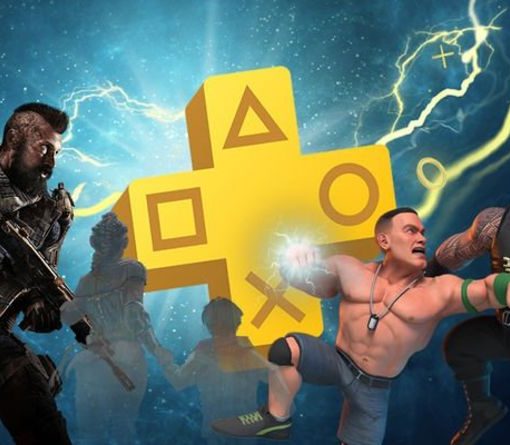 PlayStation Plus subscribers are counting down to the release of the free PS5 and PS4 games for July 2021. The next batch […] 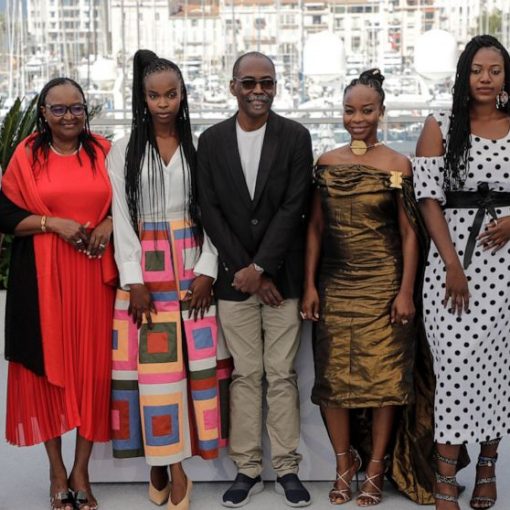 Mahamat-Saleh Haroun, whose drama “Lingui” has been a standout of the first week of the Cannes Film Festival, has a unique relationship […]