A little over a month into the resumption of racing with full attendance and the crowd figures, at the sport’s biggest venues at least, are as strong as anyone could have realistically hoped to see. Two major Festivals – Glorious Goodwood and York’s Ebor meeting – have welcomed racegoers at pre-Covid levels, with the four days on the Knavesmire last week pulling in more than 83,000 spectators including 20,000 on Friday, a record for the third day.

Friday’s card included the Group One Nunthorpe Stakes and the epic battle between Stradivarius and Spanish Mission in the Lonsdale Stakes, which was as fine an advertisement for racing as you could ever wish to see. If that does not persuade a big chunk of the crowd to return next year – and perhaps a few more of their friends to join them – then nothing will.

Since the majority of the 5.62m tickets sold in 2019 were to once-a-year racegoers, the attendance figures at those two major meetings are a hopeful sign that fans have not got out of the habit after more than a year when racing was almost entirely behind closed doors.

Whether the pattern will be repeated at racing’s smaller tracks, including many that rely on one or two bigdays to stay afloat – remains to be seen. They do not have the marketing budgets available to the major courses or an extended database of former racegoers to woo back to the track and in some cases are struggling with knock-on effects from the ongoing pandemic.

Newton Abbot, for instance, would have hoped to welcome a capacity crowd of up to 8,000 spectators, its biggest attendance for years, for its card on Saturday. Instead, Pat Masterson, its managing director, was obliged to allow only 3,500.

“We had to cap because of various different things,” Masterson said on Monday, “including an NHS facility for PCR tests for anyone who is having an operation around here. It’s the fulcrum for the community, people come for a test and then go for their operation a day or two later.

“It’s also rife in the West Country at the moment that there are just no staff, and specifically in hospitality and catering. Hotels are closing, restaurants are only opening in the evening and it’s the same here. We had three bar staff pull out before racing on Saturday, whether it’s for Covid or anything else, we just have to live with it. The challenge will continue until we start again at Easter next year.

Simply returning to pre-Covid attendances will not fill the hole left by 16 months with no income from spectators, at the biggest tracks above all.

Goodwood would normally expect to make between 70% and 80% of its annual revenue from fans coming through the gate, via ticket sales, hospitality and betting, which is typical of the major tracks. It will take several years for the loss of hundreds of millions of pounds in revenue to work its way out of the system.

But in this respect, there was some more good news last week – again, for the major tracks at least – as York joined Goodwood in making its debut in the World Pool betting operation, a tote system originally set up by the Hong Kong Jockey Club.

Opening up the pools to punters, in Asia in particular, generated gross revenue of between £22m and £23m on the three days – Wednesday to Friday – when World Pool was operating. The total bet into the pool on 15 World Pool days in Britain this year stands at £320m.

What, precisely, York will take as its cut of almost £70m that was bet on its races is hard to say, but from their point of view, it is new money – six figures for sure, conceivably seven – to help plug the hole left by Covid. At some point, presumably, it will begin to feed into the prize funds, too, as racing’s biggest venues shift out of survival mode and start to plan for growth once again. 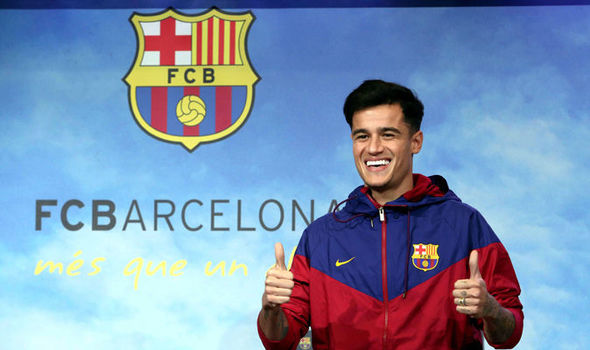 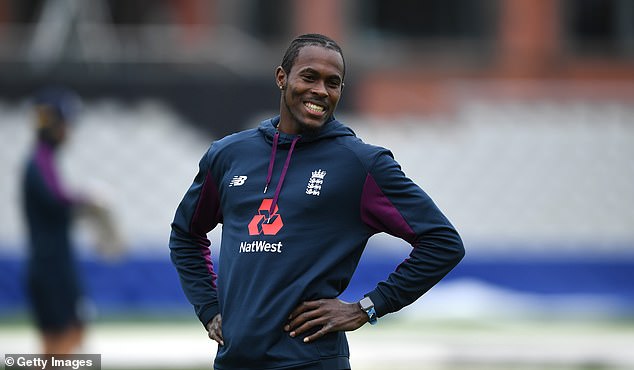 Nothing really prepares you for watching a Premier League game without a crowd for the first time. I was at Stamford Bridge […]