Janette Manrara announced her departure from Strictly Come Dancing earlier this year. The Miami-born performer, who is married to professional dancer Aljaž Škorjanec, spoke candidly about the “problem” she has with the so-called show “curse”.

The curse refers to those involved with the competition, whose previous romances have suffered during or after taking part.

Janette, 37, admitted that the show can be “tricky” for those in a couple but added it’s not Strictly’s fault.

The dancer, who recently enjoyed a solo trip abroad to Mykonos, touched on the topic in a candid interview alongside her husband Aljaž, 32.

The new It Takes Two presenter admitted that you don’t have much time available for your other half while working on the BBC programme.

Janette explained: “Strictly’s a pretty happy show. But everyone loves a bit of drama and that’s what the Strictly curse covers.

“It’s a very intense show – you’re with the same person for hours upon hours, day after day, week after week.

“The problem with that is that it does test a lot of relationships.”

She added: “You’re exhausted and busy, so you don’t have the time that you normally have for your spouse or partner.”

The small-screen star confessed that the BBC show has been a “blessing” for her relationship.

Meanwhile, Janette recently revealed that she and Aljaž will be apart for some time as Strictly returns next month.

The dancer turned presenter will be co-hosting the BBC spin-off series alongside Rylan Clark-Neal.

Due to Covid, Janette said that her other half will have to move out of their home.

“Because Covid is still an issue, in order for the show to continue moving forward with the professional numbers, the professionals and the production team have to isolate to rehearse and film all the pro dances,” she added to the same publication.

“Which means Aljaž will have to move out of our home.”

Janette made her Strictly debut in 2013 but has since announced her exit from the dancefloor.

Strictly Come Dancing returns to BBC One next month. 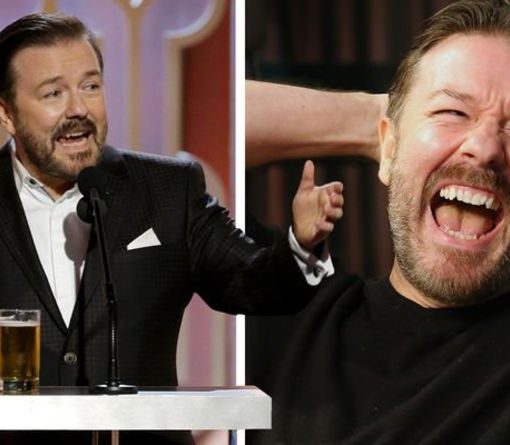 Ricky Gervais, 60, is no stranger to award shows, having hosted the Golden Globes five times over the past decade. Now, a […] 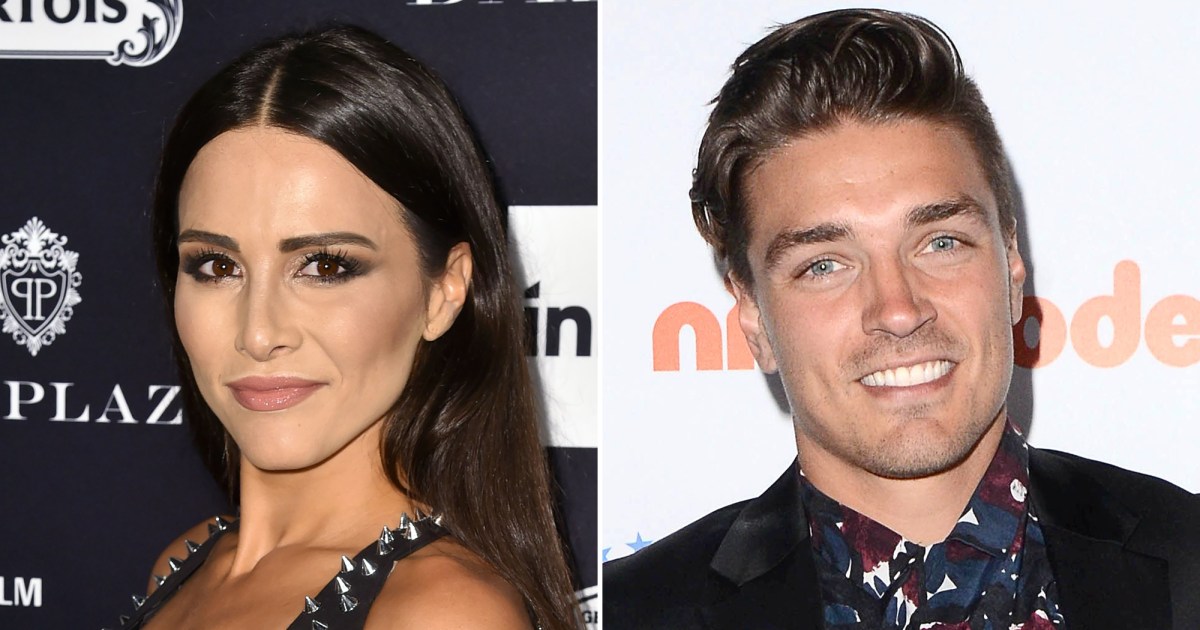 The perfect reaction! Before Dean Unglert found love with Caelynn Miller-Keyes on Bachelor in Paradise, he had his eyes set on Andi […] 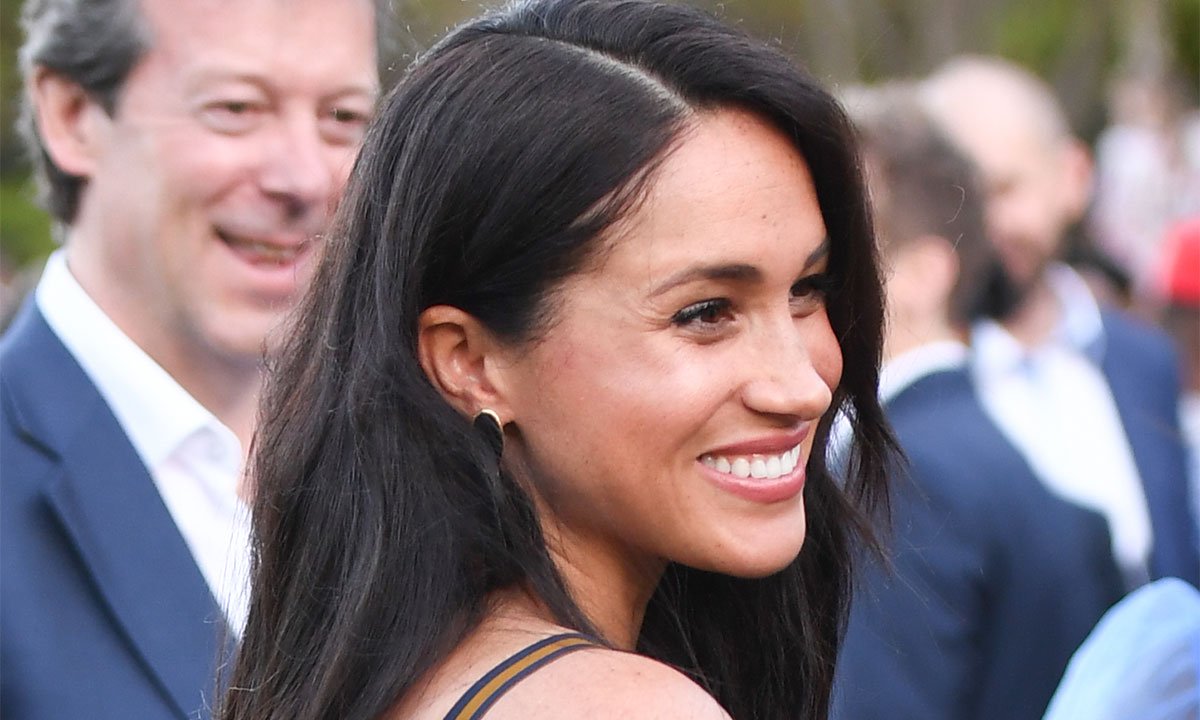 Meghan Markle seemingly transitioned from a Hollywood actress to an English royal overnight. However, for the Duchess of Sussex — it has […] 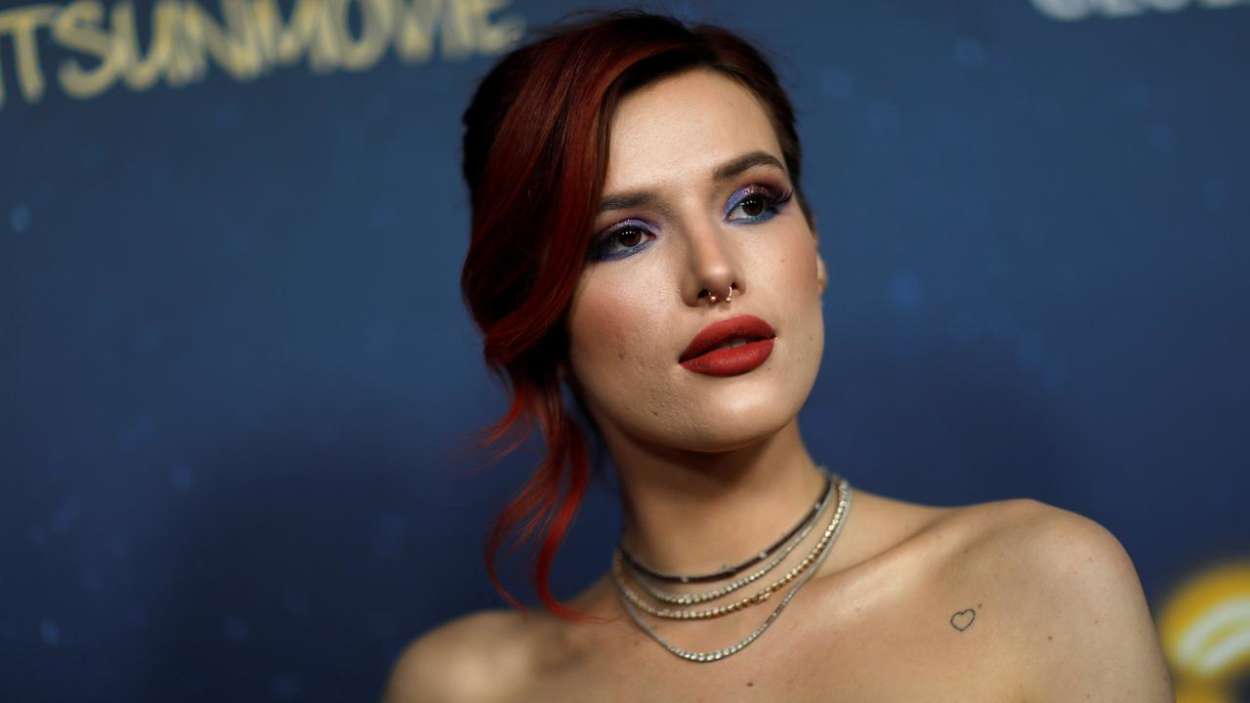 Bella Thorne’s list of movie roles is continuing to broaden. Page Six recently reported that the 22-year-old actress was seen out in […]