Spider-Man, you in danger, boy. Peter Parker and his crew face their biggest challenges yet in the epic first trailer for ‘Spider-Man: No Way Home.’

It’s all been leading up to this. Ever since the game-changing final moments of Spider-Man: Far From Home, fans have been wondering what happened after Peter Parker’s Spider-Man identity was revealed to the world. Well, the first trailer for Spider-Man: No Way Home teased the fallout of this life-altering moment for Peter, MJ, and more.

The whole world knows Peter is Spider-Man, and he’s been accused of killing Mysterio. MJ stands by Peter’s side as he faces the weight of the world on his shoulders. “For the record, I never wanted to lie to you,” Peter tells MJ.

Peter goes to great lengths to try to fix things. He goes to see Doctor Strange and wants to take back what Mysterio did. Even though Wong warns him, Strange casts the spell where the entire world forgets that Peter Parker is Spider-Man. That means MJ, Ned, and Aunt May.

Doctor Strange warns the multiverse is something they know nothing about. The possibilities and consequences are endless. “The problem is you trying to live two different lives,” Strange tells Peter. The trailer ends with the return of Doctor Octopus and a hint of the Green Goblin’s big comeback. This marks Alfred Molina’s first appearance as Doc Ock since 2004’s Spider-Man 2.

For months, rumors have swirled about the inner workings of Spider-Man: No Way Home. Many fans became convinced in the months before a trailer was even released that previous Spider-Mans Tobey Maguire and Andrew Garfield would make an appearance.

Tom fervently denied the rumors in a February 2021 interview. “No, no, they will not be appearing in this film,” Tom told Esquire. “Unless they have hidden the most massive piece of information from me, which I think is too big of a secret for them to keep from me. But as of yet, no. It’ll be a continuation of the Spider-Man movies that we’ve been making.”

Andrew admitted in a May 2021 podcast that hadn’t “got a call” yet about making an appearance in No Way Home. However, he did get a bit flustered when the host pressed him further about the upcoming film. Spider-Man: No Way Home will swing into theaters on December 17, 2021. 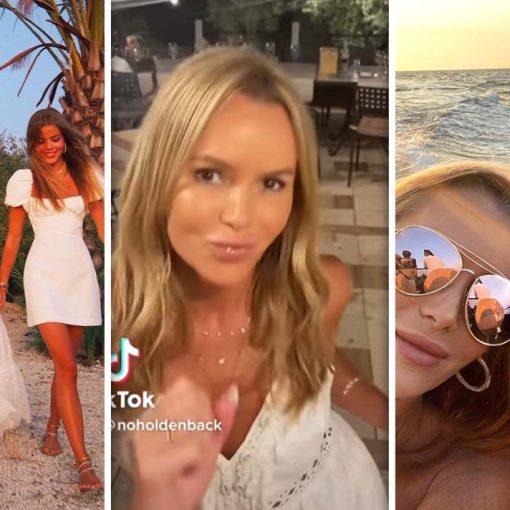 Amanda Holden, 51, has shared a lovely photograph with her beautiful daughters Lexi, 16, and Hollie, 10, while on holiday in Sicily, […] 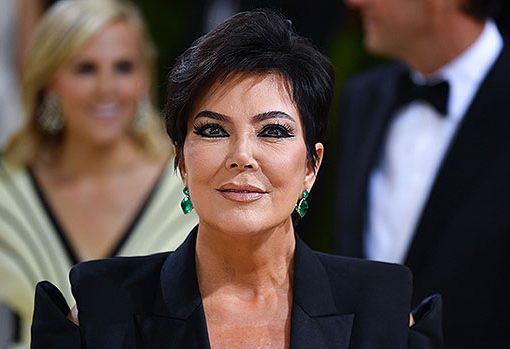 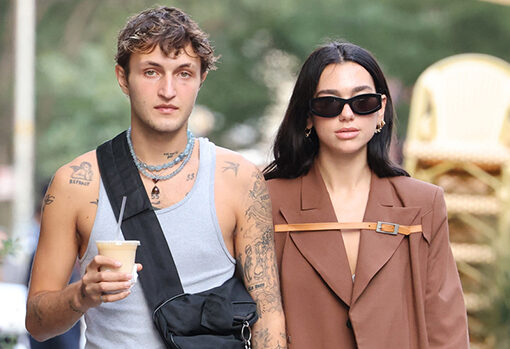 Anwar Hadid’s two sisters still want to keep their friendship with the ‘Future Nostalgia’ popstar going, even as the couple split. After […] 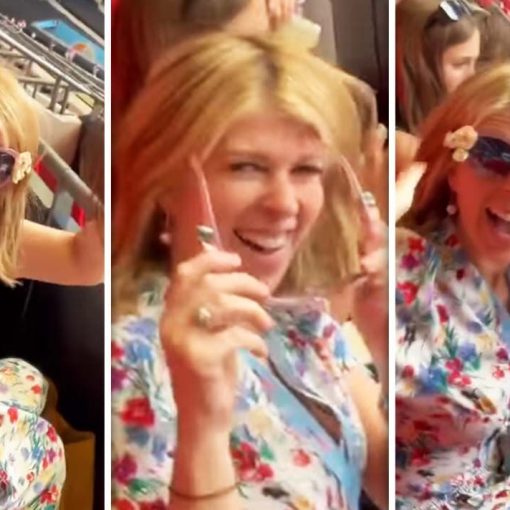 Kate Garraway, 55, and her 12-year-old son Billy headed to Capital’s Summertime Ball on Sunday. The pair were spotted sitting in the […]