iPhone fans have complained for years that Apple deliberately reduces the performance on older models of its handsets. It can definitely be frustrating to have an expensive smartphone slow to a crawl as it gets older.

Some think this sluggish performance over time is designed to force you to upgrade to a more expensive model. However, Apple itself has said it is intended to stop an ageing battery from causing unexpected shutdowns when you need to use your iPhone. Lowering the phone’s performance puts less stress on the battery and avoids it getting overloaded and crashing, something that becomes more likely as the lithium-ion battery starts to fade in old age.

Either way, it’s a real pain – so it’s no surprise people are desperate for a workaround. Now, Reddit users are sharing one easy hack which could make your iPhone run more smoothly.

The catch is you might need to parlez a little Francais… that’s because the trick involves setting your region to France in the phone settings. You’ll find the toggle in your Settings app, under “General”. Tap “Language & Region” then select France as your region. That’s it!

And it really does work, according to several sites which have tried it out. A GeekBench test on the iPhone 7 found the “phone running score” jumped significantly, showing the CPU is running more quickly when set to France.

What’s the secret? It goes back to 2020, when France fined Apple a whopping €25 million (£21.4m) for capping the performance of older iPhones. Since iOS 10.2, the operating system has limited peak performance of older devices to stop draining the battery – sometimes even leading to random device shutdowns.

While other countries let it slide, France’s wrist slap meant Apple had to shut off the feature for users in the country.

If that sounds like too much hassle, there are a few other ways to deal with the slowdown if you have an old iPhone.

First off, check your Settings app for the “Battery” tab, then select the “Battery Health” option. This will show you the “maximum capacity” of your battery, which shows how effective it is compared to when the phone was new. Underneath, there’s the “peak performance capacity” indicator.

If your battery is running at top performance, great! If not, you might see that “performance management” has been applied and an option to disable it. Turning this off should make your phone run faster… but be warned, this could increase the risk of a random shut down.

The second option is simply to replace your battery. Apple recommends this should be done every 500 full charges. If you’re covered by Apple Care, this should be free – but could cost up to £70 if not, making it a much less affordable option than the others.

Aldi is one of the nation’s favourite supermarkets, regularly introducing offers in line with the seasons. Now the store has launched a […]

It will typically describe our attitudes, interests and is a big part of our personal identities. In the media the term lifestyle […] 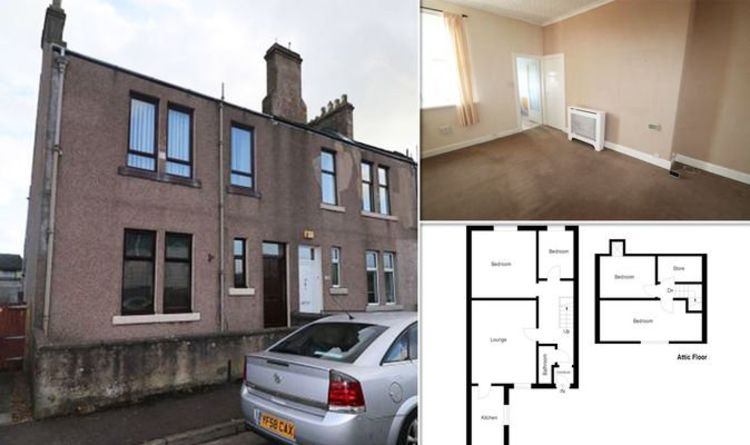 A “spacious” four bed flat for sale in Scotland has been listed on Zoopla for a shockingly low price. Despite have four […] 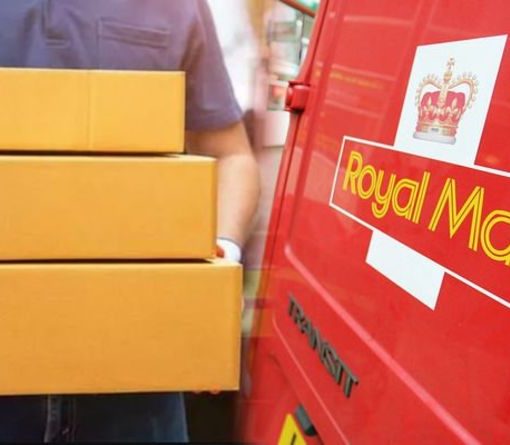 Scams will often have links which ask Britons to enter personal details, a tactic known as “smishing”. Fraud expert at Featurespace Alex […]