Sophia Bush is candidly sharing about a tattoo she got at the conclusion of a major chapter in her life.

On the Sunday, Aug. 22 episode of her Drama Queens podcast, the 39-year-old actress revealed that she got her first body art to mark the end of her brief 2005 marriage to former One Tree Hill co-star Chad Michael Murray. She also explained that she has seven tattoos and that six of them were done in white ink.

“I didn’t get my first tattoo until I was 23,” Sophia said. “I’m going to embarrass myself. You guys, I love Goldie Hawn so much. I was closing a personal chapter in my life at the time.”

She continued, “I read Goldie’s book, A Lotus Grows in the Mud. It changed my life.” As far as details about the tat, the star shared, “I got my first tattoo here in L.A. at the Shamrock [Social Club] on Sunset.” 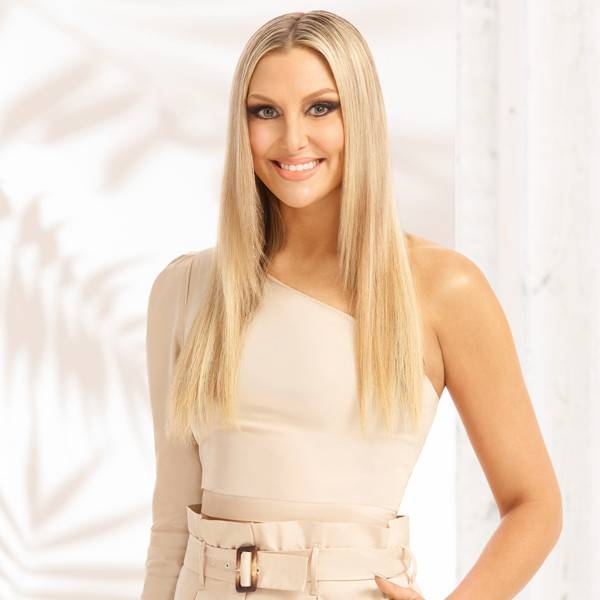 John Tsiavis/Bravo Media The Real Housewives of Orange County star Gina Kirschenheiter was arrested on Thursday for allegedly driving under the influence, and says in […] 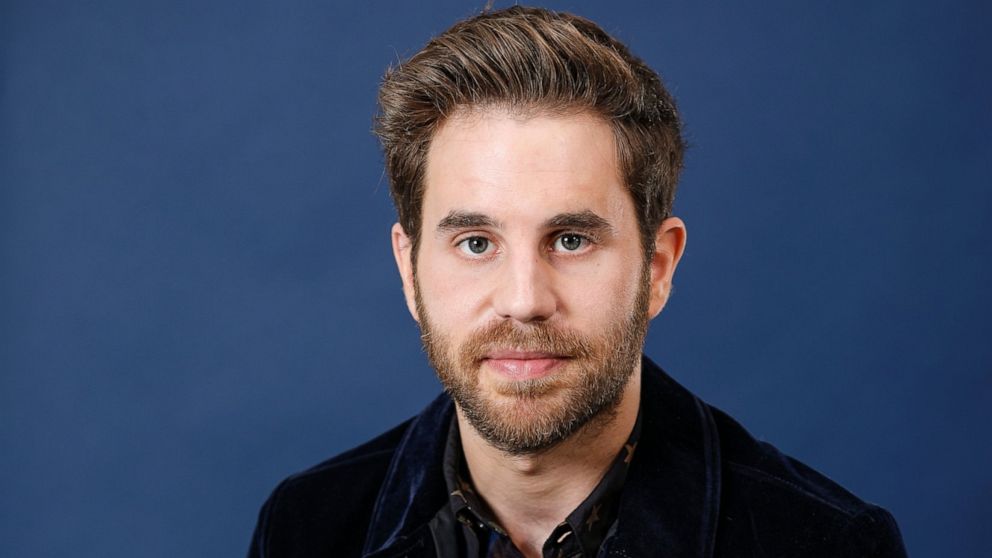 Much of Ben Platt’s debut album “Sing to Me Instead” is inspired by past loves, but he laughs at the notion that […] 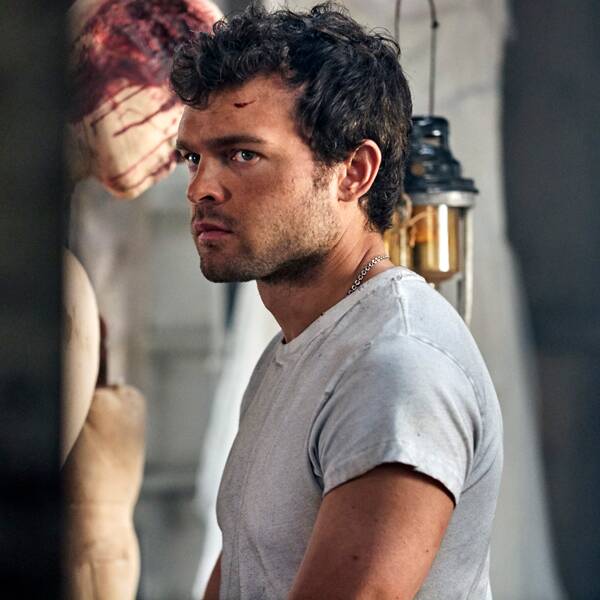 “From the moment I read the first script, I just had a gut feeling that there was going to be a sort […] 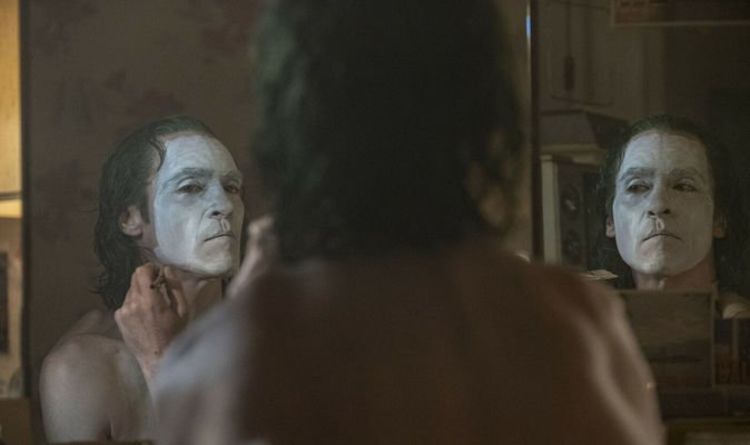 Joaquin Phoenix has been spoken about in the press for some slightly odd interview experiences. He recently walked out of an interview […]