The power grid is central to our everyday life and the economy. Disruptions to its systems can have devastating effects.

Despite the fact that consistent electric power has been a basic human need for more than a century; more than ever, the grid faces a growing onslaught of threats.

TechNewsWorld spoke with experts in the field about the critical nature of the grid — and what can be done to reinforce the backbone of society’s infrastructure.

“Electricity is an essential commodity that drives daily life, business, and essential services, including other critical infrastructure such as security systems, communications, gas delivery systems, and even transportation, with the escalating rate of adoption of electric vehicles,” Hala Ballouz, president of Electric Power Engineers, told TechNewsWorld.

Further, she added, “Electricity use by residents and businesses changes by the second, and by the milliseconds for some of the devices used by these end-consumers. The power grid performs the critical and complex job of balancing the energy generated with fluctuating consumer energy needs.”

The power grid, because of its complexity, requires complicated systems in place to protect it.

“Any threat or disruption of the grid can create a disturbance to this system, which may result in a failure to deliver reliable electricity supply to homes, businesses, and other critical infrastructure,” explained Ballouz. “The system must always be able to instantly handle constantly changing operating conditions, including managing outages in the infrastructure of the power grid’s critical delivery system,” she advised.

The digital nature of the modern world has made the grid even more central to our way of life. Disruptions to the power infrastructure create dire, potentially life-threating, situations.

“As the world becomes more digitized, reliable electricity is increasingly important,” Mike Edmonds, chief commercial officer for S&C Electric Company, told TechNewsWorld. “Whether customers are experiencing a sunny day or are in the middle of a severe storm, they expect their power to remain on.

“While metrics and regulatory standards encourage utilities to provide a high level of reliable power to their customers, those metrics often result in a disconnect between utility standards and what the customer is actually experiencing.”

The power grid faces a variety of threats, both natural and human-made. Any system to protect the grid requires considering all of these possible hazards.

“Central threats to the power grid include physical threats, such as weather events — fires, floods, prolonged cold snaps, and hurricanes — that may directly damage grid infrastructure or disrupt fuel and resource supplies, as well as escalating cybersecurity threats,” said Ballouz.

These major threats are generally high-impact, low-frequency events. They may not occur that often, but when they do they can cause significant economic damage and loss of life,” she warned.

With climate change, weather events are becoming increasingly severe — and posing an increasingly significant threat to the grid.

“Natural events and man-made threats can have severe impact on the power grid,” Steven Naumann, chief technical advisor for Protect Our Power, explained to TechNewsWorld.

“Most people are familiar with severe storms such as Superstorm Sandy causing outages throughout the Northeast; Hurricane Maria resulting in a total blackout of Puerto Rico; the extreme cold weather that affected the grid in Texas in February 2021; and extreme heat that has affected California due to wildfires.

“In addition,” he pointed out that “space weather in the form of solar storms can affect the power grid.”

The effects of climate change are, themselves, multifaceted and unpredictable.

Nearly every component of the power grid is an attractive and potentially lucrative target for bad actors who can exploit its relatively easy access and the substantial impact of a disruption.

“The two major types of man-made threats are physical and cyberattacks on the electric grid,” said Naumann. “Presently, cyberattacks are the most worrisome, especially if initiated by nation-states such as Russia, China, Iran or North Korea.”

One key to protecting the power grid is to make it more difficult to take down, so that it can withstand a variety of threats.

“To build a more reliable and more resilient grid, utilities can take many approaches,” explained Edmonds. “One of the most effective is to install smart devices that allow for increased grid segmentation, which means that, when an outage occurs, it will affect the fewest number of customers possible.

“Segmenting with smart devices that can automatically test for faults, restore power, and reroute the grid decreases the impact of outages on utilities and their customers.”

Building subterranean utility systems and implementing new technologies are also strategies that can be used to strengthen and protect the grid.

The increasingly complex grid requires complex threat-mitigation strategies that advance along with the grid itself.

“Problems in electric systems can spread and escalate very quickly if proper safeguards are not in place,” noted Ballouz. “The electric industry has developed a network of defensive operating strategies for maintaining reliability, based on the assumption that equipment can and will fail unexpectedly on occasion.

“This principle is expressed by the requirement that the system must be operated to ensure that it will remain in a secure condition following the unexpected loss of the most important generator or transmission facility.”

Cooperation between entities is another requirement for a strong and resilient power grid.

“Recovery from major impact threats requires collaboration between all the stakeholders in a system that is designed to swiftly recover from the event,” said Ballouz. “While designing such systems in the past has focused on grid-scale equipment, which is a necessary priority, it is no longer sufficient.

“With a growing number of active participants and technologies at the grid edge, it is important to focus now on carefully defining the architecture of this evolving system, as well as the roles and responsibilities of each stakeholder both from the economic and reliability aspects.”

Given all the threats and vulnerabilities that exist today, it’s vital for everyone to work together to protect an ever-more-complex, and therefore ever-more-endangered, system.

“Utilities and the government need to work together to protect against the evolving threats and increase the resiliency of the electric grid,” advised Naumann.

“Resilience includes not only measures to stop an attack but investments to minimize the negative impact of any successful attack and the ability to rapidly recover from the effects of any attack,” he continued.

“Of course, this means as the threats evolve, investment, training, processes, and drills must continue to adapt, and utilities and government must then act on lessons learned.”

Angela Lang/CNET Disney Plus has been the breakout hit of the so-called streaming wars, a period over the last year when seemingly […] 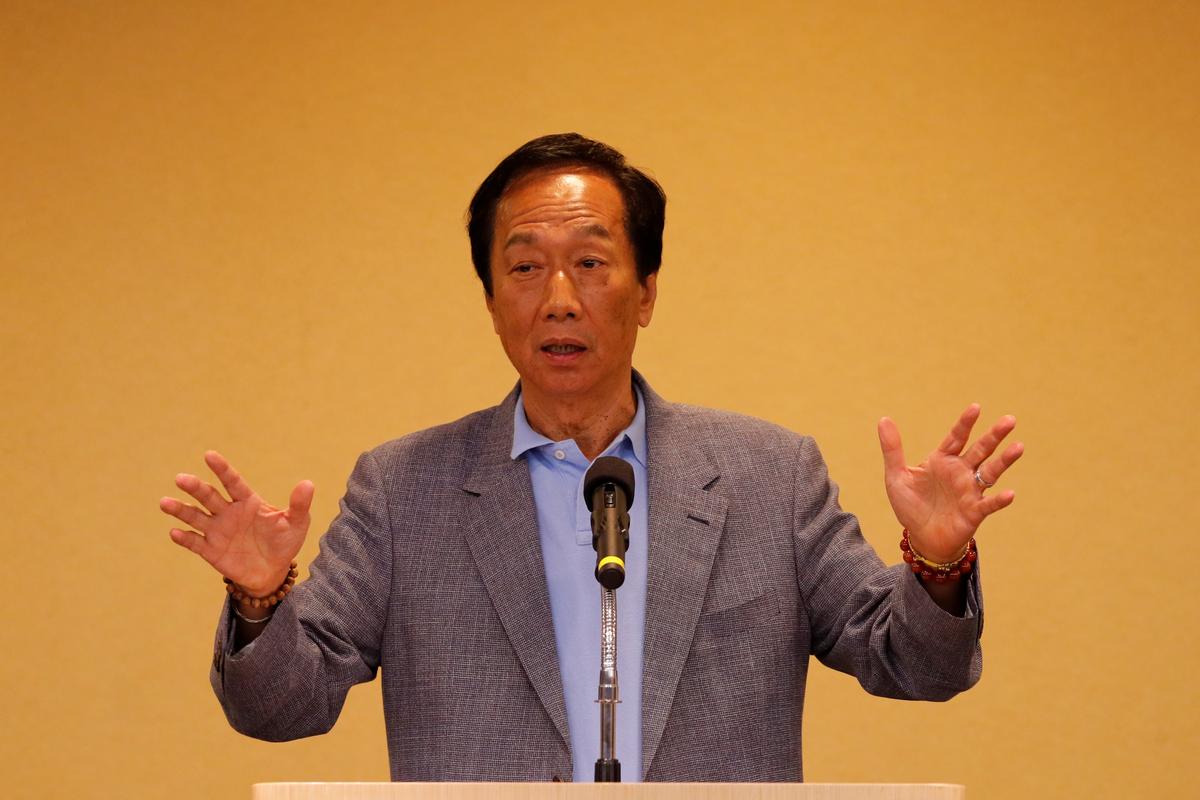 FILE PHOTO: Foxconn Technology Group founder and chairman, Terry Gou, speaks during a news conference after his trip to the U.S., in […] 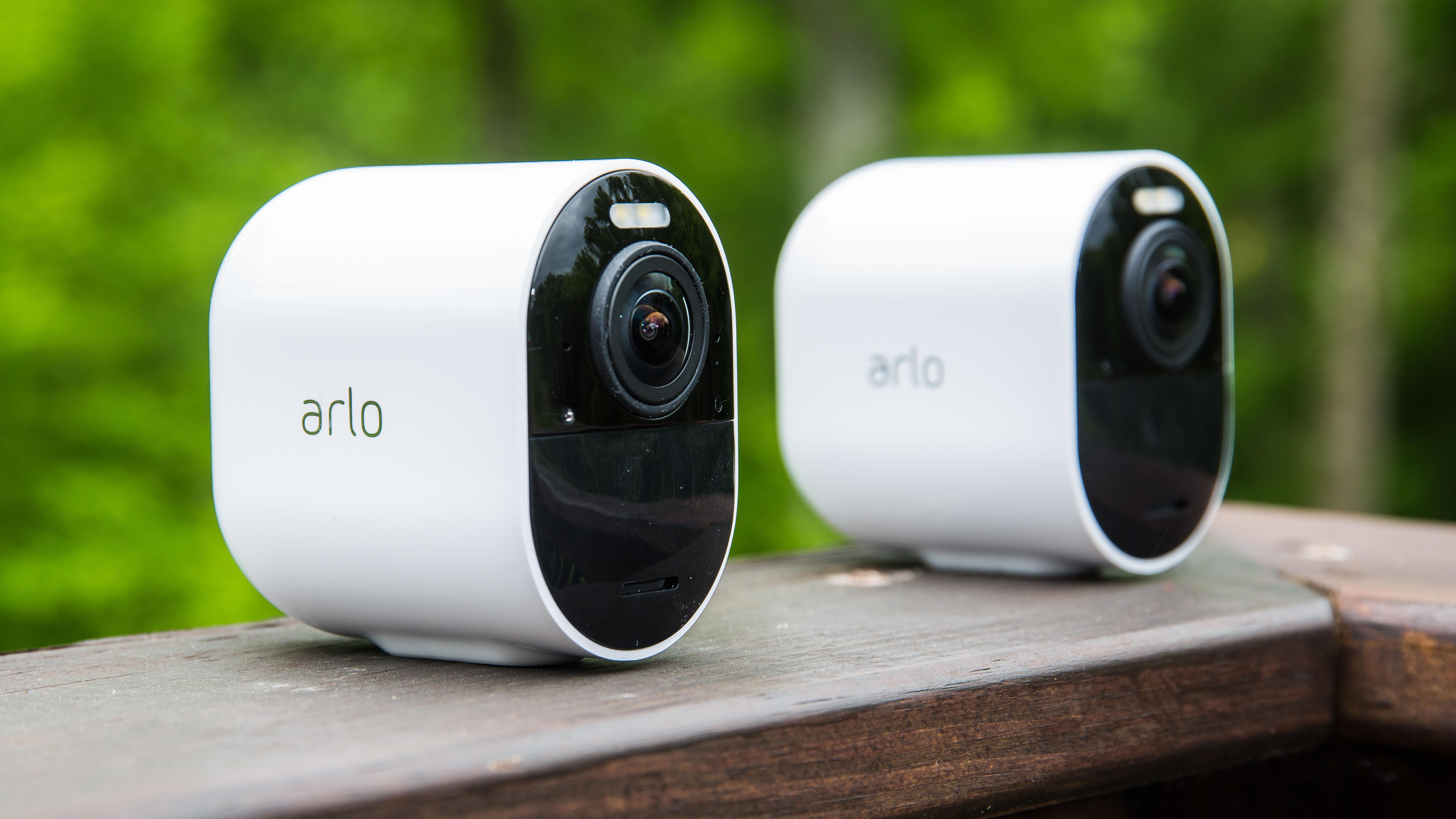 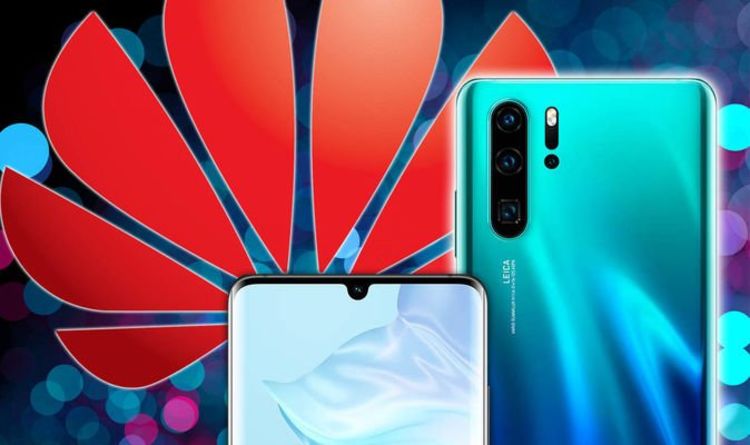 The P30 Pro and Mate 20 Pro from Huawei are some of the best Android smartphones that money can buy right now. […]