Peter Weber has sadly had a few failed Bachelor Nation relationships, and he appears to have spent plenty of time figuring out what may have gone wrong.

On Tuesday, Aug. 24, the former star of The Bachelor chatted with co-host Dustin Kendrick on their Acast podcast Bachelors in the City. During the episode, Peter said he’s going on nine months of being single, which is the first time he can remember that being the case. This led guest Dr. Darcy Sterling to ask what the “common complaints” are that he’s heard from previous partners.

“I feel like, sometimes, the hopeless romantic in me kind of backfires, because I put such this high level of expectation in my head,” the 30-year-old pilot shared. “And so I’ve been really kind of, in these last eight, nine months, really just realizing that and observing how I have been in the past and how I want to try to change myself in the future, moving forward.” 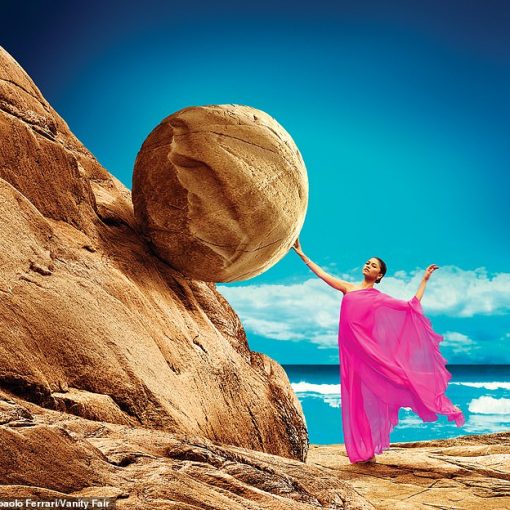 Hollywood siren Zendaya has revealed ‘kindness’ is the quality she most likes in a person.  Speaking on Vanity Fair’s The Proust Questionnaire, […] 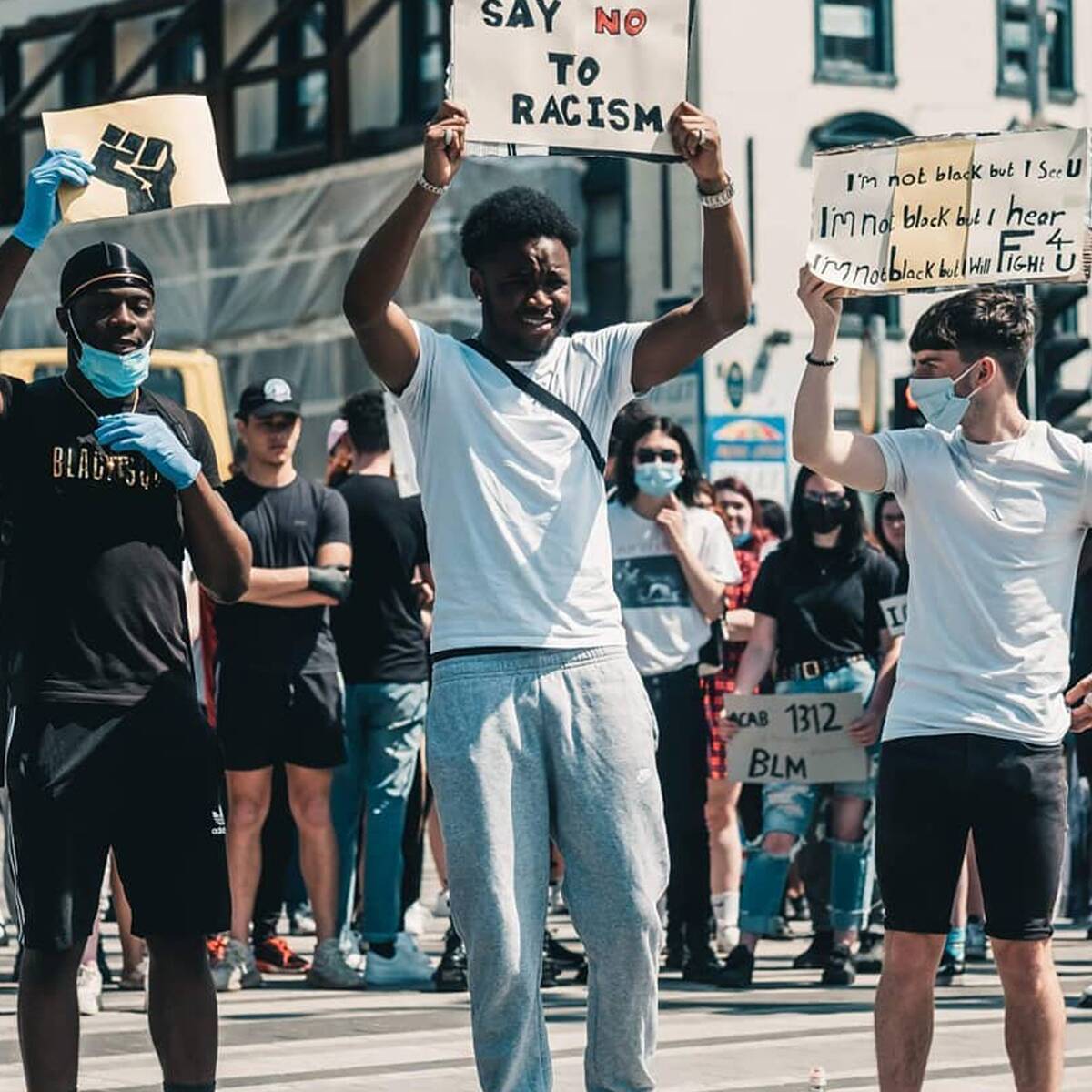 “Look for the helpers. You will always find people who are helping.” Mister Rogers may have shared his mother’s words to him […] 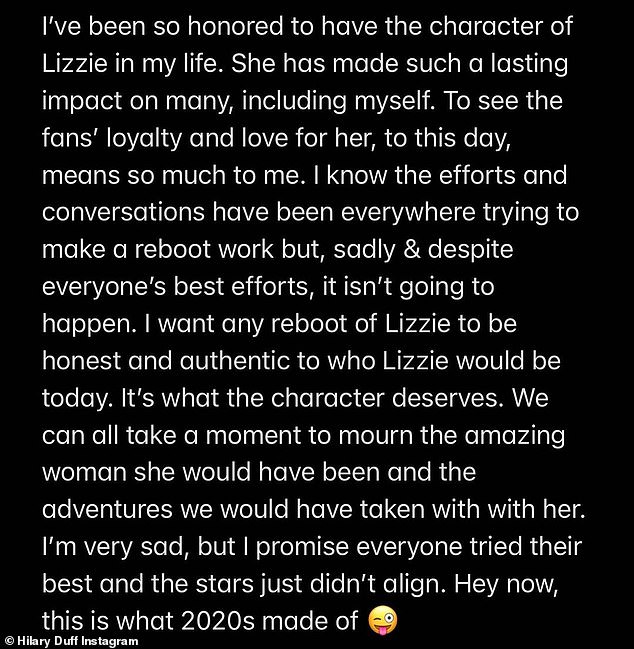 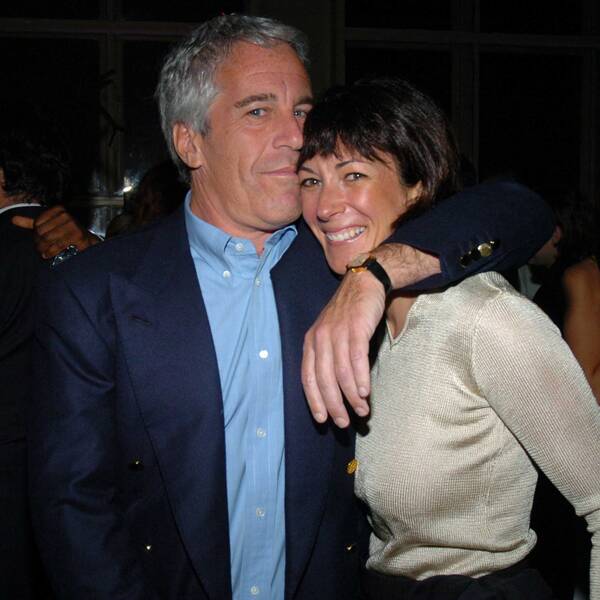