The UK Government is looking to introduce new legislation that will secure prominence for British public service broadcasters, like the BBC and Channel 4, on all Smart TVs. The decision follows criticism from the Digital, Culture, Media and Sport Committee, which slammed the Government for acting too slowly to secure prominence on Smart TVs.

Under the Communications Act 2003, public service broadcasters need to have prominence in Electronic Programme Guides. This piece of legislation is the reason that, regardless of whether you’re watching telly on a Sky Q, Virgin Media TV360, or YouView, these will all include BBC, ITV, and Channel 4 at the top of the guide – well before the likes of Sky Atlantic, Dave, Sky Sports, or MTV.

The Digital, Culture, Media and Sport Committee hopes that new legislation introduced by 2022 would extend this prominence to online platforms, such as Smart TVs. As it stands, these new platforms aren’t covered by the Communications Act 2003.

As such, Smart TV platforms, including Tizen from Samsung, Roku Smart TVs, and Android TV, can feature streaming services like Netflix, Prime Video, and Disney+ above the likes of BBC, ITV, or Channel 4.

In its response to the latest stage of the Committee’s Public Service Review, a spokesperson for the Government clarified: “It is important to ensure that prominence, and the balance of benefits and obligations, support a sustainable future for public service broadcasting (PSB). This work is ongoing and is also being considered as part of the Government’s strategic review of PSB.”

Not only that, but UK Government has stressed that streaming services should share top-line viewing data with Ofcom to assist them with their analysis. It hopes this can be done on a voluntary basis.

The news comes as the Government has renewed Freeview’s licence for a further decade. The UK Government will help support the costs to ensure that channels like ITV2, E4, GB News, and Sky Arts remain available for free to viewers across the UK until at least 2034. Freeview is home to some of the biggest channels in the country, including ratings big-hitters like Gogglebox on Channel 4, ITV2’s Love Island, and Married At First Sight, which airs on E4. 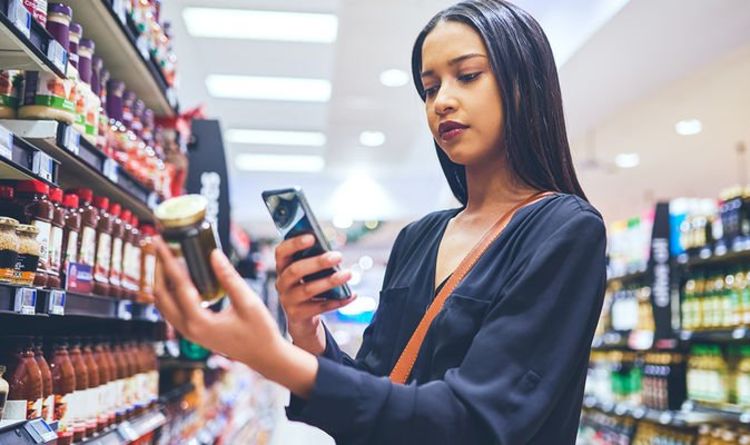 New stickers will be added to selected food products in supermarkets, it has been announced. The new move will see a stamp […] 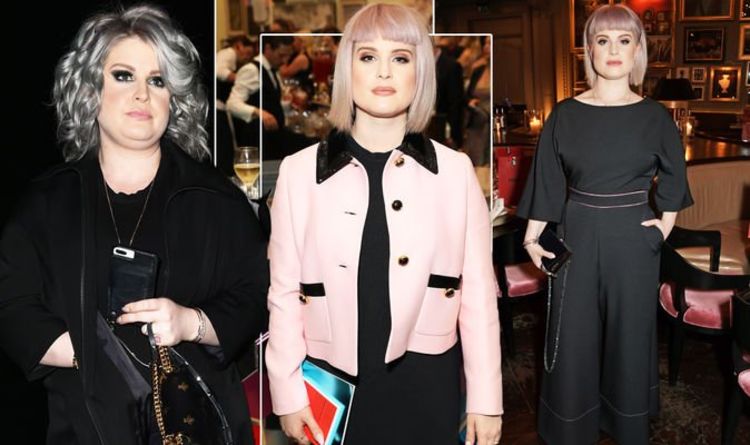 Kelly Osbourne is the singer and TV host who is the daughter of Sharon Osbourne, 66, and Ozzy Osbourne, 70. She first […] 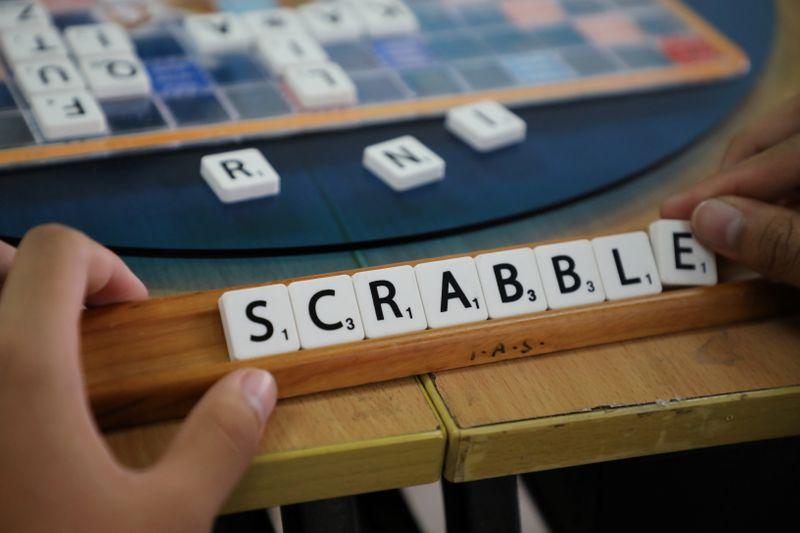 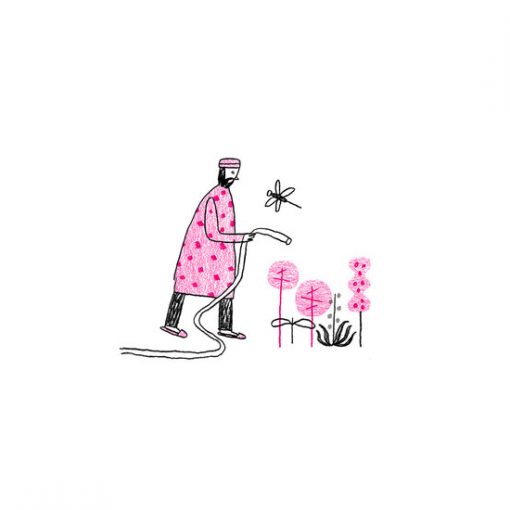 Our First Days In some pre-fall cleaning, I waded through more than 2,500 family photos. Only one made me cry. It wasn’t […]