An international team of geologists believe they have found a hidden continent that could stretch from Greenland to Europe. The team, led by Professor Gillian Foulger, Emeritus Professor of Geophysics in the Department of Earth Sciences at Durham University, believe they have found a sub-aquatic landmass. The continent is believed to cover approximately 600,000 square kilometres, approximately the size of Texas.

However, if adjoining areas to the west of Britain are included, it could be up to one million square kilometres – even bigger than Australia.

They have labelled the subcontinent “Icelandia”.

The theory, if proven, could change what we know about Pangaea, the supercontinent which once included all of Earth’s landmass.

This new theory would suggest Pangaea did not completely break up after all, and would challenge other longstanding theories around the extent of oceanic and continental crust in the North Atlantic region.

A subcontinent potentially bigger than Australia is thought to be beneath Iceland. (Image: The Geological Society of America / GETTY)

Pangaea was a supercontinent that incorporated almost all land masses on Earth. (Image: GETTY)

It would also question how volcanic islands, like Iceland, are formed.

Professor Foulger’s world-leading research has contributed to mapping the geological layout of the seabed in relation to continental landmasses.

The ideas were proposed in forthcoming book In The Footsteps of Warren B. Hamilton: New Ideas in Earth Science.

The new theory would question how volcanic islands, like Iceland, are formed (Image: GETTY)

She said: “Until now Iceland has puzzled geologists as existing theories that it is built of, and surrounded by, oceanic crust are not supported by multiple geological data.

“For example, the crust under Iceland is over 40km thick – seven times thicker than normal oceanic crust.”

Oceanic crust is typically 5-10km thick, according to the BBC.

Professor Foulger said: “This simply could not be explained.

The beautiful country of Iceland has puzzled scientists for years. (Image: GETTY)

“However, when we considered the possibility that this thick crust is continental, our data suddenly all made sense.

“This led us immediately to realise that the continental region was much bigger than Iceland itself – there is a hidden continent right there under the sea.”

She added this theory could completely change the current geological understanding of the world, and said “something similar could be happening at many more places”.

She said: “We could eventually see maps of our oceans and seas being redrawn as our understanding of what lies beneath changes.”

Continental drift is one of the earliest ways geologists thought continents moved over time. (Image: GETTY)

Prof Foulger and her team are now working with collaborators across the world to test their theory, which will begin once coronavirus restrictions allow.

These projects could include electrical conductivity surveys, and collecting zircon crystals both in Iceland and elsewhere.

Zircon is a mineral that can survive billions of years of erosion within the Earth’s crust, thus it is especially useful for estimating the age of rock. Other tests, such as seismic profiling and drilling, would cost millions of pounds.

But funding may well be available given the importance of the work.  The work could also have significant legal and political consequences.

Under certain conditions, the United Nations Convention on the Law of the Sea gives coastal states exclusive rights to the non-living resources of their adjacent seabed – but only if scientists can prove the seabed is a submerged extension of the continental landmass.

He said: “Countries around the world are spending enormous resources conducting subsea geologic research in order to identify their continental shelves and claim exclusive mineral rights there.

“Research like Professor Foulger’s, which forces us to rethink the relationship between seabed and continental geology can have far-reaching impact for countries trying to determine what area of the seabed are their exclusive preserve and what areas are to be governed by the International Seabed Authority as the ‘common heritage of humankind.”

By Michael Marshall By 8200 years ago (8200 calibrated years before the present), Doggerland existed as a small archipelago, which had drowned […] 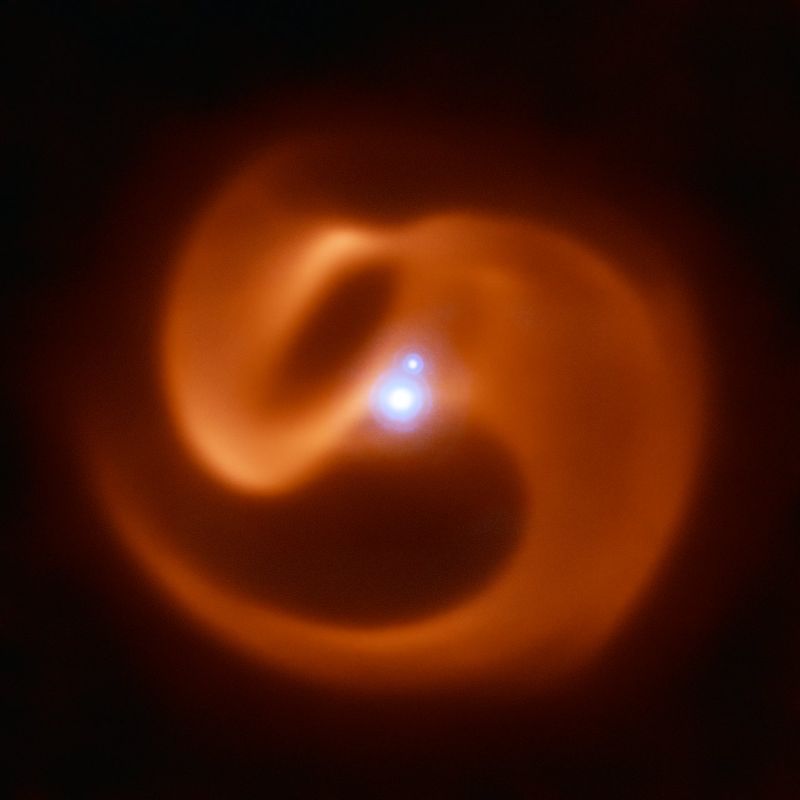 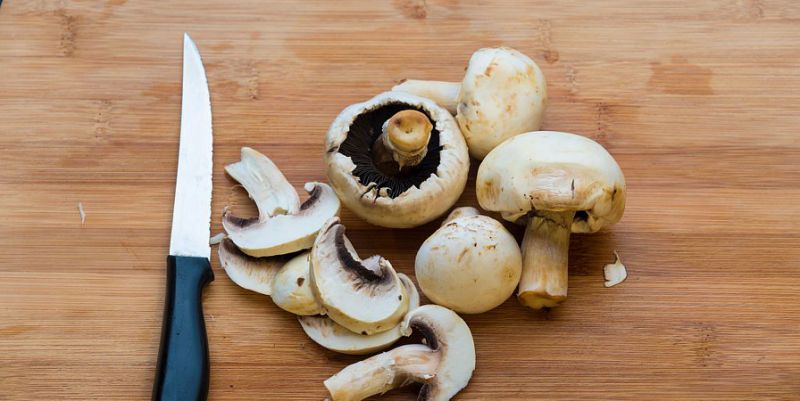 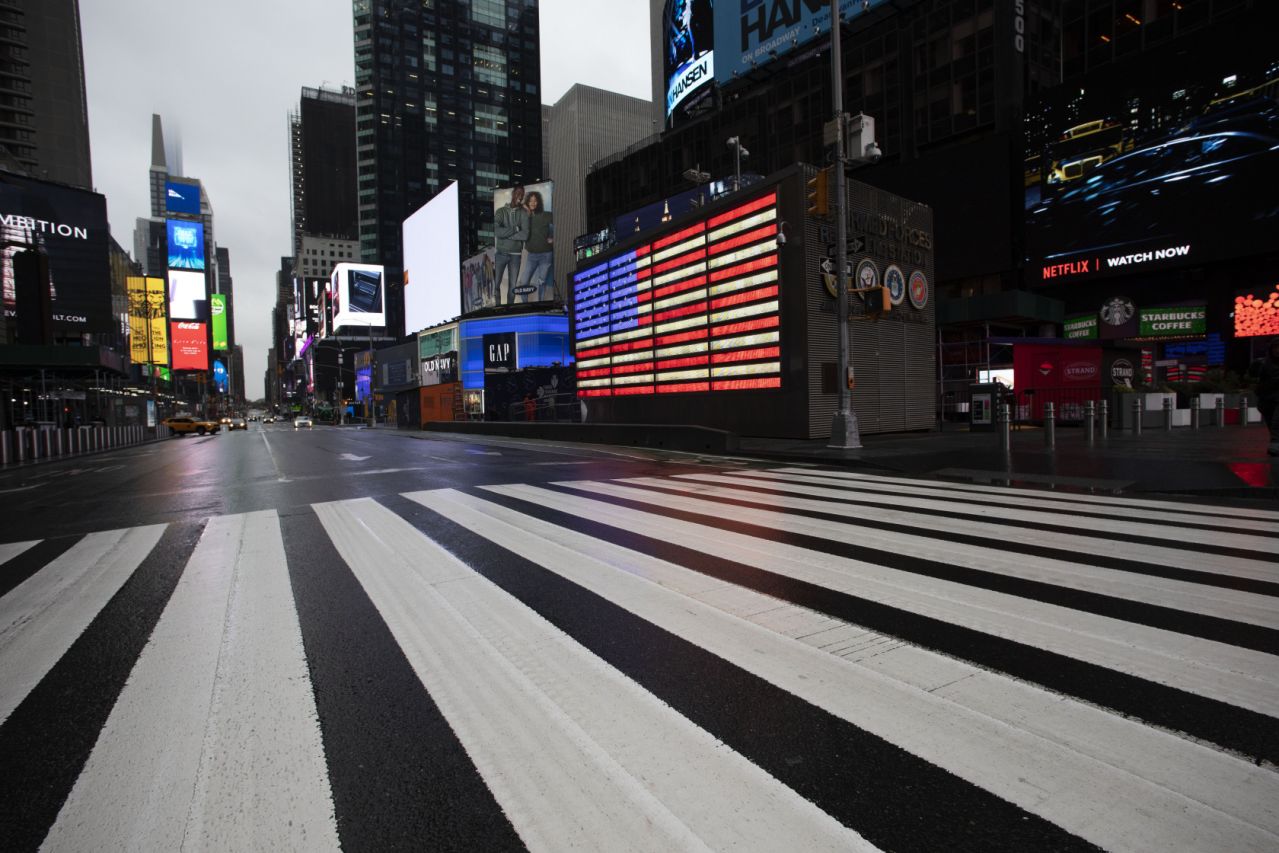 SAN FRANCISCO — In a world desperate for good news about the coronavirus, a dip in global carbon emissions caused by the […]