Abingdon Health was the big winner on the stock market following the launch of an at-home Covid antibody test.

The AIM-listed group is working in partnership with BioSure, the firm behind the first rapid self-HIV test, on the coronavirus kit.

It is all systems go at Abingdon’s manufacturing centres in York and Doncaster to get as many of the BioSure antibody tests off the assembly line as possible. 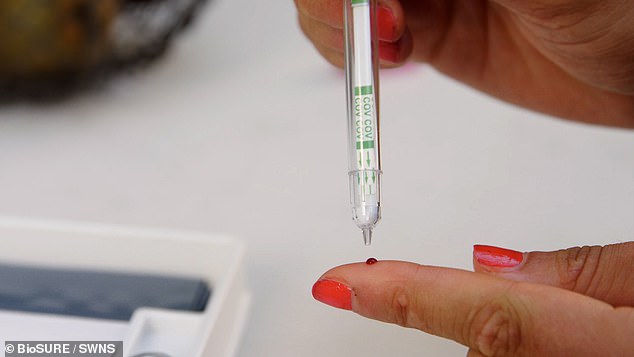 In the UK, the rapid and successful rollout of Covid vaccines means officials are now hoping that individuals will be able to take a more proactive role in tracking the pandemic.

Antibody tests measure the levels of the immune cells produced by a person’s body in response to the coronavirus – whether they caught it naturally or had a vaccination.

Understanding these levels could be a useful way to determine who needs booster jabs and who is or might become especially vulnerable should there be later waves. 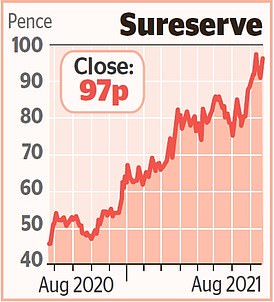 Sureserve started the week on the front foot after it signed a 10-year contract extension with social housing group The Guinness Partnership.

Sureserve, formerly known as Lakehouse, will provide gas maintenance services in London and the South East for the group, which owns and manages more than 65,000 homes throughout England.

The deal is for a minimum of five and a maximum of 10 years, the firm said.

If it runs for the full term, Sureserve estimates it will generate £140million in revenue.

BioSure’s test requires a finger prick of blood and can provide results in 20 minutes. The tests are not too pricey – a single pack is £32.95 and for a family-of-four it is £100.

As Chris Yates, Abingdon’s chief executive has previously said, it is imperative to monitor lowering – or as he describes it, ‘neutralising’ – antibody levels ‘in the worldwide population to maintain the safety of the public and instil confidence in people as they return to normal life’.

Abingdon’s shareholders cheered news of the launch, with shares rocketing 96.7 per cent, or 29.5p, to 60p last night.

It makes York-based Abingdon the latest in a list of junior market companies that investors have piled into since the pandemic struck.

Over on the main market, BATM Advanced Communications, an Israeli company that has been producing saliva-based Covid tests, made gains after it raised its full-year guidance.

The group said earnings would be at least 20 per cent of forecasts after first-half profits ballooned by 940 per cent. BATM shares rose 3.6 per cent, or 3.2p, to 91p.

The wider market also had an upbeat start to the week, though a far more muted one than the turbo-charged Abingdon.

After weeks of being beholden to a slew of company trading updates and results, one of the only drivers of news yesterday was the recent takeover frenzy.

Sainsbury’s went straight to the top of the Footsie leaderboard, rising 15.4 per cent, or 45.3p, to 340p, following rumours of private equity groups circling, while Babcock climbed 1.2 per cent, or 4.4p, to 360p after reports in the Mail’s Friday Market Report of similar interest.

Elsewhere, a weaker US dollar helped oil and commodity prices lift after days of falls.

Brent crude surged 5 per cent to more than $68 a barrel after seven straight sessions of drops.

This had been triggered by fears that the spread of the Delta variant worldwide could lead to new lockdowns and plummeting demand for fuel at a time when oil producing-nations have started to increase the amount they are pumping out each day.

WPP received a modest reception to news it is in talks to buy a leading artificial intelligence firm that would see its boss become the advertising titan’s new head of AI.

It is understood that the Footsie-listed group – previously headed by Sir Martin Sorrell – is close to securing a £75million deal with Satalia, which uses AI to help businesses improve their efficiency. 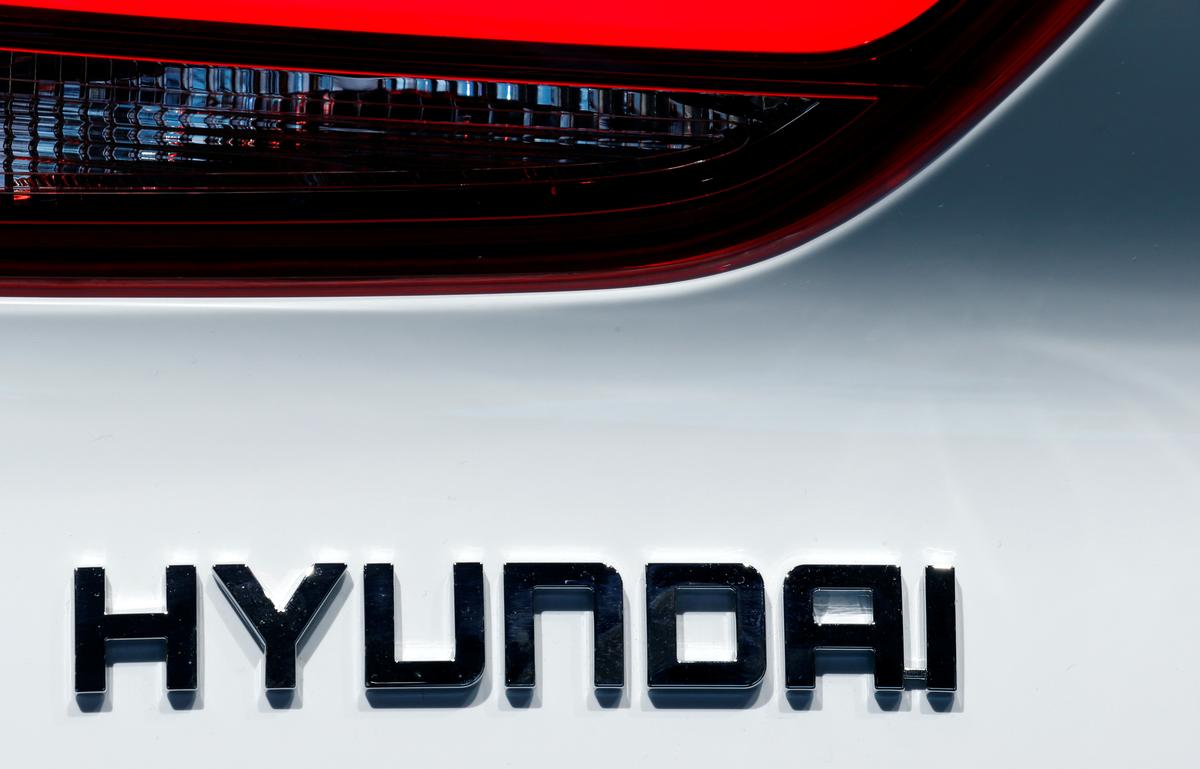 FILE PHOTO: The Hyundai logo is seen during the first press day of the Paris auto show, in Paris, France, Oct. 2, […] 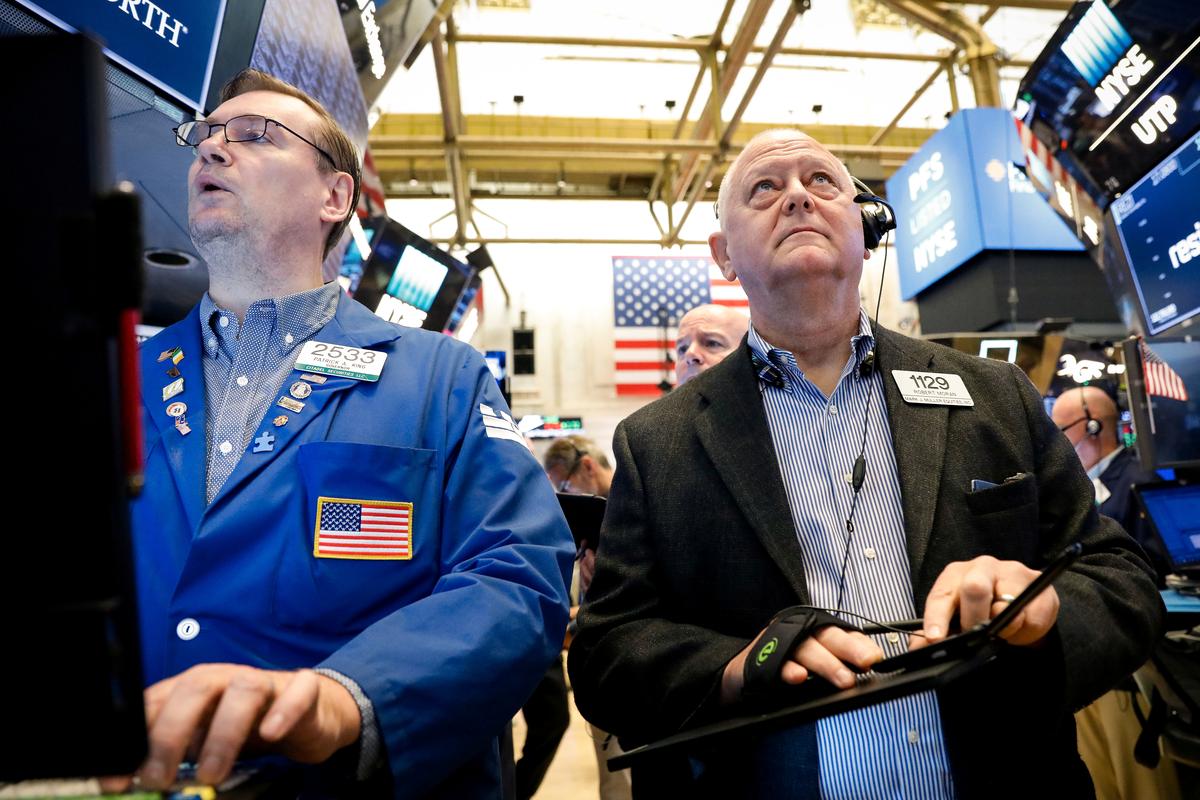 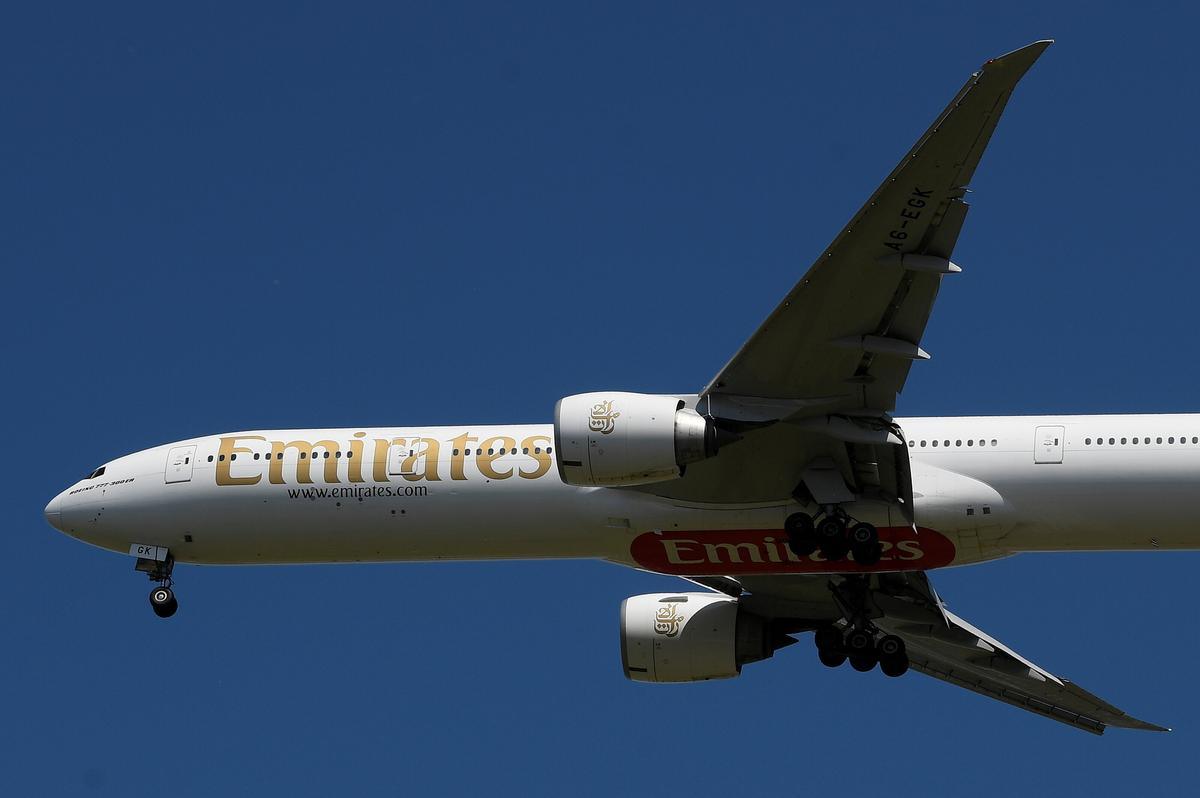