For the aptly named bird dung crab spiders residing in Southeast Asia’s tropical rain forests, such looks and smells are essential to survival in an eat-or-be-eaten world.

“All spiders are predators, but they also have their own predators,” said Daiqin Li, a biologist at the National University of Singapore. The spiders’ glossy black-and-white patterning and foul odor are part of a mephitic masquerade that tricks predators that would otherwise seek to eat the spiders — after all, birds tend to avoid ingesting what they have already fully digested.

But the bird dung spiders’ mimicry serves yet another role.

According to a study published last month in Current Zoology, the spider’s fecal facade attracts prey at the same time it wards off predators — the first masquerading species described to use what researchers call aggressive mimicry to actively lure in their lunch.

Previous research hypothesized that the crab spiders’ masquerade could attract hapless insects. But until now, no one had experimental proof. Still, the idea made sense because for many insect species, bird droppings are both appealing sources of nutrients and inviting homes for laying their eggs. Crab spiders are also sit-and-wait predators, preferring to ambush unsuspecting prey that land on their leaves.

To test the hypothesis, the researchers first videotaped spiders in the wild sitting atop leaves and comparing the ensuing swarms of insects with those attracted by bird droppings of similar size. (Dr. Li noted that they had to make sure the droppings were “wet enough” because dry droppings did not attract many insects.)

Insects visited both the spiders and bird droppings at significantly higher rates than empty leaves. The spiders attracted insects, particularly flies, although the real scat attracted them at a higher rate.

Then to test whether the spiders’ signature color combination was key to fooling some insects, the researchers applied an odorless watercolor paint to manipulate the spiders’ colors. Spiders painted all white or all black were less attractive to insects than unpainted spiders or ones painted the same color they already were, meaning that looking like bird droppings was key to the deception. (The paint was easily washed off with drops of water when the researchers were finished observing the spiders.)

The researchers also modeled what the insects would see in their visual systems, and found that the luckless prey may not be able to spot the difference between a hungry spider and actual bird droppings.

Not that we humans may do much better.

“Many people would not be able to even distinguish a spider from a bird dropping,” said Stano Pekar, a zoologist at Masaryk University in the Czech Republic who was not involved in the study and said its results were impressive. “I mean, they really have a very good masquerade.”

The findings have opened new questions on how the dung deception evolved. Other species of crab spiders bear different patterning and proportions of white and black on their bodies, which may affect how convincing their disguise is to insects, Dr. Li said. (The more “typical” species of crab spider are green and white, allowing it to blend into leaves; they also don’t smell like bird droppings and attract far fewer flies.)

Other animals have also evolved to masquerade themselves as inedible or inanimate objects for predator protection — larvae of early thorn moths appear like twigs and dead-leaf butterflies look like, well, dead leaves. But researchers rarely investigate whether coloration tricks can serve multiple functions in the same species. That could change, Dr. Pekar said.

“I think in the future,” he said, “we will see many more cases where both the coloration or the pattern will be both defensive and offensive.” 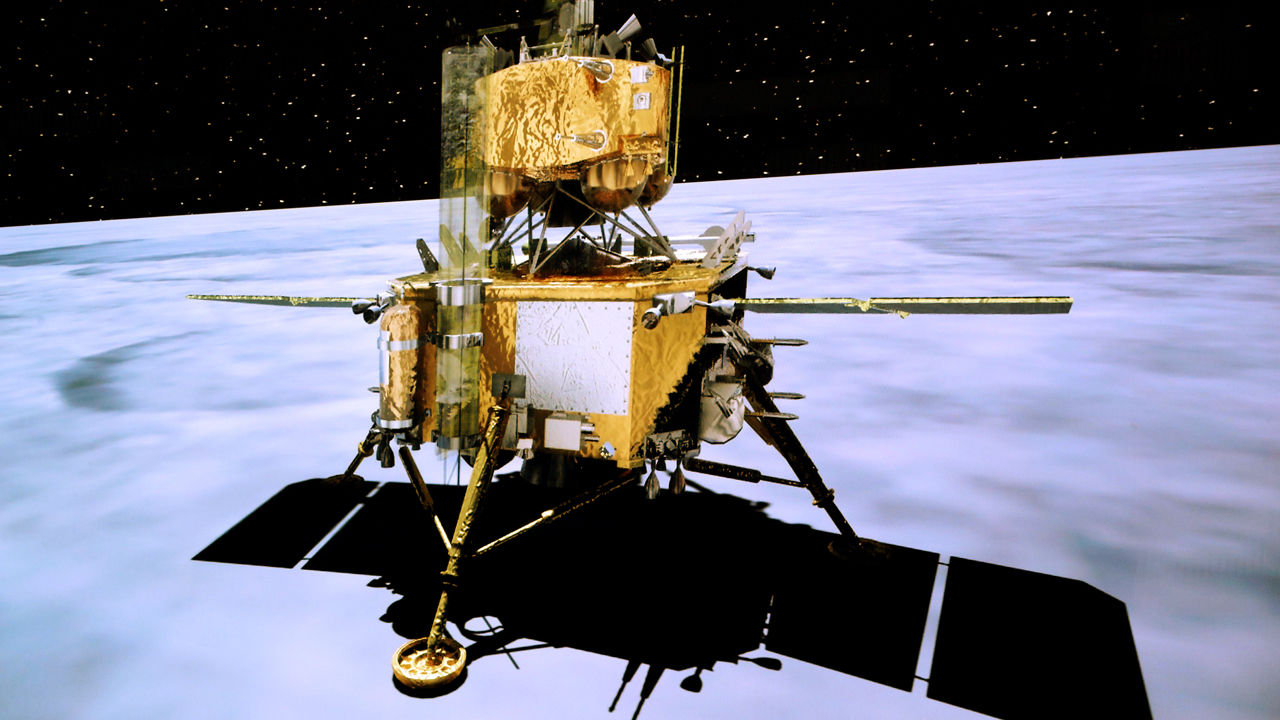 After scooping up to 2 kilograms of rock and soil, Chang’e-5’s ascent module blasted off the Moon, the first step in its […] The Solar Heliospheric Observatory (SOHO), controlled by NASA and ESA, has captured the moment solar material hurtles away from the Sun and […] 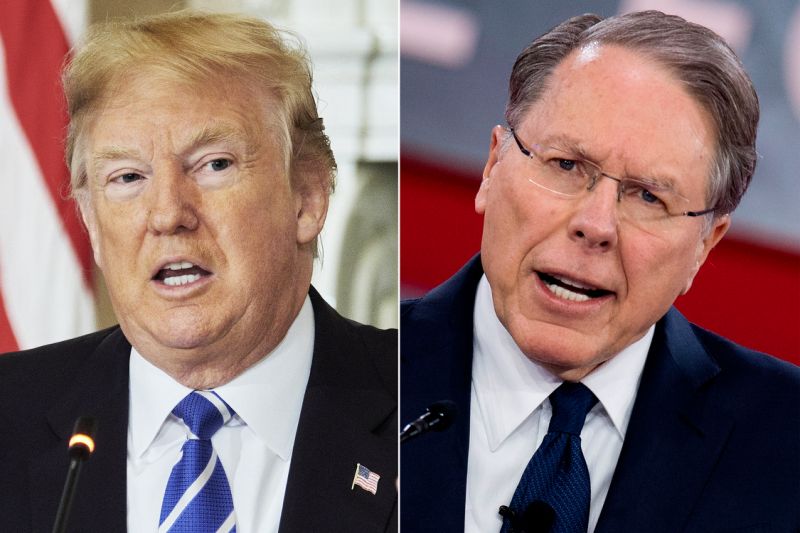 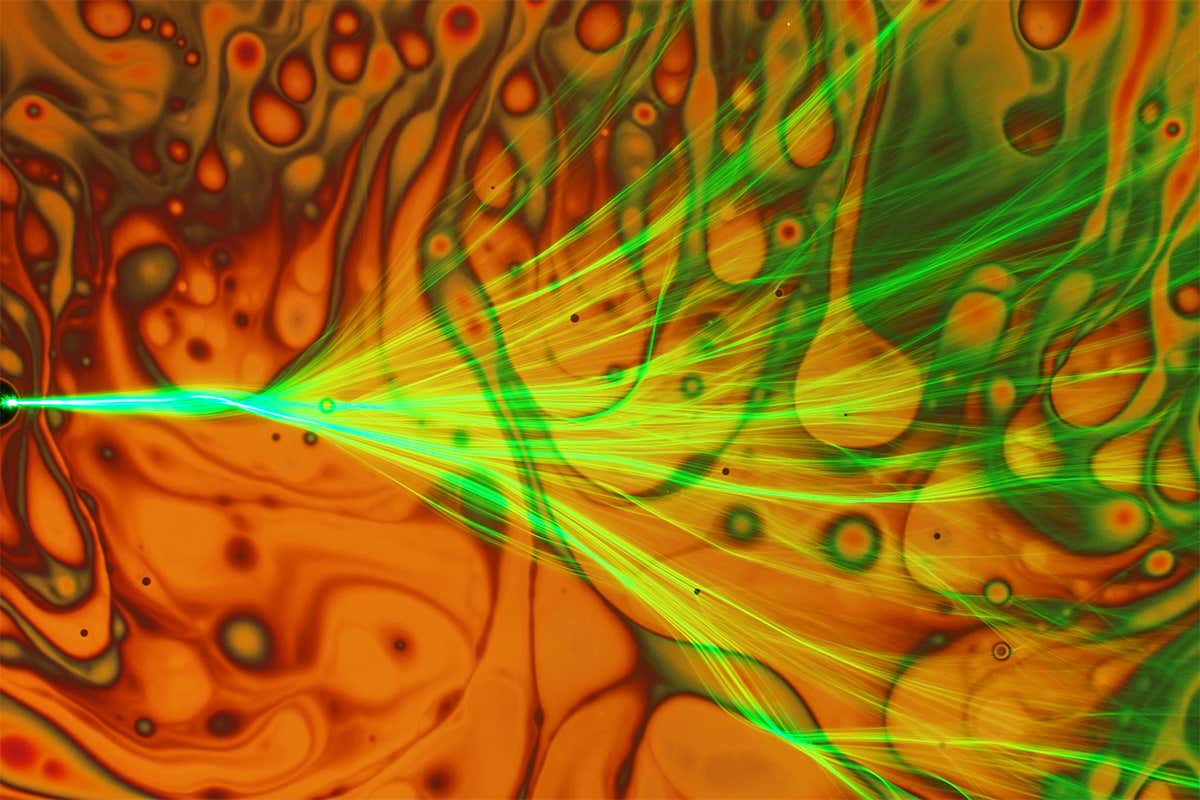