Neville Chamberlain can rest easy. He is no longer the most shameful appeaser in modern history.

Joe Biden is the new champion of cowards.

Biden didn’t just blink in the face of terror. He is groveling before the Taliban, acknowledging their victory and laying the groundwork for their legitimacy as the rulers of Afghanistan.

Who could imagine any American president allowing murderous thugs to set the terms of our military’s surrender? But that’s what has been happening and it crystalized Tuesday.

The Taliban declared that no more Afghans should go to the Kabul airport, that those already there should leave and then they shut the main airport road. For all practical purposes, those words and actions ended the mercy mission of getting our ­allies out.

And Biden didn’t object. Not even a whimper, just silent ­acceptance.

Even more unforgivable, by agreeing to the Taliban’s demand that he stick to his own initial deadline of Aug. 31 for the withdrawal of all troops, Biden shows he is willing to strand thousands of Americans behind enemy lines.

Exactly how many Americans will be left behind is unknown, but most estimates put it in the thousands. They are now hos­tages to Biden’s fear and failure.

Their fate is uncertain, but the fate of the tens of thousands of abandoned Afghans who helped us and whom we promised to rescue is almost certain death.

This is extraordinarily callous and will ricochet around the world as evidence that America is longer the home of the brave.

As is always the case with appeasement, our allies will be shaken and our adversaries emboldened.

The crisis at the airport has been building for more than a week, but Biden still had a chance to adapt by moving the deadline back so the evacuation could be completed.

But as word circulated that he would not extend the mission beyond next Tuesday, the White House said the president would make a statement.

First he was to speak at 2 p.m., then 3:30, then 4:30, delays that gave the impression policy changes were at least being debated.

It wasn’t to be. In fact, when he finally appeared shortly after 5 p.m., Biden first started talking about infrastructure and voting-law initiatives working their way through Congress.

The message was clear: I have bad news about Afghanistan and I want to turn attention away from it by feeding my left-wing base and promising the American people more free stuff.

It was pathetic and as such was consistent with Biden’s entire conduct during this crisis. He created it and, as it spins further and further out of control, he shrinks and opts for deception instead of truth and partisanship instead of completing the ­mission.

Because of the hard deadline, the military reportedly has ­already started its drawdown of the nearly 6,000 troops at or near the airport. The move renders as lies Biden’s many promises to get all Americans out of the country.

The fact that he didn’t repeat that promise Tuesday reveals he doesn’t have the courage to be straight about the implications of his decisions.

Even his statement that he asked the military for contingency plans if the evacuations weren’t complete rings hollow. By withdrawing the troops and presumably abandoning the airport, where would any troops added later land safely?

Besides, if such plans were a real option, why are they only now being called for? It would be much easier and safer to stay at the airport longer rather than leave and return.

Coming on the eve of the 20th anniversary of 9/11, Biden’s bad judgment and poor leadership have undercut the heroes who prevented Afghanistan from again becoming a safe haven for other terrorist attacks on ­America.

All along, his obsession seems to have been that he would be the president to end the war. He even tried to sell it as a victory by saying the troops would come home on Sept. 11.

He reversed that piece of ­lunacy, but never adjusted to the changing realities on the ground. Once he ordered the abandonment of our air bases, the Afghan army saw the war was hopeless and collapsed.

Still, Biden didn’t react until the evacuation became impossible, then he started sending more troops into Kabul. While some 70,000 people have gotten out in the round-the-clock flights, the mission is far from finished.

But he defends his decision by over and over citing threats of an attack by remnants of the Islamic State terrorists. He talks of “increasing risks . . . every day we’re on the ground.”

No doubt there is some truth to that, but is the possibility reason enough to run away and abandon our citizens, allies and prin­ciples?

America’s fighting men and women are brave and resourceful beyond measure. They deserve a commander in chief as committed as they are.

Unfortunately, the one they have has gone wobbly at the most crucial hour. 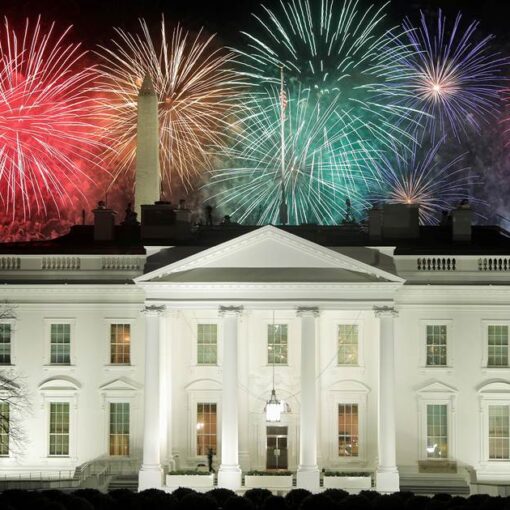 Every four years, thousands throng to Washington for a whirl of Inauguration Day balls and concerts. But as the coronavirus pandemic continues […] 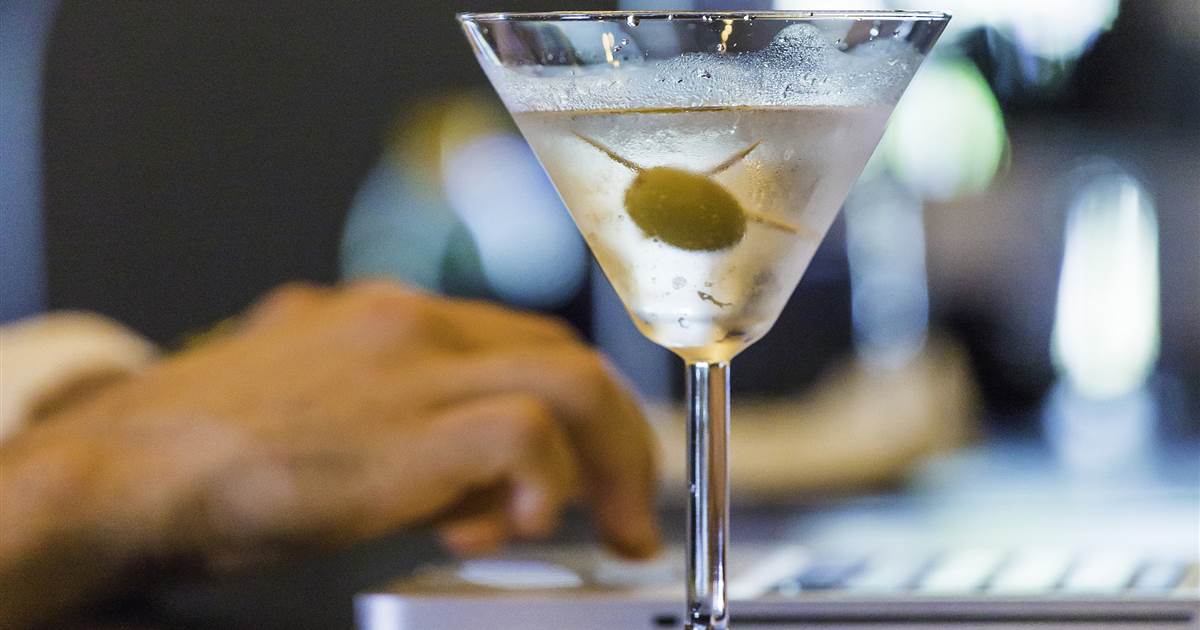 Get breaking news alerts and special reports. The news and stories that matter, delivered weekday mornings. SUBSCRIBE A new survey from rehab […]