Moving on? Seemingly so. Hours after photos popped up online of Mike Caussin out and about with another woman, Jana Kramer shared her feelings in a telling tweet.

The One Tree Hill alum went on to share a powerful quote. “Love can happen in a split second. Bondedness can’t. That’s the thing we learn the hard way. That love is not the end of the story. It’s just the first chapter,” the quote read. “The next chapters demand that we acknowledge our wounding, clear our emotional debris, strengthen our capacity for attachment, learn how to authentically relate, mature in the deep within.”

Pics of Caussin, 34, and a mystery woman at Taboo, a Mediterranean restaurant and beach club in Tulum, Mexico, were posted on the @bravoandcocktails Instagram account on Sunday. The photos were previously shared by the former football player’s rumored flame, who has seemingly deleted her account.

Kramer filed for divorce from Caussin in April after six years of marriage. The exes share children Jolie, 5, and Jace, 2.

Last month, a source exclusively revealed to Us Weekly that the athlete was putting himself back out there via the Bumble dating app. Days later, Caussin and Kramer’s divorce was finalized.

“Today has not been easy and I didn’t know if I would even say anything. If I’m honest I had no idea how I would feel. Relieved? Sad? But I got the ‘final’ call that I’m officially divorced and the tears came,” she wrote via Instagram at the time. “My first feeling was failure. That I failed my kids. That I was unlovable, not enough. I had moments of anger that I never wanted this for my reality, for my kids.”

The Christmas in Louisiana star added, “Let’s just say it was all the feels but here’s what I know. … I didn’t fail my kids. I’m showing them a strong momma and I’ll continue to do that and walk away knowing I did everything I could. This isn’t the end. … It’s just the beginning of my story and I’m excited, hopeful, and ready to continue the healing so I can be stronger, and love deeper. OK back to work. Love you all! We got this!”

Kramer and Caussin first separated in 2016 and he sought treatment for sex addiction after Us confirmed that he had cheated. The pair renewed their vows one year later.

Earlier this month, Kramer hinted that the fans didn’t know everything that went down between the exes.

“And the lies keep on comin,” she tweeted on August 16. “I feel a country song brewin.” The next day, she shared cryptic quotes via her Instagram Story, one of which outlined “21 Tell-Tale Traits of a Narcissist.” 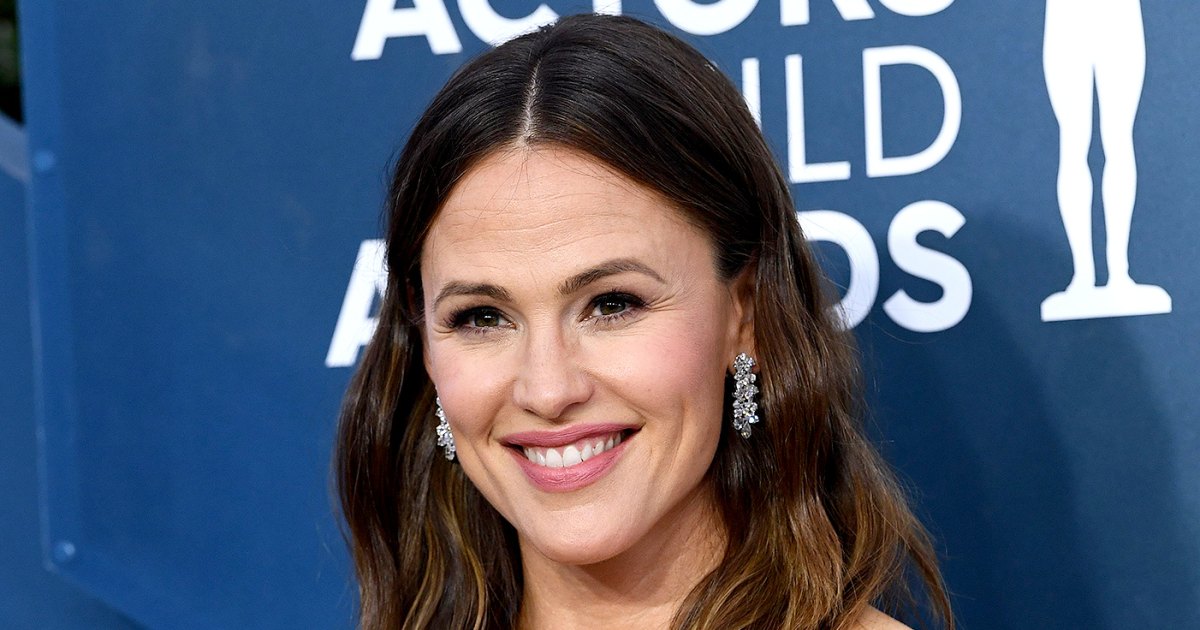 Getting real. Jennifer Garner knows all about dating in the public eye — and the struggles that come along with it. “If […] 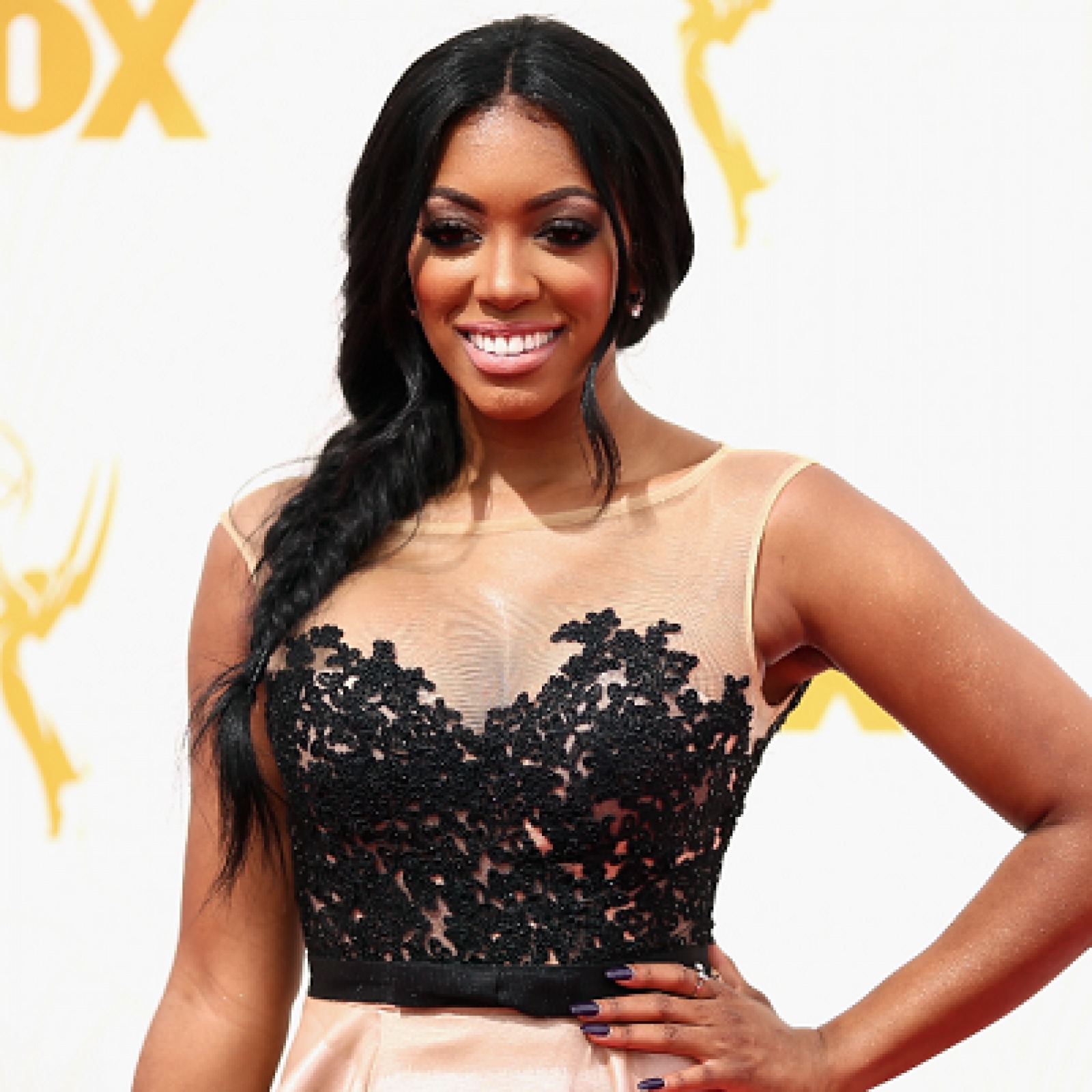 Porsha Williams celebrated the birthday of one of RHOA’s bomb producers, how she called him – Luke Neslage. She shared a post […] 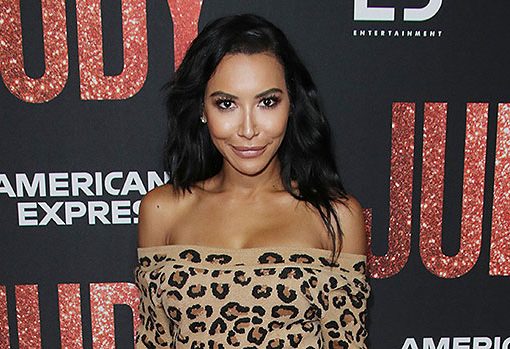 Hollywood’s biggest night took a moment to honor the stars who have fallen, but fans noticed that ‘Glee’ star Naya Rivera was […] 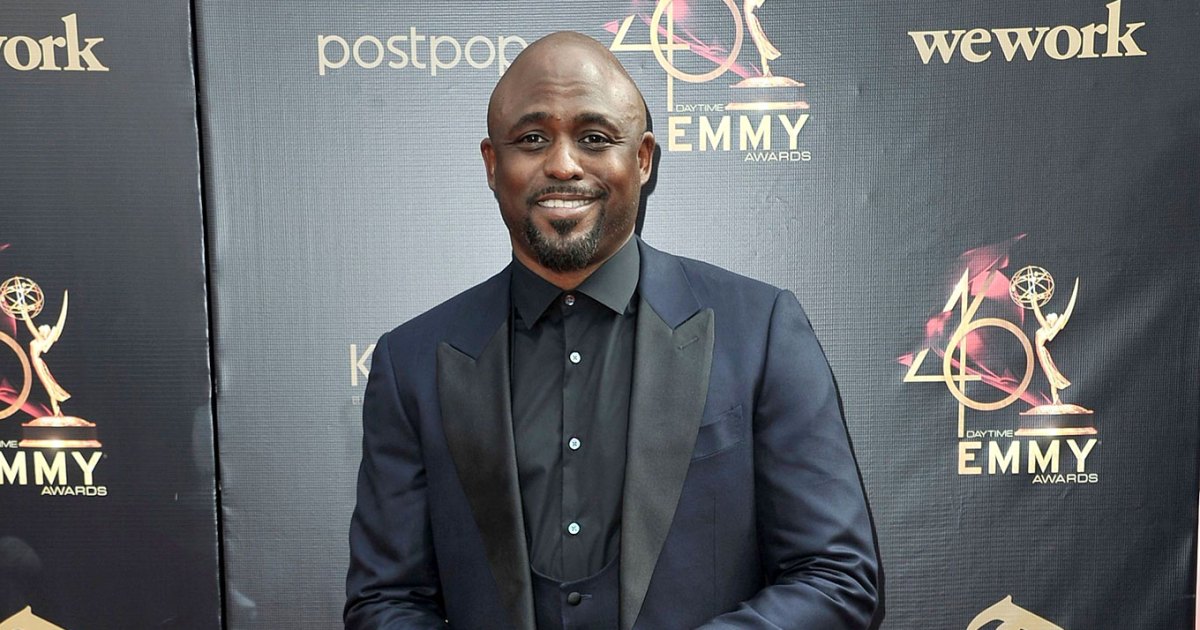 One big happy family! Wayne Brady wasn’t fazed when he spent his early days in quarantine with his ex-wife, Mandie Taketa, and […]