Israel’s new prime minister, Naftali Bennett, doesn’t differ all that much from his predecessor, Benjamin Netanyahu, when it comes to policies, but he wants to carve out his own political style as a statesman during his upcoming meeting with President Biden at the White House later this week, The New York Times reports after a lengthy interview.

Like Netanyahu, Bennett doesn’t support the United States re-establishing a nuclear agreement with Iran (Israel’s regional rival), wants to expand settlements in the West Bank, and hasn’t backed U.S. plans to reopen a consulate for Palestinians in Jerusalem, the Times notes.

That said, Bennett hopes to reset the tone between Israel and the U.S., which was sometimes a bit chippy, especially when Netanyahu was dealing with the Obama administration. “I call it the good-will government,” Bennett told the Times. “There’s a new dimension here — coming up with new ways to address problems, being very realistic, very pragmatic, and being reasonable with friends.”

One of the ways he plans to do this is by presenting a new “strategic vision” on Iran. Even though he’s opposed to the nuclear pact, he said he wants to find common ground with Biden on the issue, although he didn’t delve too deeply into the specifics of proposal, other than stating that he’s determined to form a “regional coalition of reasonable Arab countries” that will “fend off” Iran’s “expansion and … desire for domination.” Read more at The New York Times.

Actor suspected of participating in Capitol attack arrested in California 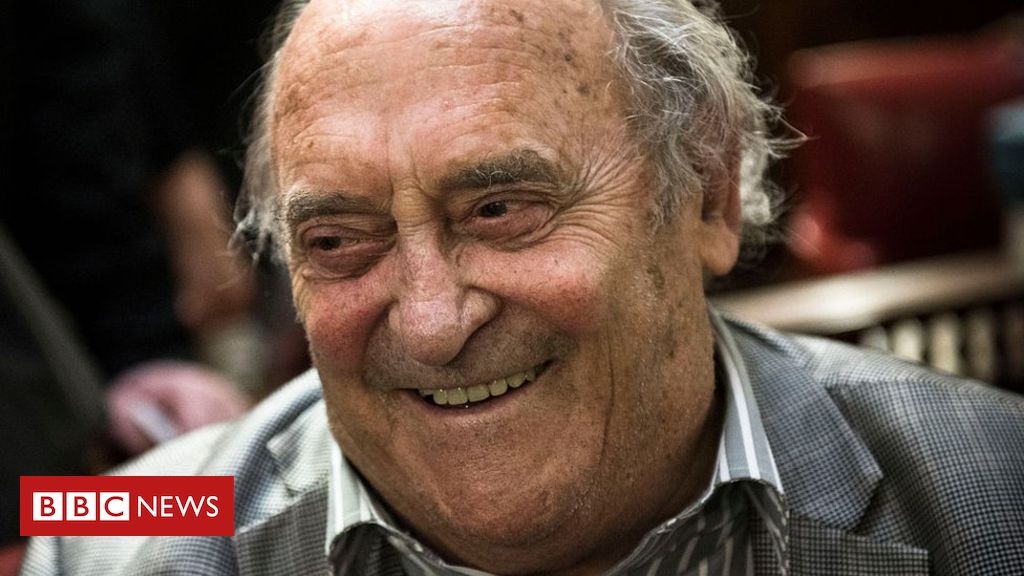 Image copyright Getty Images The veteran South African anti-apartheid activist Denis Goldberg, who was tried alongside Nelson Mandela, has died at the […]

Thousands of fetal remains were found on property in Illinois owned by a recently deceased doctor who performed abortions, authorities said Friday. […]