A method to prove the origin of uranium cubes believed to have been salvaged from the Nazi atomic bomb programme could help law enforcement investigate illegal trafficking of nuclear material.

The Nazis had two nuclear weapons programmes during the second world war. Some 1200 cubes of uranium were created, and approximately 600 made their way to the US in the closing stages of the war, according to Jon Schwantes at the Pacific Northwest … 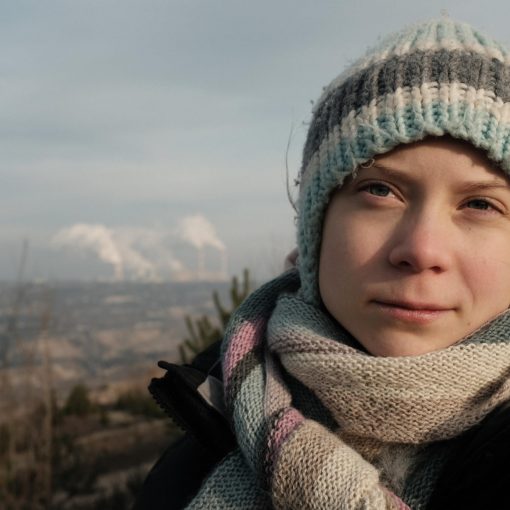 NEW YORK (AP) — Greta Thunberg turned 18 in January, but she’s already made peace with her future: While most college students […] 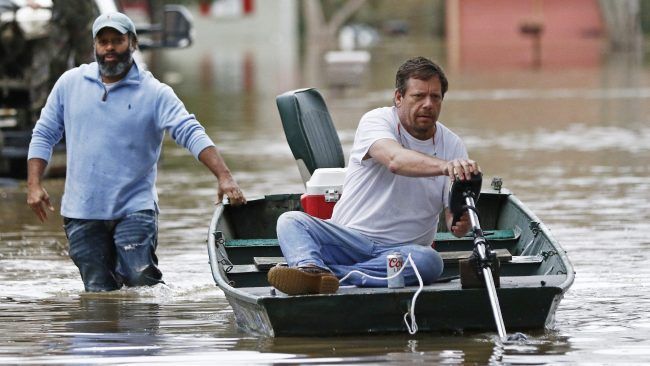 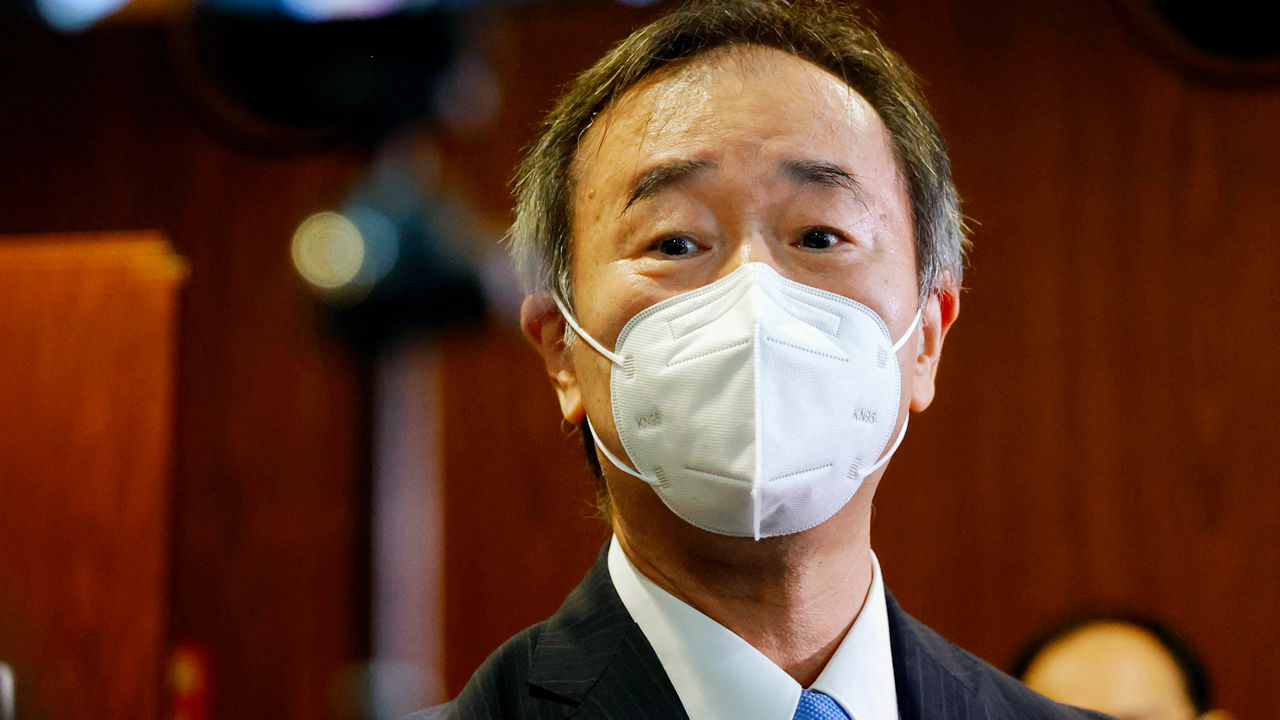 The president of the Science Council of Japan, Nobel laureate Takaaki Kajita, speaks out against the prime minister’s decision not to appoint […] 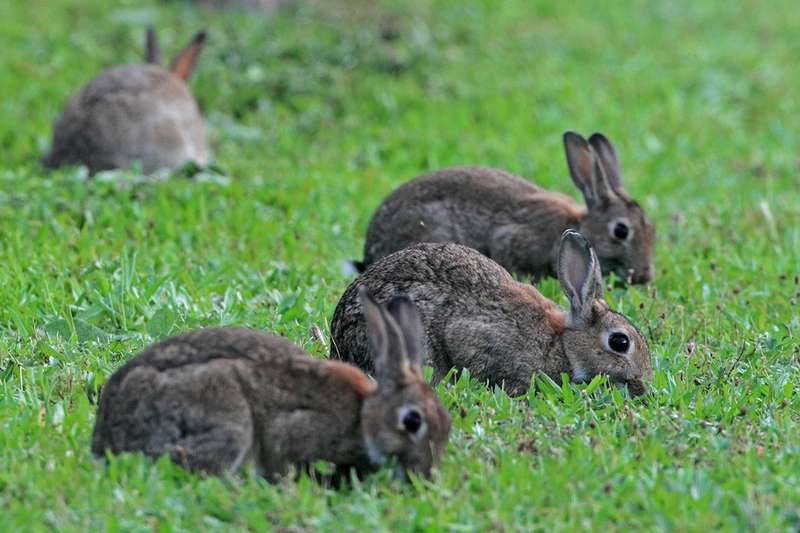