Today’s big Destiny 2 info drop included details about the release date for The Witch Queen expansion (a bunch of 2s) and the specific height of its villain (very tall). That’s cool and all, but here’s the real meat and potatoes: Gjallarhorn, the comically powerful rocket launcher that more or less defined the meta-weapon game in the original Destiny, is coming to Destiny 2.

Gjallarhorn, or “Gjally” as some dedicated players liked to call it, was one of the most beloved rare weapons in Destiny. Rather than a typical rocket launcher, it fired rounds in clusters, meaning it went boom boom boom instead of just boom. Of course, because nothing good is allowed to last for long in the cold, cruel, reductively good-vs.-evil world of Destiny, Bungie ultimately nerfed Gjally to the point where it was merely on par with other weapons.

Gjallarhorn will be included in Destiny 2’s Bungie 30th Anniversary Pack, which will be available this December. In addition to good ol’ Gjally, the 30th anniversary set will include armor inspired by Thorn (another hall of famer weapon), a Claymore sword from Myth (Bungie’s real-time tactics game from the ‘90s), and a “pirate-themed dungeon” (yeah, fuck it, why not).

That precipitates The Witch Queen expansion, planned for release on February 2, 2022, following a delay spurred by the Covid-19 pandemic. In addition to a narrative featuring Extremely Tall Witch Savathûn, she of the Hive (basically Destiny’s take on the Flood), it’ll also add weapon crafting and some tweaks to the class system.

Down the line, the game will receive two more expansions: Lightfall and The Final Shape. Bungie said those will wrap up the “Light and Darkness” saga but noted that Destiny 2 will “continue beyond.”

Walmart continues to offer the LEGO Speed Champions Building Kit for $23.99. Opt for in-store pickup to avoid the $5.99 shipping fee. […] 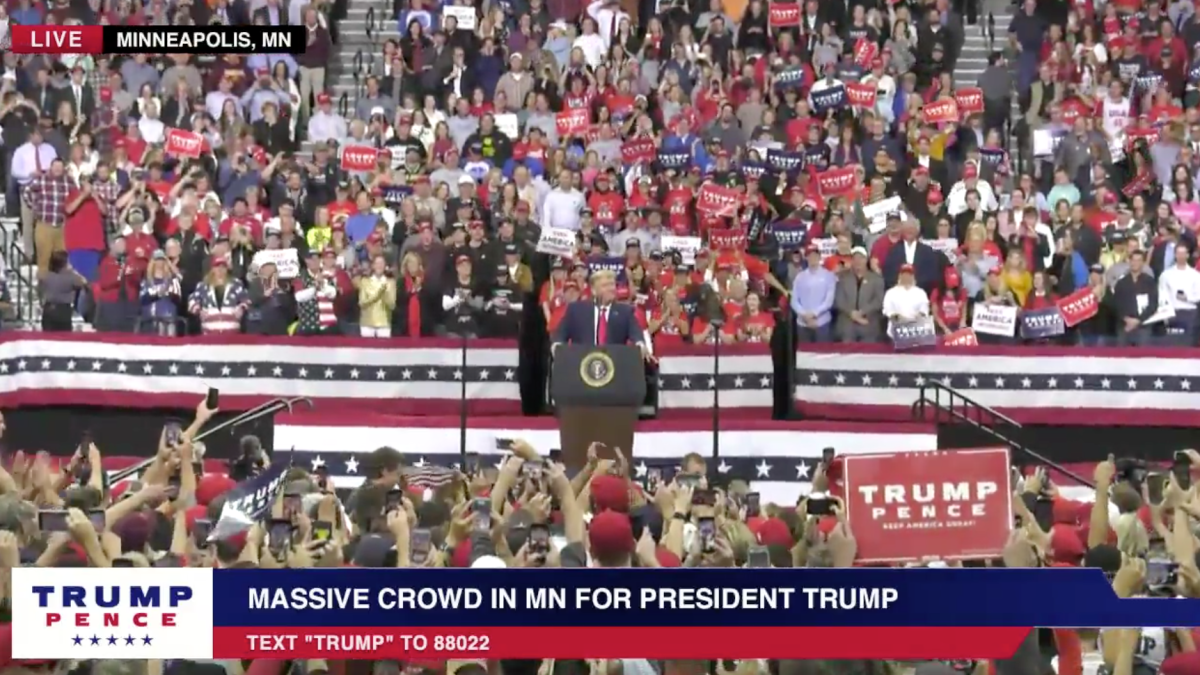 Screenshot: Twitch Donald Trump got a Twitch channel, from which he’s currently livestreaming a rally in Minneapolis. This is how we live […] 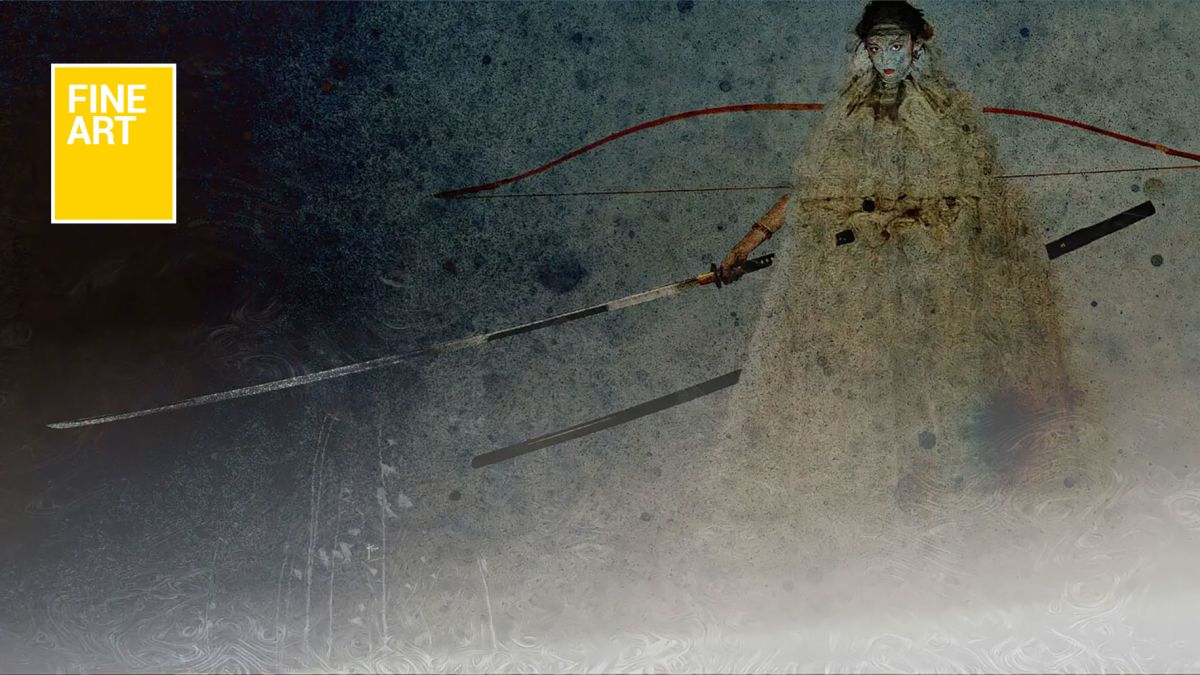 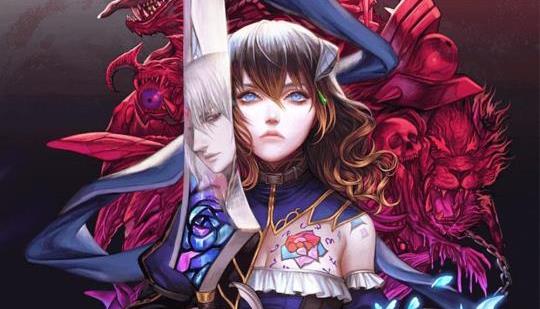