England’s leading men’s cricketers are privately querying the bonuses set to be handed to the sport’s top administrators after agreeing to pay cuts and reduced prize money last year.

As revealed on Monday by the Guardian, Tom Harrison and Sanjay Patel are among a group of leading executives at the England and Wales Cricket Board due to share a £2.1m payout when a five-year Long Term Incentive Plan matures in 2022.

It comes despite the ECB announcing 62 job cuts last September and following a financial year in which the governing body had a £16.5m loss because of the pandemic. The sport as a whole lost £100m in revenue, with counties also laying off staff.

The news has not been lost on the Professional Cricketers’ Association after domestic players relinquished £1m in prize money last year and minimum salaries in the county game were lowered; so, too, the centrally contracted men’s players who made a collective £500,000 wage donation at the start of the pandemic, before accepting a 15% pay cut last October that included win bonuses being slashed in half.

One England player told the Guardian it felt as if senior administrators at the ECB have “looked after themselves” while reducing the incentives for a team that has powered through 18 months of living in biosecure bubbles away from their families. There is also understood to be a degree of disquiet among ECB employees lower down the organisation, having worked tirelessly to deliver cricket over the past two seasons in the face of pandemic-related issues while colleagues have either been furloughed or made redundant.

The ECB, however, has insisted the bonus scheme set up in 2017 is not uncommon in sporting federations as a way of retaining people in senior leadership roles and has been based on the successful delivery of the Inspiring Generations strategy designed to broaden the sport’s audience in the UK.

The governing body has also pointed to the fact that senior administrators, including Harrison, the chief executive, were among those to take voluntary pay cuts in 2020. 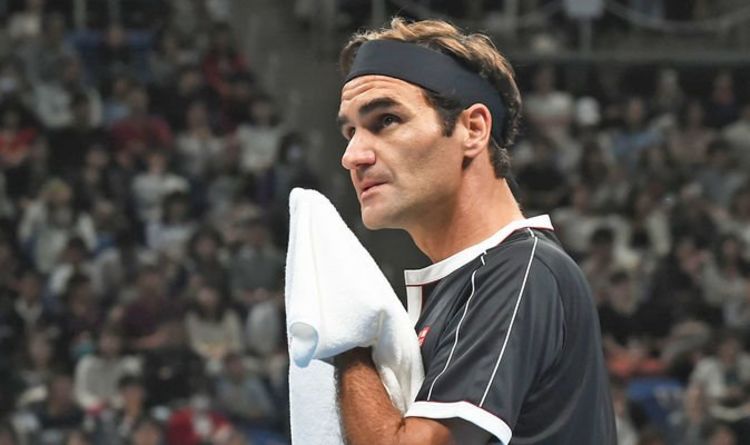 Roger Federer insists he is healthy and has ‘gas in the tank’ amid talk of retirement. At 38-years of age, Federer is […] 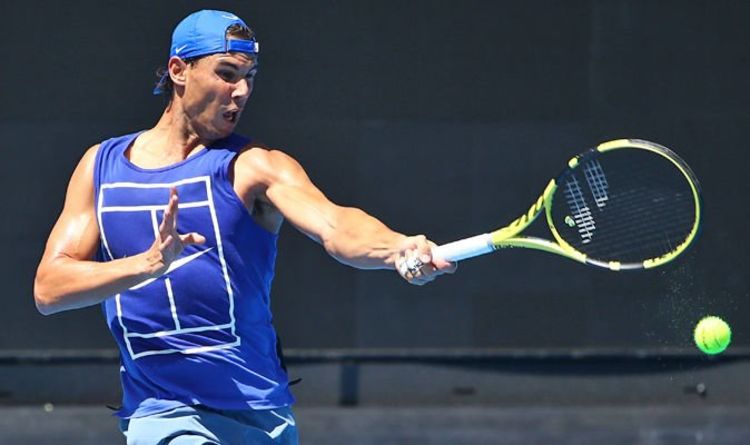