Bungie gave Destiny 2 players a first look at The Witch Queen expansion in a livestream on Tuesday. The long-arcing story of the game continues on with Guardians confronting Savathûn, a god of the Hive that has been pulling the strings for some of the events in the game since the very beginning.

Players will have to fight Savathûn on her Throne World, which consists of pocket universes filled with Hive Guardians. To help the fight, there is a new energy weapon called The Glaive that is Destiny’s first melee weapon, and it can only be built using the new crafting system coming with the expansion.

Players who want a challenge can decide to do a campaign in Legendary difficulty, also coming in The Witch Queen. Enemies hit harder, and there will be a limited number of respawns available in missions. In turn, the rewards for completing missions in Legendary are greater.

Leading up to the release of The Witch Queen, Bungie started Season of the Lost in Destiny 2. This prologue to the next expansion will have more content bridging the gap. It starts Tuesday and will last until Feb. 22, when The Witch Queen launches. Bungie also added crossplay to allow players to team up with each other across platforms.

The Destiny 2 content doesn’t stop there. Bungie will celebrate its 30th anniversary in December. Not only will there be new events and dungeons, the developer will also bring back its most iconic weapon from the original Destiny, the Gjallarhorn.

Destiny 2: The Witch Queen is available for preorder starting Tuesday for $39.99. The expansion will be available on PC, PS4, PS5, Xbox One and Xbox Series consoles. 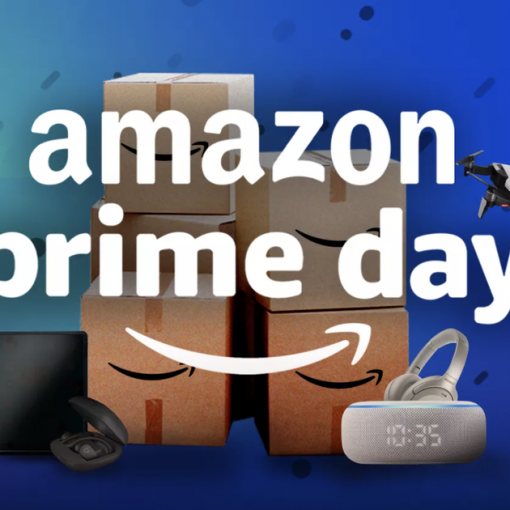 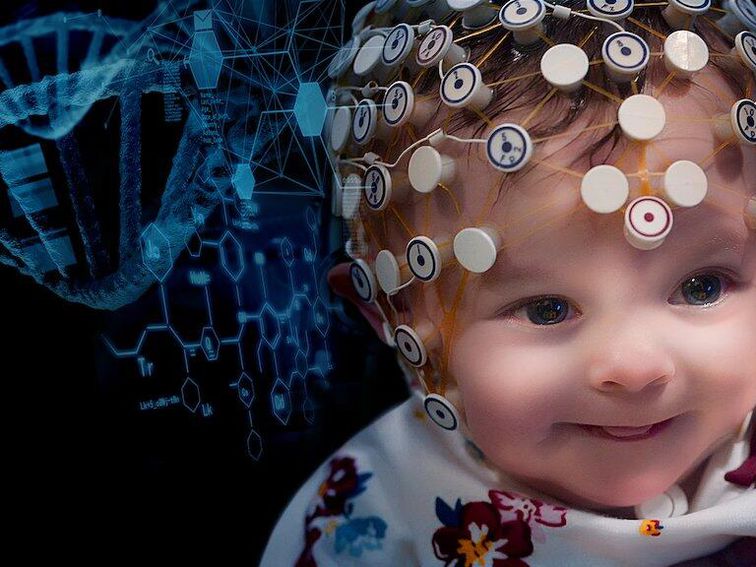 Unfortunately, the creature affectionately called “Baby Yoda” does not make an appearance on Netflix’s Babies. Lucasfilm Welcome back to your guide to […] 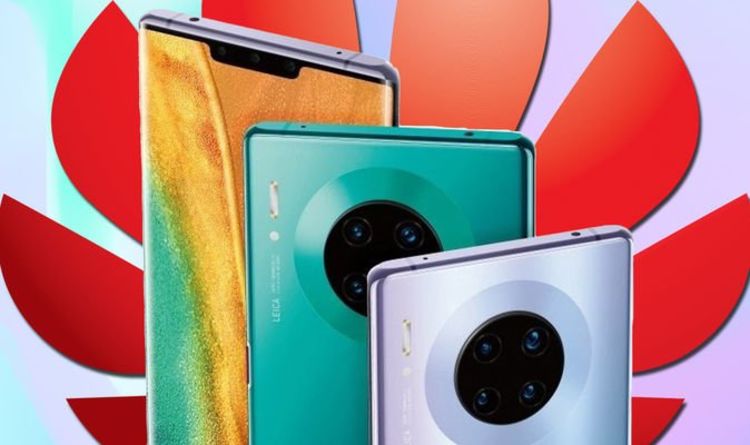