Facing growing pressure over his looming deadline to leave Afghanistan, President Joe Biden dispatched his spy chief to meet with the Taliban’s de facto leader, according to a senior diplomat in the region and another source familiar with the matter.

The CIA declined to comment on the meeting, citing the agency’s policy of never discussing the travels and meetings of its director.

The meeting comes as Biden is set to decide whether to extend his deadline for U.S. troops to withdraw from the country, under growing pressure ahead of a crisis summit with leaders of key allies.

Biden is expected to make the decision on whether to push back the Aug. 31 deadline on Tuesday, according to two U.S. officials, with just a week to go and thousands desperately awaiting evacuation in the wake of the militant group’s rapid takeover of the country.

The president is facing criticism from at home and abroad, as well as mounting calls to delay the withdrawal until more Americans, Afghans and others seeking to flee the militant group can be airlifted out.

Biden will hold an emergency virtual meeting with his Group of Seven counterparts on Tuesday morning, where he is likely to face further pressure to extend the evacuation effort.

But the Taliban have warned any delay would cross a “red line” and threatened consequences for the U.S.

The militants control the outside of Kabul airport and have used force to control the chaotic crowds as thousands rush to escape their rule.

There is concern that if Washington tries to change the deadline the Taliban will lash out at Americans and other foreign nationals still in Afghanistan, according to the two U.S. officials.

The U.S. military informed the White House that it will take about 3 to 4 days to get the roughly 6,000 troops and the small number of embassy and consular staff out, the officials said. That means they have to start moving the military out by the end of this week if they plan to stick to Biden’s cut-off date for the U.S. forces to withdraw from the country.

As more U.S. troops leave, the evacuations will likely slow down, the officials said.

For now the pace has accelerated. In the 24 hours between Aug. 23 and 24, approximately 21,600 people were evacuated from Kabul, according to a White House official — 12,700 evacuees left on 37 U.S. military flights, while another 8,900 people were flown out on 57 coalition flights.

Since the airlift began on Aug. 14, the U.S. has evacuated approximately 58,700 people, the official said.

Still, thousands more are desperate to board flights and leave the country as the Taliban continue to consolidate their power, and early reports of violence and repression of nascent resistance at the hands of the militants are instilling fear in those left behind.

Many Afghans fear reprisals and a return to a harsh version of Islamic law that the Taliban enforced while in power from 1996 to 2001, in particular the repression of women and freedom of speech.

Biden told reporters Sunday he was considering extending the deadline, but hoped that it wouldn’t have to come to it. He set the deadline back in early July before the Taliban’s military blitz saw them sweep across the country and take control.

While in office, former President Donald Trump negotiated a deal with the Taliban to withdraw U.S. military personnel by May 1 of this year. After he was inaugurated, Biden said the withdrawal would be completed by the 20th anniversary of the Sept. 11th terrorist attacks.

He is now facing pressure from his international allies to delay in order to allow more evacuations to take place.

U.K. Defense Secretary Ben Wallace warned on Monday there were just “hours, not weeks” to evacuate vulnerable Afghans. But he told the U.K.’s Sky News on Tuesday that he was doubtful there would be an extension, calling it “unlikely.”

“It’s definitely worth us all trying, and we will,” Wallace said.

German Foreign Minister Heiko Maas also said on Monday that G-7 leaders needed to decide whether to remain beyond Aug. 31.

“We are working on ways to get people out of the country beyond the end of the military evacuation operation,” Maas was quoted as saying by the German Foreign Office on Twitter. “As bitter as it is, we need to talk to the Taliban. The alternative would be to abandon these people. And we are not willing to do that.”

Rep. Adam Schiff, D-Calif., chairman of the House of Representatives Intelligence Committee, told reporters after a briefing on Afghanistan by intelligence officials Monday that he didn’t believe the evacuation could be completed in the eight days remaining.

“I think it’s possible but I think it’s very unlikely given the number of Americans who still need to be evacuated,” Schiff said, according to Reuters.

Richard Engel has been NBC News’ chief foreign correspondent since 2008. 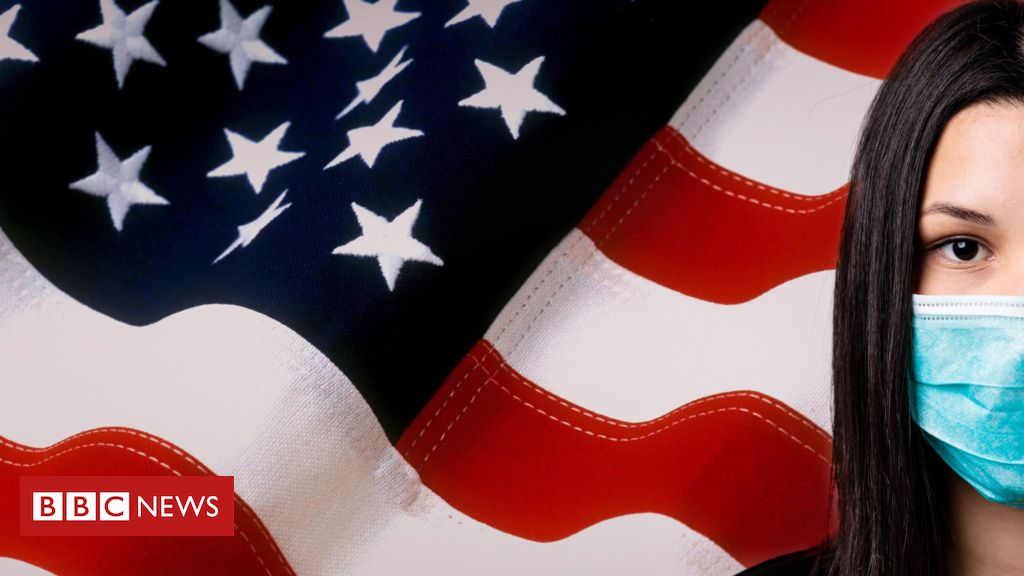 Image copyright Getty Images Attacks on East Asian people living in the US have shot up during the pandemic, revealing an uncomfortable […]

William Brennan, the great US supreme court justice, liked to greet his incoming law clerks with a bracingly simple definition of constitutional […] 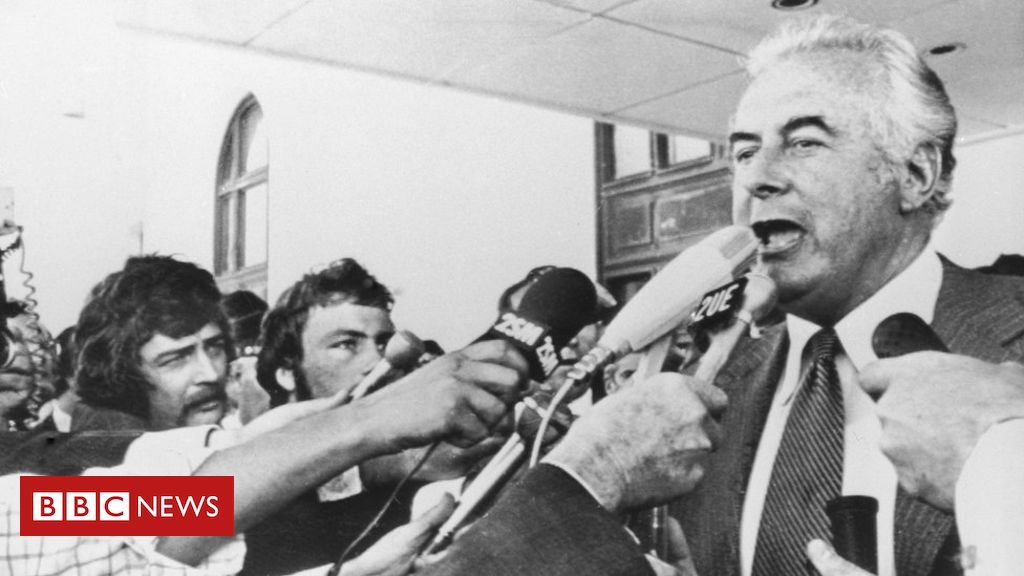 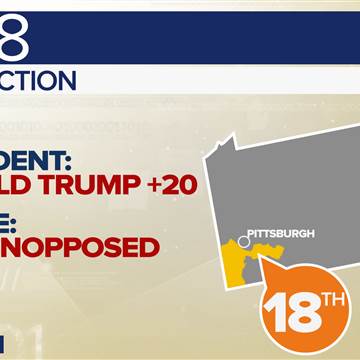 On Tuesday, Pennsylvania will hold a special election for PA-18, a House district that won’t even exist next year. Normally that’s not […]