In a statement to the PA news agency, Bernard Doherty, Charlie’s London publicist, said: “It is with immense sadness that we announce the death of our beloved Charlie Watts. He passed away peacefully in a London hospital earlier today surrounded by his family.” How much did the successful drummer worth?

The statement added: “Charlie was a cherished husband, father and grandfather and also, as a member of The Rolling Stones, one of the greatest drummers of his generation.

“We kindly request that the privacy of his family, band members and close friends is respected at this difficult time.”

Charlie joined The Rolling Stones back in 1963 after originally training as a graphic artist.

He started playing drums in London’s rhythm and blues clubs, where he met Brian Jones, Mick Jagger and Keith Richards.

It is widely regarded as one of the best singles of all time, and it quickly topped the US Billboard Hot 100 Charts.

Other successful songs from the band include Paint It Black and Ruby Tuesday.

Charlie was recognised as one of the greatest drummers of all time.

The band toured the world together, and it was announced earlier this year that the drummer would miss an upcoming tour to the United States, following a medical procedure.

Lol Tolhurst, the former drummer for the Cure, said: “All of my hi hat technique I owe to Charlie. Thank you and RIP Charlie Watts.

Elton John tweeted: “A very sad day. Charlie Watts was the ultimate drummer. The most stylish of men, and such brilliant company. My deepest condolences to Shirley, Seraphina and Charlotte. And of course, The Rolling Stones.”

Charlie married Shirley back in 1964 and the couple have one daughter, Seraphina who was born in 1968 and one grandchild, Charlotte.

Tributes from fans also flooded Twitter with them sharing their deepest condolences.

One fan said: “Charlie will be missed by everyone, he lit up the room.”

Another wrote: “Charlie Watts was an amazing drummer, one of the best out there.” 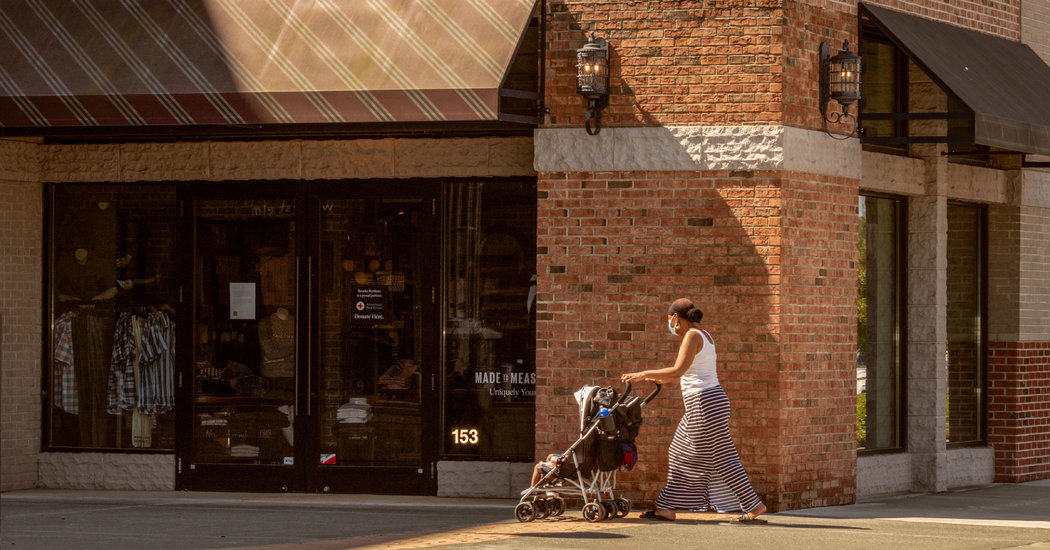 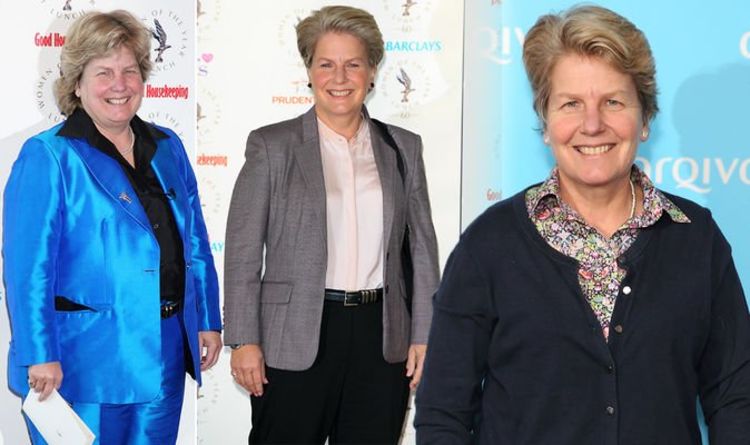 Sandi Toksvig is a comedian, writer, actor and television presenter who hosts shows including QI and The Great British Bake Off. Before […] 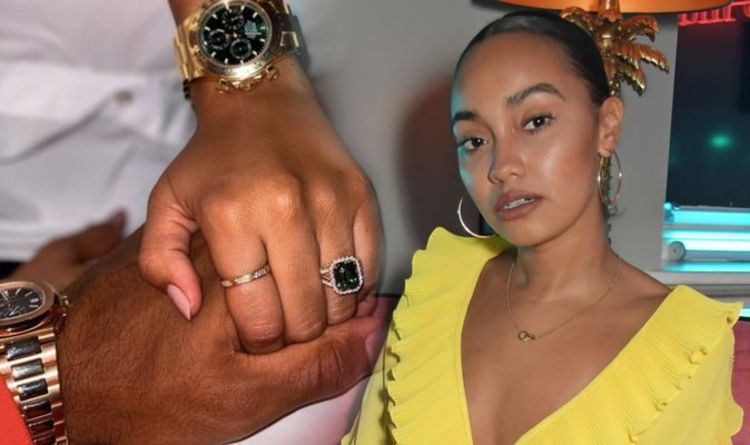 Andre asked Leigh Anne to marry him on their fourth anniversary. The singer posted a number of snaps to her Instagram account […] 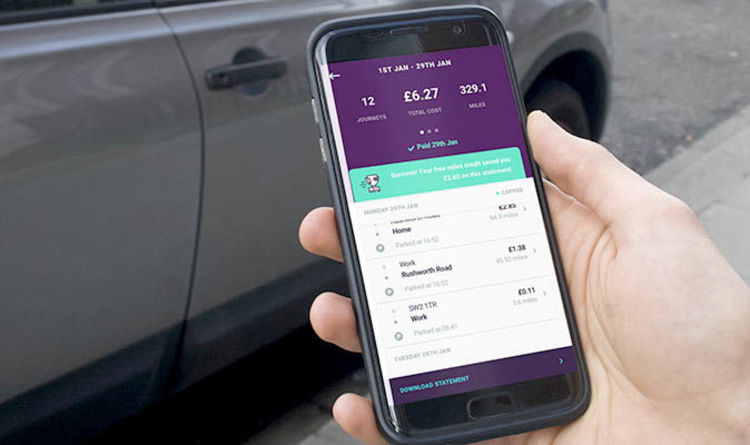