SPRINGFIELD, Mass. — Two former top officials at a Massachusetts veterans home where nearly 80 residents died in one of the country’s deadliest COVID-19 outbreaks in a long-term care facility appeared in court Tuesday in an effort to have their criminal charges dismissed.

No decision was expected Tuesday, but arguments began in the morning and were expected to stretch into afternoon.

Walsh and Clinton have argued they’re being scapegoated by state officials and pleaded not guilty to 10 counts each, including abuse, neglect, or mistreatment of an elderly or disabled person.

But an independent report commissioned by the state concluded that “utterly baffling” decisions made by facility administrators allowed the virus to spread unchecked last March as the pandemic took hold in the U.S.

The charges stem from decisions by Walsh and Clinton to cram residents who were positive for the coronavirus into the same space as those with no symptoms.

At least 76 veterans died from the virus over 11 weeks, and many more residents and staff were sickened.

Earlier this month, veterans home workers filed a class-action suit against several members of the facility’s former leadership team, including Walsh and Clinton.

The workers allege they were forced to care for sick and dying veterans, sometimes after testing positive themselves, in “inhumane conditions.”

The workers argued in the lawsuit filed in federal court that Holyoke Soldiers’ Home administrators initially ignored guidance from the U.S. Centers for Disease Control and Prevention for containing the virus and lied to state officials about measures they were taking to protect residents and staff once the first veteran tested positive in March 2020.

Walsh, who resigned in October, declined to comment. Clinton strongly denied the allegations.

——— The headline on this article has been corrected to show that 76 residents died, not 80. 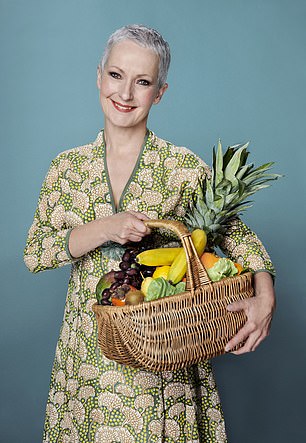 What’s the biggest health threat we all face? Most people might think it’s cancer. Or heart disease, or dementia. In fact, it’s […] 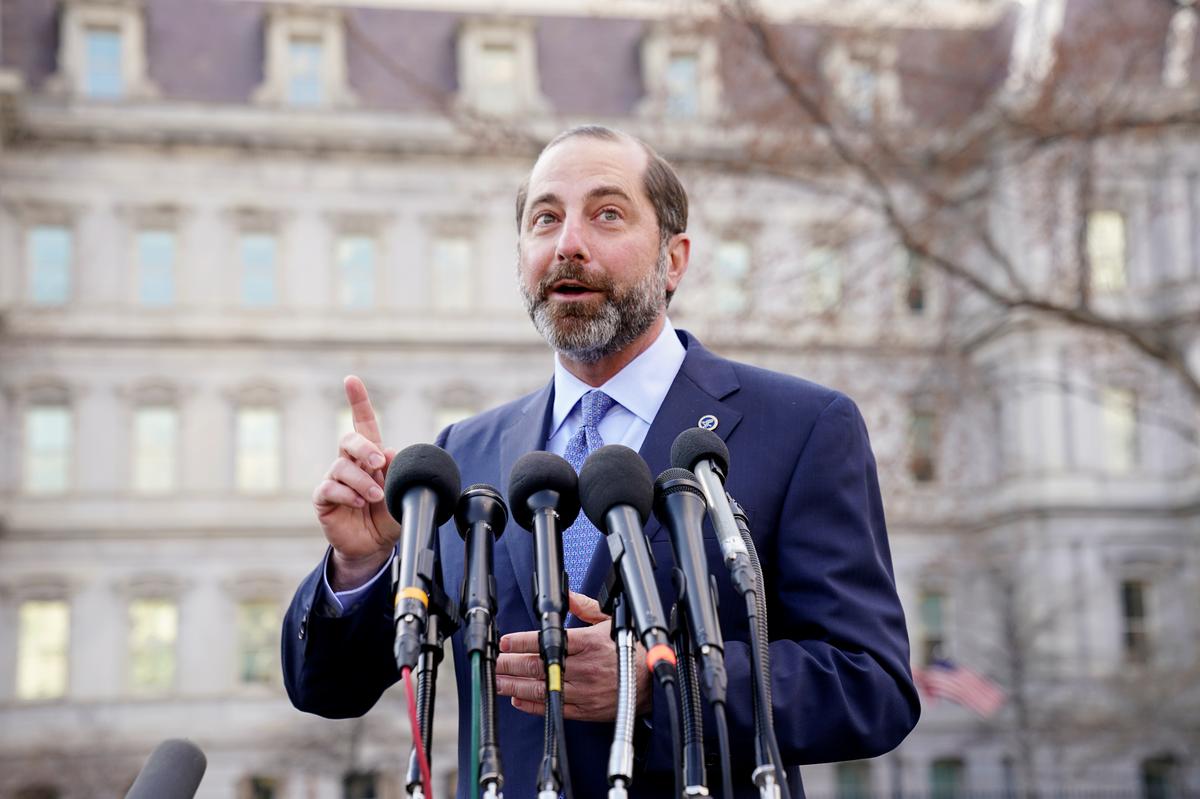 WASHINGTON (Reuters) – The United States will invoke special powers to boost production of masks, gloves, gowns and other items to protect […]