Norwich thumped Bournemouth 6-0 in the Carabao Cup second round but some of their Premier League rivals lived dangerously before overcoming lowly opponents.

Rafa Benítez’s Everton were down to 10 men after 59 minutes at Championship side Huddersfield when forward Moise Kean was shown a straight red with the score at 1-1 but Andros Townsend grabbed a 79th minute winner for the visitors.

Brentford, flying high on their return to the Premier League, were a goal down at home to fourth-tier Forest Green but ran out 3-1 winners with three second-half strikes. Forest Green played with 10 men for the last 10 minutes after Ebou Adams was sent off.

Patrick Vieira’s Crystal Palace were the sole Premier League casualties of the evening, losing 1-0 in their all top-flight clash at Watford after Ashley Fletcher fired in a right-footed shot four minutes from time.

Norwich opened the floodgates in one of three earlier kickoffs, with their new U.S. international signing Josh Sargent and Greek winger Christos Tzolis each scoring twice on their full debuts at Carrow Road.

The Canaries were 3-0 up by halftime with Bournemouth managing only one shot on target throughout the 90 minutes.

Aston Villa thrashed fourth-tier Barrow 6-0 away, with teenager Cameron Archer netting a hat-trick, while Leeds left it late at Elland Road before putting three past League One side Crewe in the last 11 minutes for a 3-0 win.

Wolves beat Nottingham Forest 4-0 on the road, with all the goals coming after the break. Brighton saw off Championship side Cardiff 2-0 after Jakub Moder scored from outside the box in the ninth minute and Andi Zeqiri doubled the tally in the 55th. 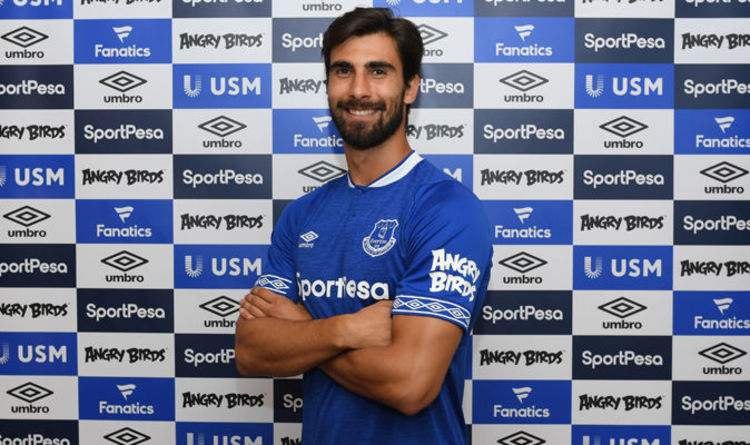 As part of a trio of deals on deadline day, which could yet become a quartet if Kurt Zouma’s loan move from […]

Welsh rugby star Gareth Thomas has revealed that he is HIV positive. Mr Thomas, who came out as gay in 2009, is […] 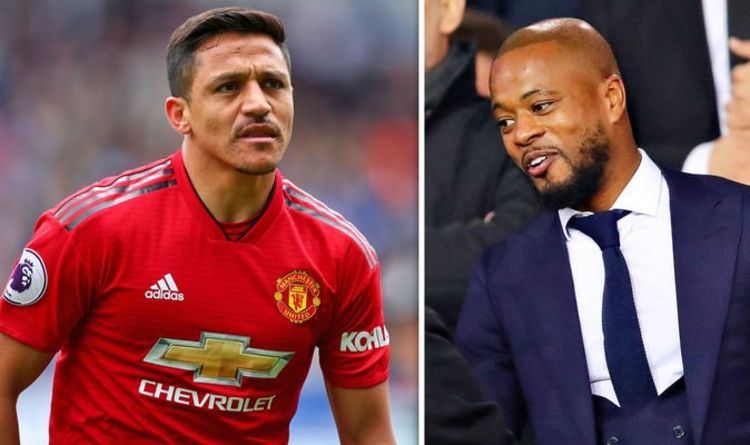