Best Buy raised its sales forecast for the year, saying Americans are still spending heavily on gadgets like laptops and home theaters as many companies push back their return-to-office deadlines.

Accordingly, Best Buy said it expected sales to grow 9 to 11 percent this year — a significant bump from its previous projection of 3 to 6 percent.

As coronavirus cases surge across the US, many companies have pushed back return-to-office deadlines for white-collar workers. Financial firms Wells Fargo and Blackrock both recently pushed back their return-to-office dates until October, while Apple and Amazon have both said they will not bring corporate employees back until at least January.

People who see many more months of remote work in their future are upgrading their home offices with new laptops, monitors and other equipment, according to Best Buy.

Americans are also spending more heavily than expected on televisions, speakers and other home theater equipment as coronavirus concerns continue to stop some people from frequently traveling or dining out, the company said.

“Our original outlook reflected a scenario in which customers would resume or accelerate spend in areas that were slowed during the pandemic, such as travel and dining out,” Best Buy finance chief Matthew Bilunas told investors. “Although we are seeing some shift in consumer spending, the impact has been less pronounced.”

The Minnesota-based company’s earnings per share in the second quarter were significantly higher than expected, clocking in at $2.98 compared to analysts’ estimate of $1.85, according to Refinitiv data.

But even as Best Buy’s sales are surging, the firm is cutting costs by closing stores across the country. About 30 Best Buy stores will close in 2021, compared to 20 per year over the past two years, according to the company.

The Alexa smart assistant answers your questions on your Amazon smart speaker. But she has a team of humans helping her improve […] 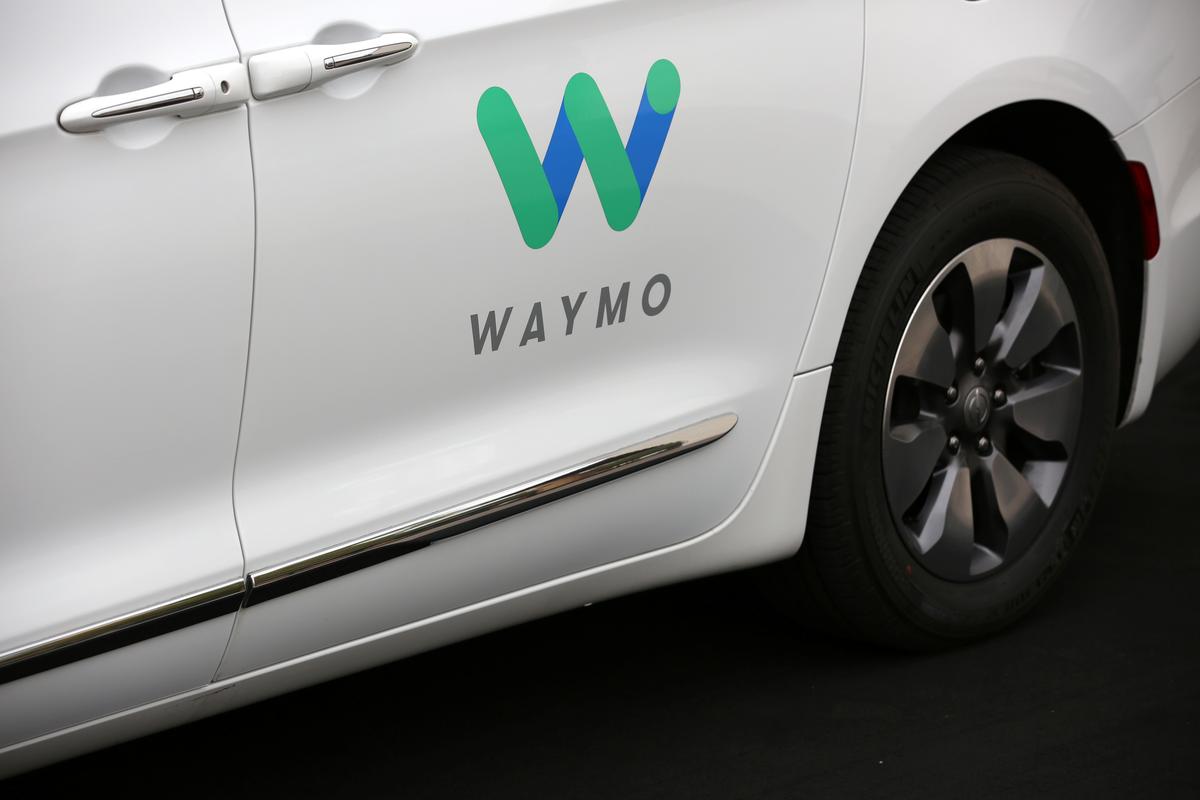 SAN FRANCISCO (Reuters) – Alphabet Inc’s Waymo said on Thursday that arbitrators had finalized a judgment of $128 million, plus undisclosed legal […] 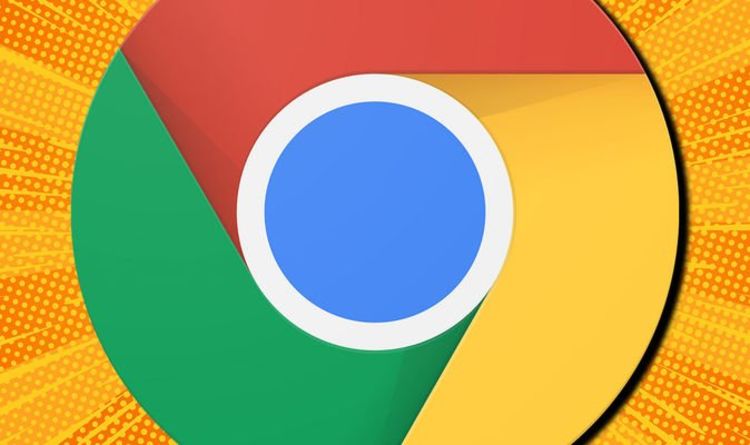 Chrome users rejoice. You no longer need to feel bad about having an exuberant amount of tabs open at once. Last month […]

Technically Incorrect offers a slightly twisted take on the tech that’s taken over our lives. Three people. Two alien visitations. Only one […]