There’s an expression about the personal-information-grubbing practices of free digital services that sell ads, including Facebook and weather apps: If you don’t pay for the product, you are the product.

But sometimes you can pay for a product and be the product.

Common Sense Media, a nonprofit advocacy group for children and families, published a report this week that found that most of America’s popular streaming services and TV streaming gadgets such as Netflix, Roku and Disney+ failed to meet the group’s minimum requirements for privacy and security practices. The lone exception was Apple.

We’ve become accustomed to the corporate arms race to track our every mouse click and credit card swipe. But what’s surprising from the group’s report is that streaming entertainment products for which people pay out of their pockets have some of the same data habits of sites like Facebook and Google that make their money renting our data for advertising dollars.

“This should be a wake up call to the streaming platforms,” James P. Steyer, the chief executive of Common Sense Media, told me. “These platforms can and should do better, and I think that they will.”

The organization said that streaming companies could be doing more to keep to themselves the data they collect from American households, carve out exceptions to their information practices to better protect children, and offer more assurances that people’s data won’t be used to blitz customers with advertisements all over the internet or get fed into the dossiers compiled by data middlemen.

Researchers have previously analyzed the data habits of some streaming products. What Common Sense Media did with this latest report was cleverly comprehensive. It examined the privacy policies of 10 online video services, like HBO Max, and five streaming devices, including those from Roku and Amazon’s Fire TV. The organization also set up computer systems to follow where the digital information leaving the streaming video apps or devices went.

Common Sense Media found that most of the companies in its analysis could use information about what people do on their services to tailor ads to customers all over the internet, or allow other companies to do the same. It was able to see, for example, that many of the streaming companies piped data to Amazon and Google’s advertising businesses.

Some streaming companies, including Netflix, say that they don’t typically permit other companies to know what we watch on a Friday night binge session. Some others in the analysis leave open the possibility that information on what we watch might be used for targeted ads or for other purposes.

Data from streaming companies could also wind up with companies that compile reams of information like what brand of toothpaste you buy in the store and what you do on your phone. And Common Sense Media said some efforts to offer customers informed consent were overly complicated. For example, the organization said that Amazon asked people on a Fire streaming gadget to click through 25 policies to use the device, plus two more to use its Alexa voice assistant. 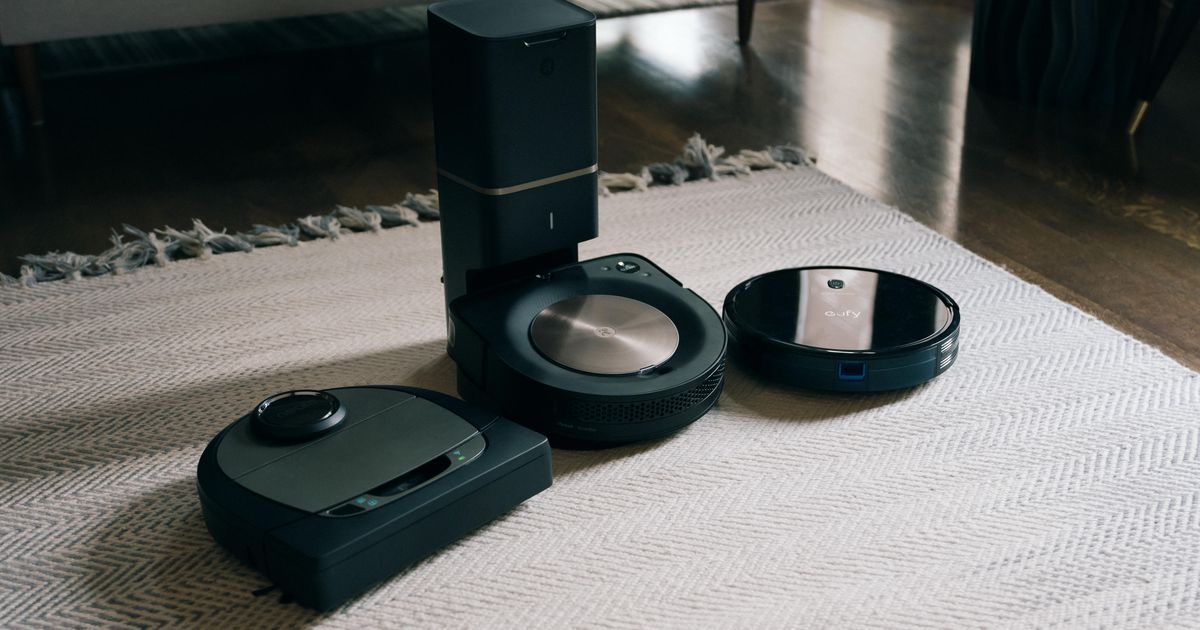 Robot vacuums were once the stuff of pure science fiction, or residents of Jetson-like midcentury dream homes. That’s no longer the case. They’re real […] 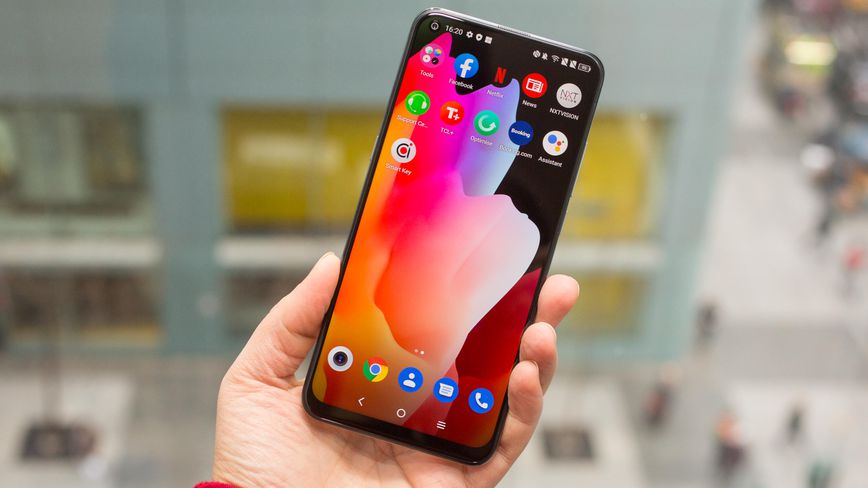 TCL’s 10L is the company’s $250 budget phone.  Sarah Tew/CNET Chinese electronics giant TCL has made a name for itself in the US through […] 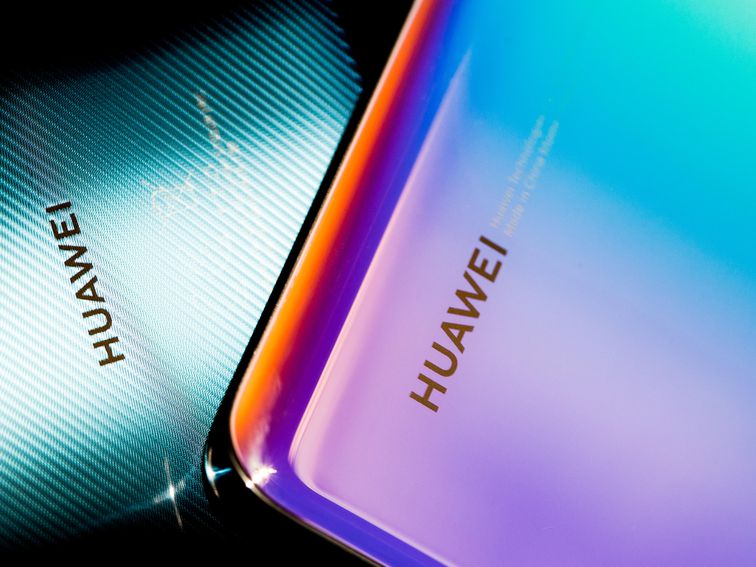 The UK could begin removing Huawei’s equipment from the country’s 5G network as early as this year. Angela Lang/CNET UK Prime Minister […] 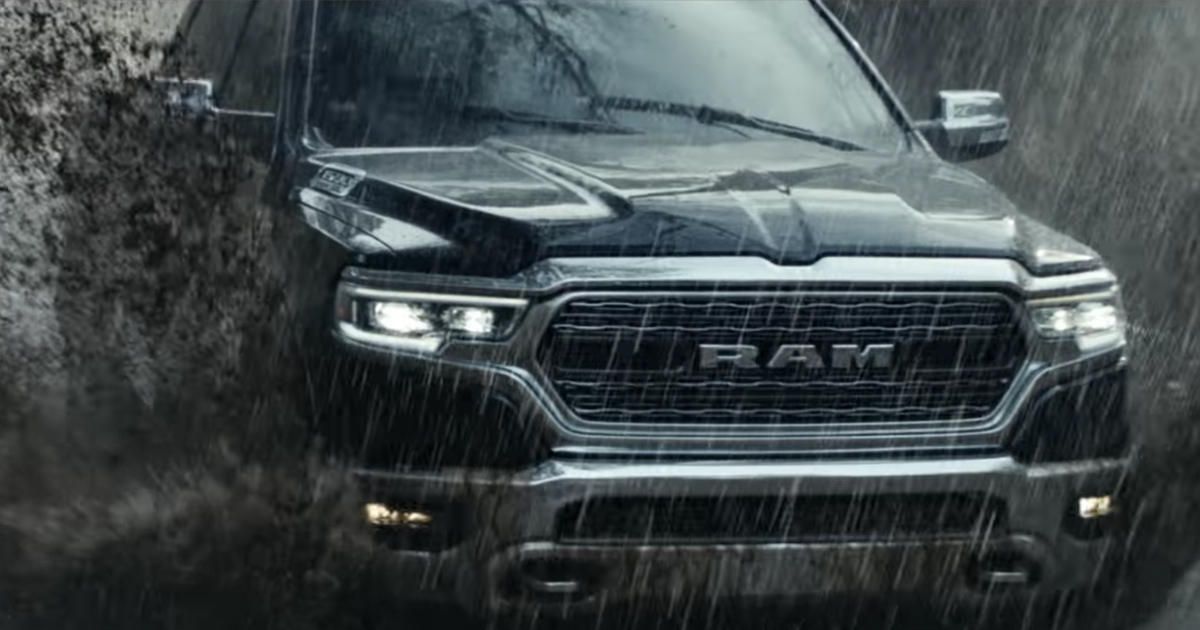 If you want to sell a truck during the Super Bowl, it doesn’t hurt to lean on hyperbole a smidge, as Ram […]