A source close to the star said: “Katie is, understandably, utterly devastated.

“She was taken to hospital in an ambulance where she was treated for a suspected jaw fracture and split eye.”

A representative of Katie’s has been contacted by Express.co.uk.

She confirmed on Instagram, Junior, who is the son of Katie’s first husband Peter Andre, has signed to music industry giant Columbia Records. 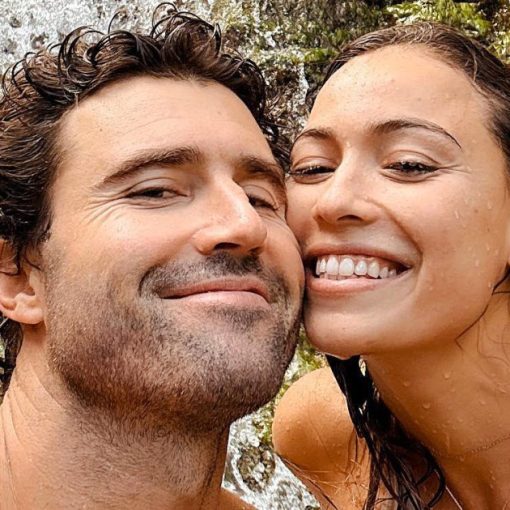 Brody Jenner is officially settling down. The Hills alum and girlfriend Tia Blanco kicked off 2023 by announcing they are going to […] 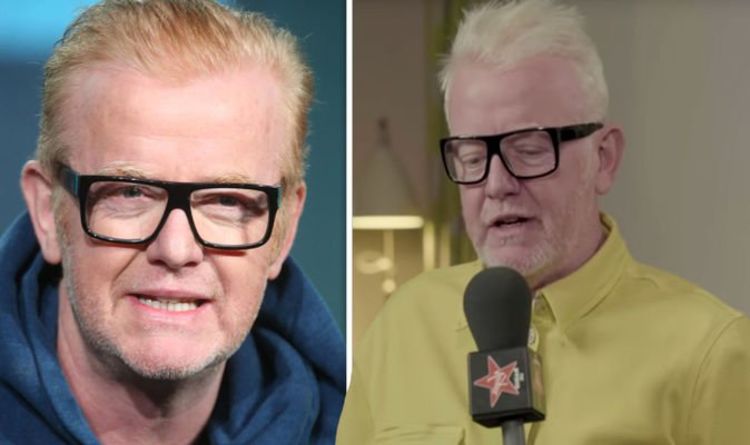 Chris Evans, 53, appeared quite alarmed on Tuesday morning after disclosing he had discovered a “bald hole” on the top of his […] 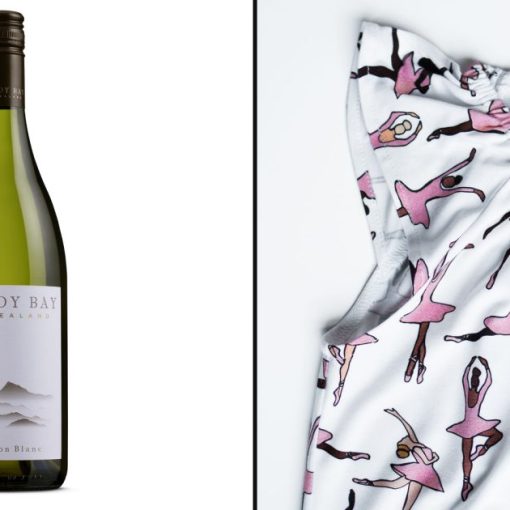 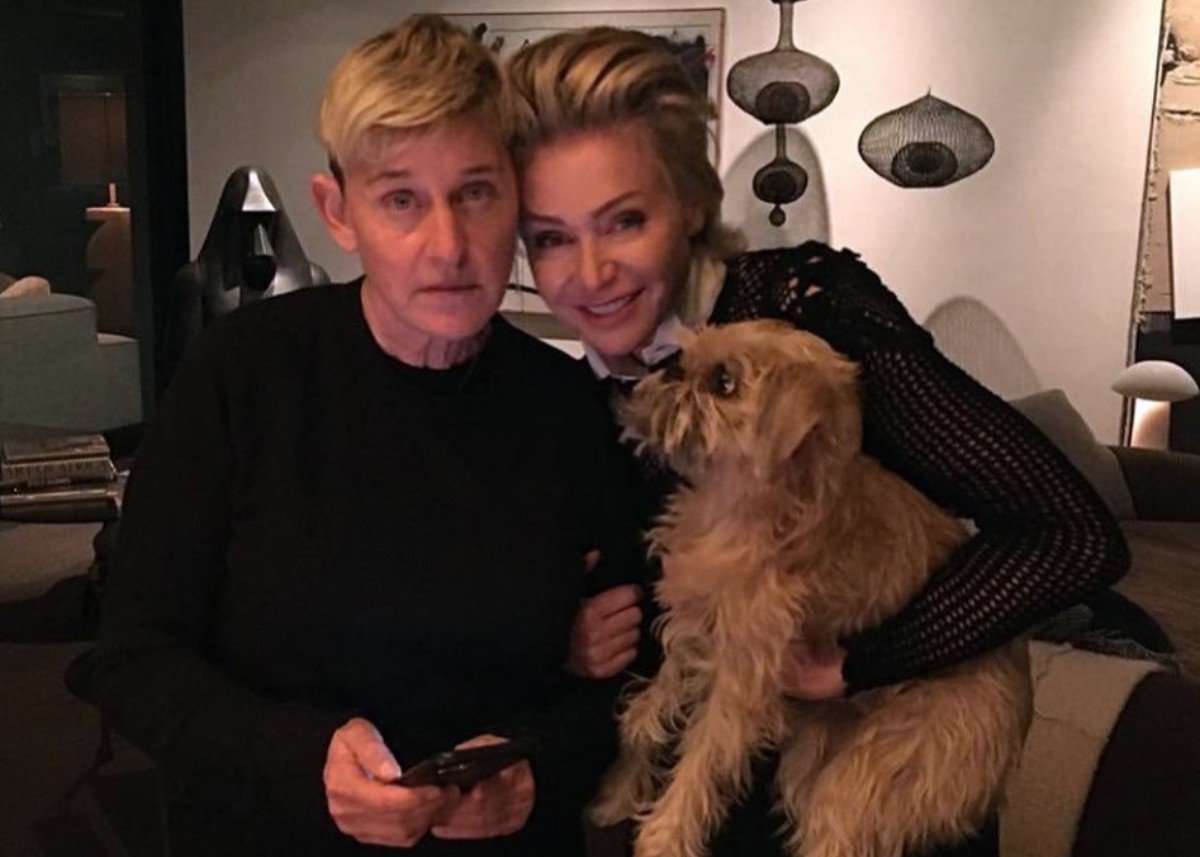