Tottenham will ‘accelerate’ talks with Wolves over the potential transfer of winger Adama Traore in a move which could see them copy a ploy deployed by Liverpool last summer, according to reports.

Spurs want to pursue the Spain international having defeated Wolves in their second Premier League game of the season on Sunday.

Nuno departed the Midlands side at the end of last season and was appointed by the north Londoners following a chaotic search for Jose Mourinho’s permanent successor.

He now seems poised to chase one of his former players with just over a week until the transfer deadline.

Nuno’s biggest task will be keeping Harry Kane at the club, although was presented with a boost as the striker completed his first minutes of the season on Sunday.

Kane replaced Son Heung-min midway through the second half during the win at Wolves and nearly scored on his return to action.

Manchester City remain keen on a British record £150m transfer for the England captain but Spurs do not want to sell.

City boss Pep Guardiola could not answer whether he thinks he will sign Kane before next Tuesday’s transfer deadline, despite publicly admitting that the player is a top target just two weeks ago.

“I said many times: it’ll depend on the market, the options,” Guardiola said after his side thumped Norwich City 5-0 on Saturday.

“Maybe we buy or maybe we’ll not. We still have 10 days in the transfer market, we’re going to see what happens, and it depends on that what decision we are going to take.

“If the team is the same one, I said before the 5-0, I’m more than pleased with the team. I know them really well, they know me really well.”

He later continued: “I’ve never complained since I arrived day one, I will not do it now, but of course the club has an obligation, the duty to look forward, to get better, to feel we can still be there with a tough Premier League and this is what we are going to do.” 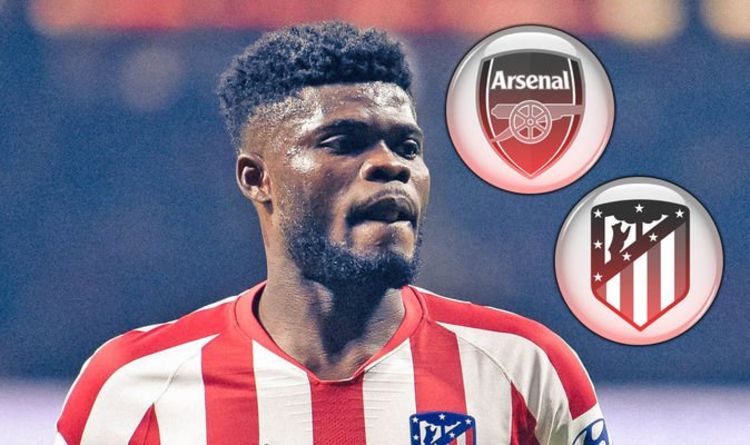 Arsenal star Matteo Guendouzi would love to join Atletico Madrid as part of a swap deal for Thomas Partey, reports say. The […] 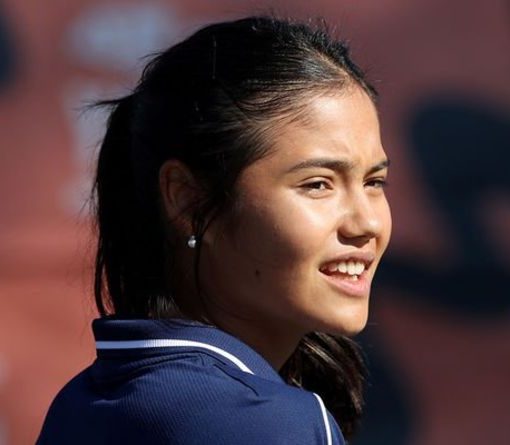 Emma Raducanu parted ways with Andrew Richardson a little over two weeks after securing a 6-3, 6-4 victory over Canadian Leylah Fernandez […]