The collection of short stories examines characters of various circumstances. From a school-aged student making her first friend in America to an autistic piano teacher, each chapter is a different take on how life, culture and language interact as characters navigate unfamiliar places.

Choi opens with a piece on disillusionment and longing. Readers follow a young Soo as she reunites with her husband, Jae, in New Jersey after several years apart. Soo remained in Korea as Jae attempted to forge a better life for the couple in the new country. Soo’s excitement fades on a long car ride from the airport to a run-down convenience store — “Our store,” Jae tells her. An older Soo later wonders about the life she would have had if she had chosen to stay in Korea and marry someone other than Jae.

Each chapter takes on a distinct voice and perspective, highlighting the intimacies perhaps known only by those who straddle the fence of two worlds. Through Sae-Ri, a mother who leaves her son in Korea for an arranged marriage to an American, Choi brings into focus the clashes between the ways of Sae-Ri’s home country and the new one she finds herself living in. These differences become more distinct after she reveals the truth of her son to her American family. The chapter, told mostly through Sae-Ri’s imperfect English, includes her observations of how love and marriage seem to mean different things and are performed in different ways in each place.

Choi’s writing closely details the emotions and inner lives of her characters; they feel real in a way that rings true, even when the truth is a little ugly. Choi does not shy away from depicting the colorism deeply rooted in Korean culture; the sometimes willful refusal to acknowledge problems; and the heavy emphasis on saving face and avoiding shame.

Her collection is a fresh take on the experience of newcomers to America — stories of love, disappointment and sacrifice. 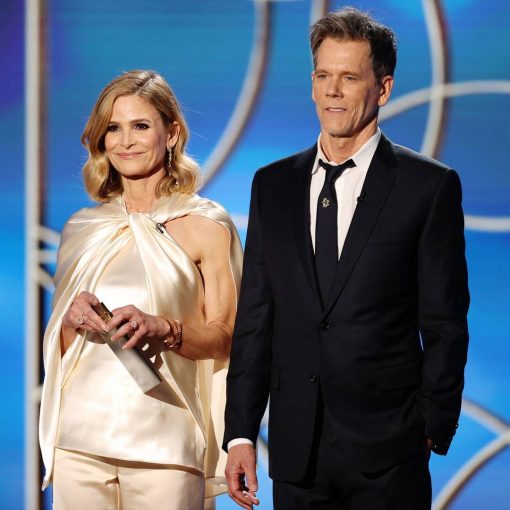 Kevin Bacon is keeping his eyes on his wife. Earlier this month, Kyra Sedgwick made headlines after she recalled an unforgettable dinner party. […] WARNING: POTENTIAL SPOILERS AHEAD. We’re not sure how, but Emperor Palpatine is back for Star Wars Episode IX: The Rise of Skywalker. […] Randy Travis, who survived a near fatal stroke in 2013 that left him with a limited ability to speak, has released his […]