Polish border patrol officers guard a group of migrants who attempted to cross the border between Belarus and Poland near the village of Usnarz Gorny, Poland August 18, 2021. Grzegorz Dabrowski/Agencja Gazeta/via REUTERS

USNARZ GORNY, Poland, Aug 23 (Reuters) – Poland will build a fence along its border with Belarus and double the number of troops there, the defence minister said on Monday, to halt a flow of migrants the European Union says is being driven by Minsk in retaliation for EU sanctions.

Poland and fellow EU states Lithuania and Latvia have reported sharp increases in migrants from countries such as Iraq and Afghanistan trying to cross their borders. The EU says Belarusian President Alexander Lukashenko is waging “hybrid warfare” with migrants to exert pressure on the bloc.

Polish Defence Minister Mariusz Blaszczak said that a new 2.5-metre-(8.2-foot)-high solid fence would be built on the border with Belarus.

At a press conference at the border Blaszczak also said the military presence there would be increased.

Poland’s government has come under sharp criticism from human rights advocates over the plight of a group of migrants trapped for two weeks in the open between Polish and Belarusian border guards near the village of Usnarz Gorny.

Poland says allowing the migrants to enter Polish territory would encourage further illegal migration and would also play into Lukashenko’s hands. “These are not refugees, they are economic migrants brought in by the Belarusian government,” Deputy Foreign Minister Marcin Przydacz told reporters.

Some lawyers and NGOs accuse Warsaw of treating the stranded migrants inhumanely by blocking their entry.

The Polish Human Rights Ombudsman said the Border Guard had violated the Geneva Convention by not accepting verbal declarations from some of the migrants that they wanted to apply for international protection in Poland.

“That means they were in contact and that means they should give them the possibility to apply for protection. … It is very simple.”

Mahdieh Gholami, a translator helping the Ocalenie Foundation, said that Polish troops were hampering her efforts to communicate with the migrants just across the border.

“When I start to say something the soldiers turn on engines,” she said.

The Polish Border Guard and the army did not immediately respond to requests for comment.

Lithuania said on Monday it would complete a 508-km (315-mile) fence along its border with Belarus by September next year. read more 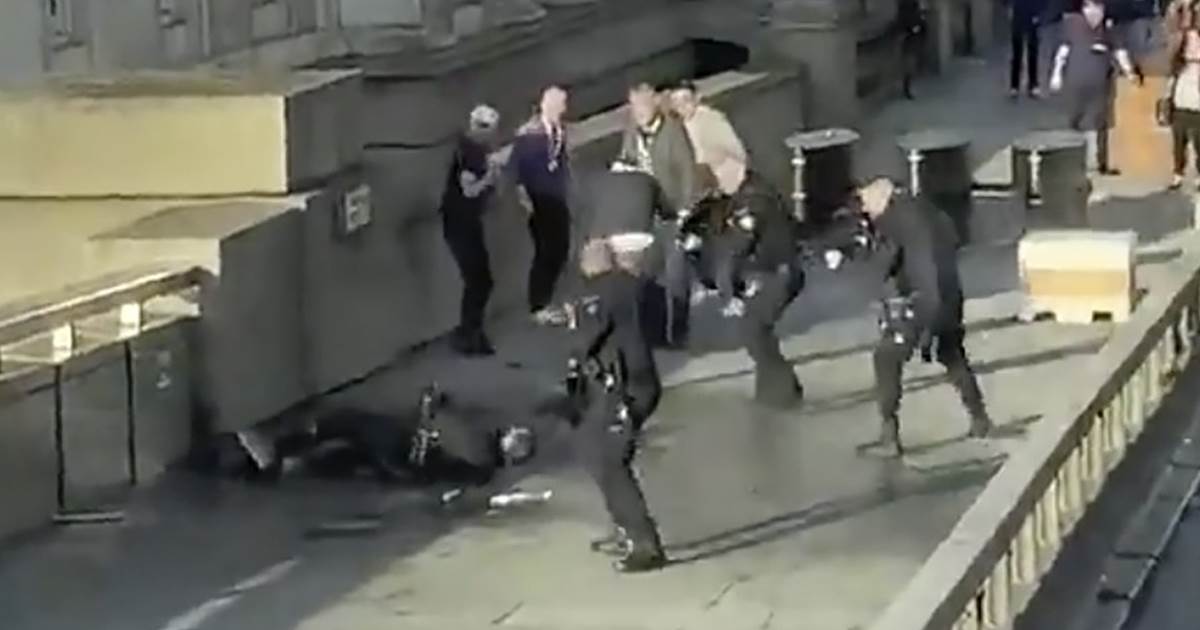 For the third time in two weeks, a rainbow Pride flag was stolen from outside a religious center on the Virginia Tech […] Media playback is unsupported on your device Media captionHarry’s mother, Charlotte Charles, and father, Tim Dunn plea for the return of fatal […] 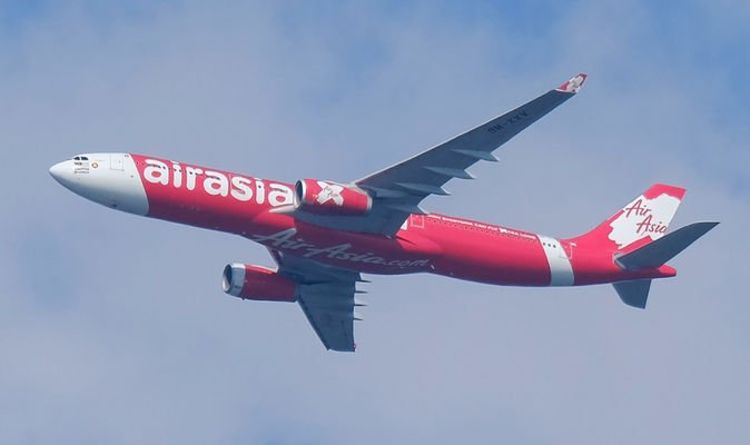 The two-month-old infant suffered a “medical episode” on board the almost six-hour flight. An AirAsia spokesman confirmed the death on board flight […]