By Angharad Carrick For Thisismoney.Co.Uk


PayPal will this week start allowing customers in Britain to trade bitcoin and other cryptocurrencies as it extends its crypto trading platform internationally.

PayPal entered the crypto market in the US at the end of 2020 as bitcoin started to pique the interest of leading institutions.

Now UK users will be able to trade bitcoin, ethereum, litecoin and bitcoin cash – a spin-off from bitcoin.

It comes as today bitcoin pushes through the $50,000 a coin barrier for the first time in three months. 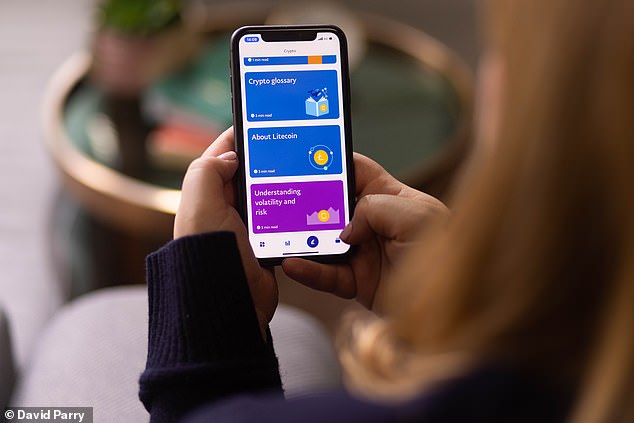 Crypto convert: PayPal is expanding its cryptocurrency trading platform to the UK

The rapid expansion of its crypto offering marks a significant departure for Paypal from its former boss Bill Harris who described bitcoin as a scam, ‘a useless payment system, and a ridiculous store of value’ in 2018.

UK users can start buying as little as £1 of cryptocurrency through PayPal, with a maximum single purchase of £15,000.

PayPal has said it will not charge users to hold cryptocurrencies but there will be currency conversion fees and transaction fees.

‘The exchange rate may include a margin that PayPal earns on each purchase and sale and conversion between your electronic money in pounds sterling and the relevant cryptocurrency which is purchased in US dollars,’ the platform told This Is Money.

PayPal’s move into cryptocurrency could prove significant for crypto adoption, particularly given how easy and widespread the platform is.

As a result it has said it will provide users with ‘educational content to help them understand the cryptocurrency ecosystem, the volatility, risks, and opportunities related to purchasing cryptocurrency.’

Although UK customers will be able to trade crypto, PayPal will retain control of the asset.

Last year, bitcoin was at around $5,500 as the pandemic started to take hold.

Typically when you purchase bitcoin or another cryptocurrency, you are given a public and a private key pair.

The public key is your wallet address and the private key gives you control of that wallet.

PayPal has said customers will not be provided with the private key and crypto assets can only be bought, held and sold in the PayPal wallet at the moment, meaning they can’t transfer to private wallets or perform on-chain transactions.

That is not to say they will not follow Revolut’s example, which recently started to allow its users to transfer their bitcoin holdings out of Revolut.

‘The pandemic has accelerated digital change and innovation across all aspects of our lives – including the digitisation of money and greater consumer adoption of digital financial services,’ said Jose Fernandez de Ponte, vice president for Blockchain, Crypto and Digital Currencies.

‘Our global reach, digital payments expertise, and knowledge of consumer and businesses, combined with rigorous security and compliance controls provides us the unique opportunity, and the responsibility, to help people in the UK to explore cryptocurrency.

‘We are committed to continue working closely with regulators in the UK, and around the world, to offer our support—and meaningfully contribute to shaping the role digital currencies will play in the future of global finance and commerce.’

Laith Khalaf, head of investment analysis at AJ Bell, said: ‘The ability to trade cryptocurrencies is nothing new, but the significance of PayPal’s entry into the UK market is its potential to process crypto transactions between consumers and businesses.

‘It’s also significant that this crypto expansion is PayPal’s first outside the US, which suggests the tech giant thinks the UK is a hub of crypto activity worth tapping into.

He says a survey of more than 1,100 cryptocurrency holders earlier in the year saw three in five crypto investors saying they do not have an Isa and half don’t have a pension.

He adds: ‘Many UK investors are leapfrogging traditional forms of savings and diving in at the deep end by investing in crypto.’

THE INS AND OUTS OF BITCOIN

You’ll often hear it described as a cryptocurrency, which isn’t very enlightening. In simple terms, it is virtual money, with no physical notes or coins. It was invented by someone claiming to be called Satoshi Nakamoto and to be Japanese, but his or her real identity is unknown. In its early days it was often used for illicit activity but bitcoin has become attractive to ordinary investors.

HOW DOES IT WORK?

Bitcoins are stored in a digital wallet on smartphones or computers. Transactions are recorded on Blockchain, the giant online ledger behind the currency. You can in theory use bitcoin to pay for goods and services, though they are not accepted everywhere. Or you can buy it in the hope of a profit.

WHERE CAN YOU BUY IT?

Anyone with access to a computer or smartphone can buy bitcoin through an exchange. You will have to pay trading fees on top of the cost of the bitcoin itself.

WHAT IS IT WORTH?

Bitcoin is not backed by any tangible asset or underlying commodity such as gold, so it has no intrinsic value. It is ‘worth’ what people are prepared to pay – and that has been extremely volatile. Last March, one bitcoin was worth round $5,000. After a spectacular rally around Christmas, it surpassed $41,000 in the first week of January and climbed to beyond $60,000 by mid-April. Currently it is at $50,000.

It depends on whether you believe bitcoin will rise in value. It’s a huge risk. City watchdog the FCA recently reminded savers that they should be prepared to lose all the money they put into bitcoin, so only invest cash you can afford to lose. If things do go wrong, dealings in bitcoin are largely outside the regulators’ safety nets. 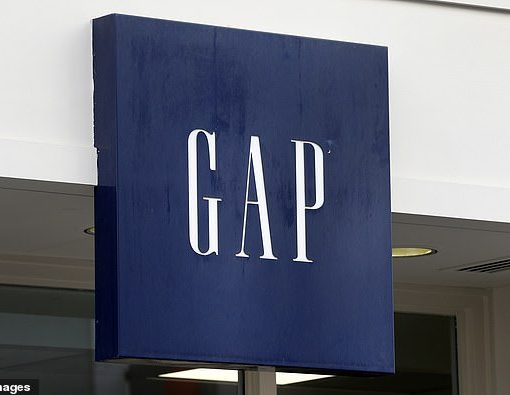 ALEX BRUMMER: There is no substitute in fashion retailing for knowing your market, investing in the product and smart management The derelict […] 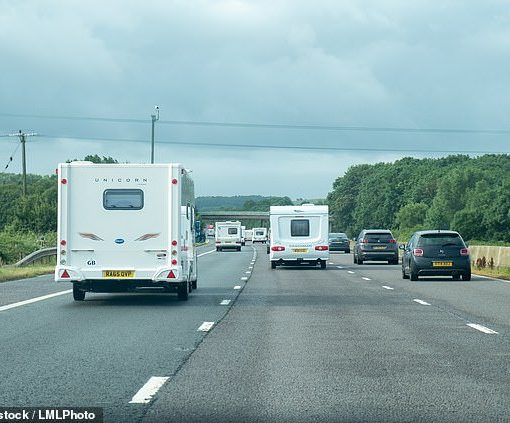 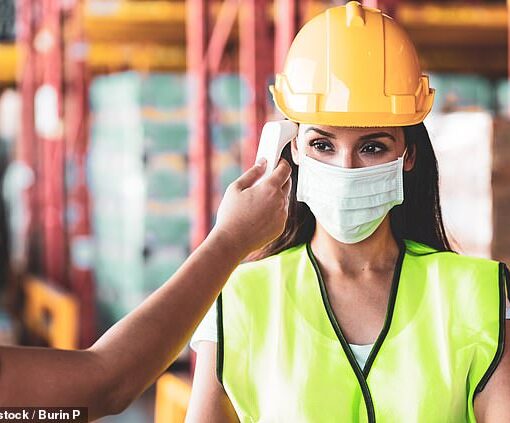 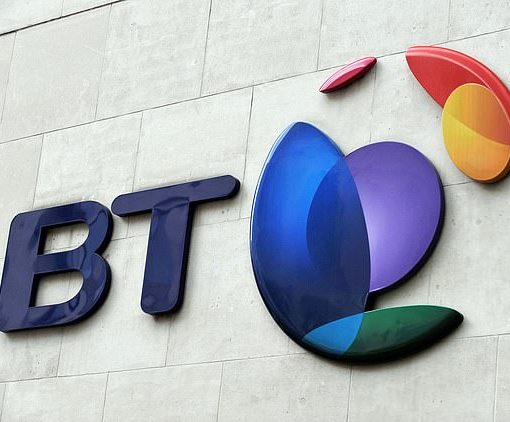