A top Park Slope elementary school has lost a third of its enrollment since the start of the pandemic, an administrator told stunned parents last week.

“Sadly, since the onset of the pandemic, our school roster has declined by 120 students who have left our school,” Garraway wrote.  “We will miss them!  Due to the drastic decline in our numbers, our budget to pay teacher salaries was drastically reduced.”

The school had 345 kids in 2018-2019, the school year before the pandemic hit, and is slated to enroll around just 225 students this upcoming year, according to the principal’s note.

PS 118’s kindergarten enrollment has plunged by more than 50 percent over the last two years, going from 76 in 2019 to just 37 last year.

School sources said some families have abandoned the city outright while others are opting for local parochial or private schools with consistent full-time schooling.

“We’re pretty shocked,” said one current PS 118 parent of Garraway’s note. “We knew people were leaving, but not to this extent.”

The Department of Education said a portion of the decreases stem from the scrapping of the school’s pre-K program.

Spokesperson Katie O’Hanlon noted that schools get less money when they have enrollment drops, but that the remaining students at PS 118 are fully funded.

In 2019, the last year for which state test scores are available, 80 percent of PS 118 kids scored at proficient levels in math while 75 percent hit the mark in English.

Both of those figures were far higher than the 2019 citywide averages of 50 percent in math and 48 percent in English.

But with the pandemic mangling schedules and sowing uncertainty, some parents are running from Park Slope and for the hills — even away from schools with strong legacies.

“Unfortunately, losing a third of our student body population had very dire consequences for our community,” Garraway stated in the message.

The budget crunch forced the “excessing” of four teachers who were placed at other schools that could afford to pay them, she wrote.

In addition, four other teachers voluntarily left PS 118 for other opportunities.

“This is a small school,” said one dad. “Losing eights teachers has an incredible impact, and not a good one. This feels like it’s going to snowball.”

Exactly half of all city school districts have shed at least 10 percent of their student populations over the last five years, according to DOE data.

“Hundreds of thousands of families choose a New York City public school to send their child to get a world-class, high-quality education,” O’Hanlon said. “We’ve made record investments so principals can hire the staff they need and support their school community’s needs.” 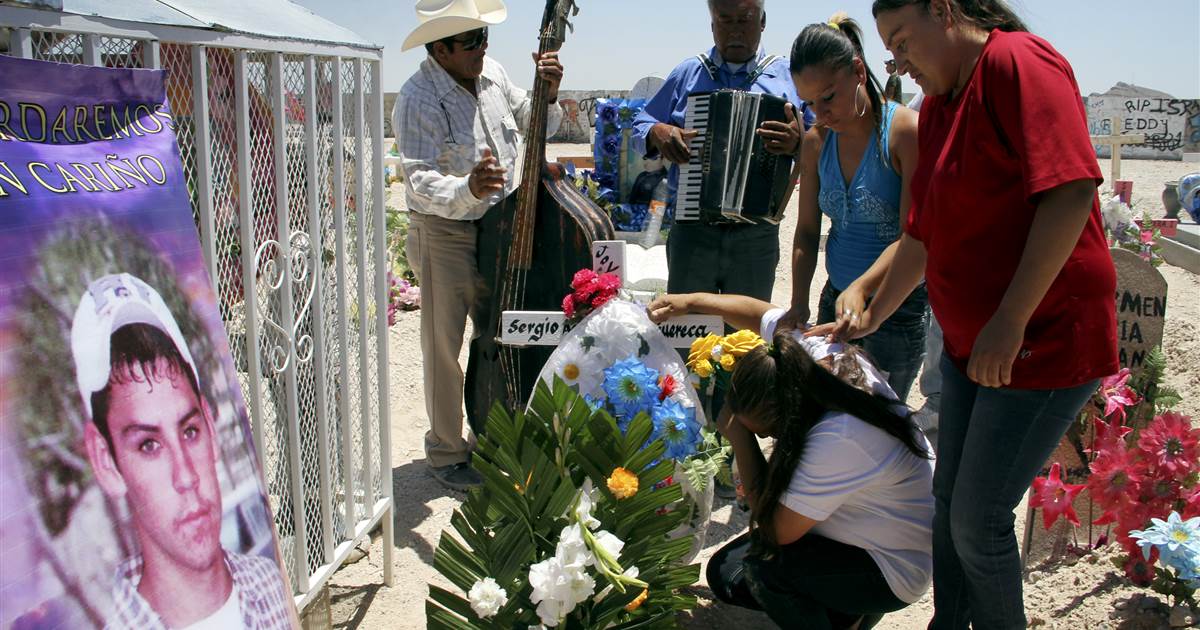 The U.S. Supreme Court ruled Tuesday that the parents of a 15-year-old boy cannot sue the federal agent who shot him by […] 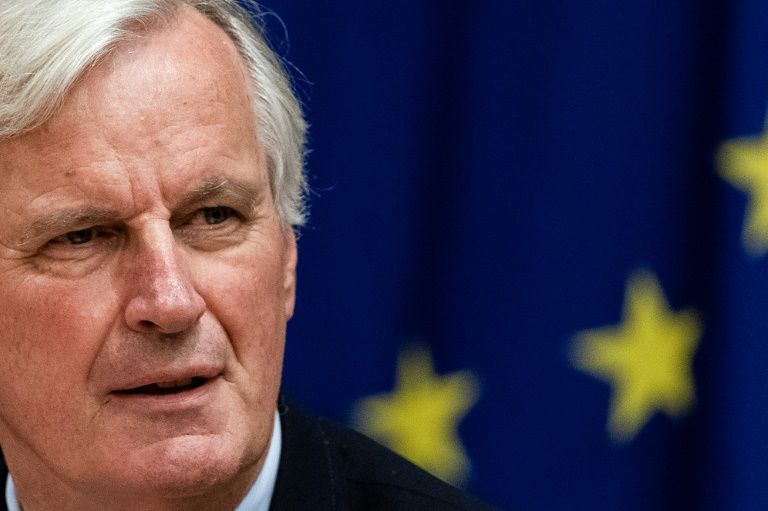 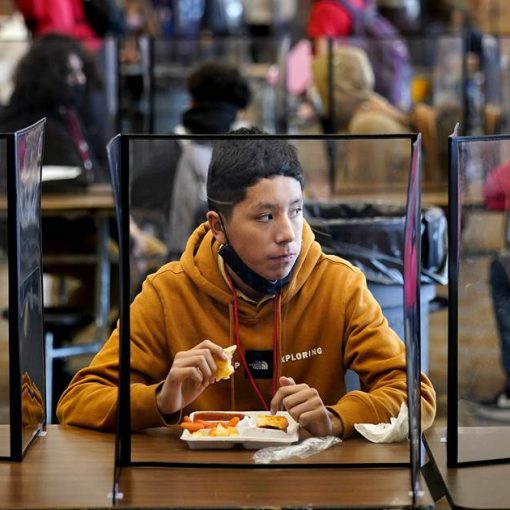 Pfizer on Friday requested to expand use of its Covid-19 vaccine to adolescents ages 12 to 15. The request asks the Food […]

As tension between Catalonia and the central government in Madrid rises, Dr Jones said President Rajoy could pre-emptively “suspend regional powers” before […]