The latter Parker plays Lisa Todd Wexley in “And Just Like That …,” the upcoming HBO Max “Sex and the City” revival series that has folks more than ready. HBO Max is owned by CNN’s parent company.

The group photo has led to the theory that the new character will take the place of Cattrall’s Samantha Jones character as Catrall has famously feuded with Sarah Jessica Parker and declined to appear on the new show.

Parker No. 1 posted a photo showing her and costars Cynthia Nixon and Kristin Davis in a group hug with the newcomer Parker.

“Oh so fine,” the caption reads. “I’d sing along to 70’s love songs with this trio deep into any night. @justlikethatmax I’ll see you ladies tomorrow!”

Nicole Ari Parker is African American, and if she is now part of the popular quartet, that’s a big deal.

“That show was as white as it gets,” Every Outfit on Sex and the City Instagram cocreator Chelsea Fairless told Vulture. “They didn’t ever have a person of color as a series regular.”
source: cnn.com 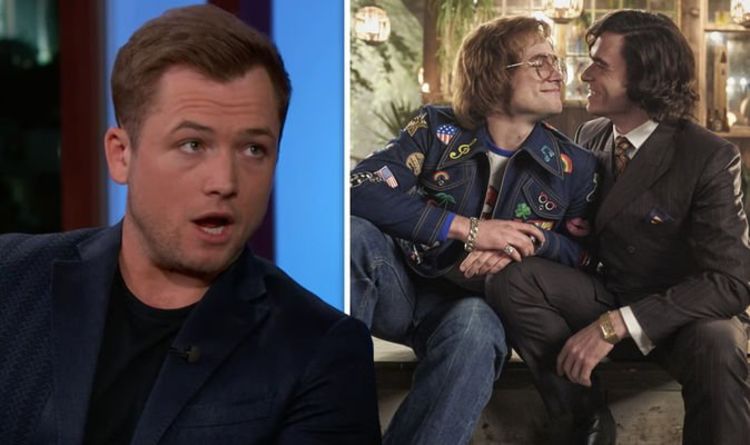 Any references to homosexuality have been completely removed for its release in Russia: including, according to reports, kissing and sex scenes, and […] 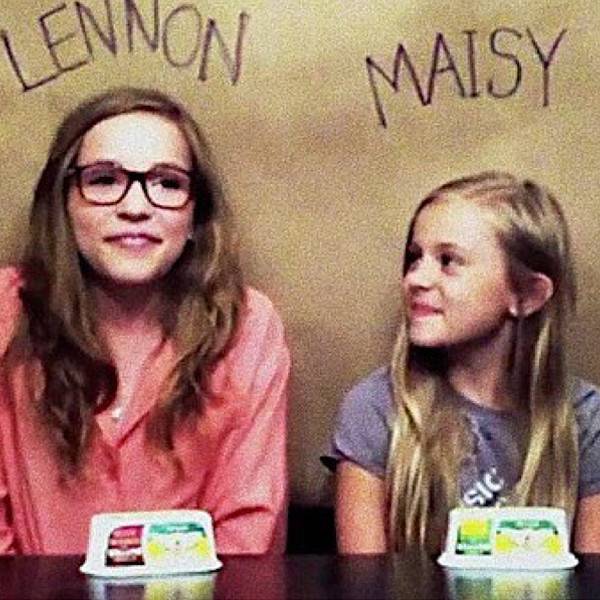 Call your girlfriend, because these photos of Lennon and Maisy Stella have us shook. It’s been nearly seven years since the musical sister […] 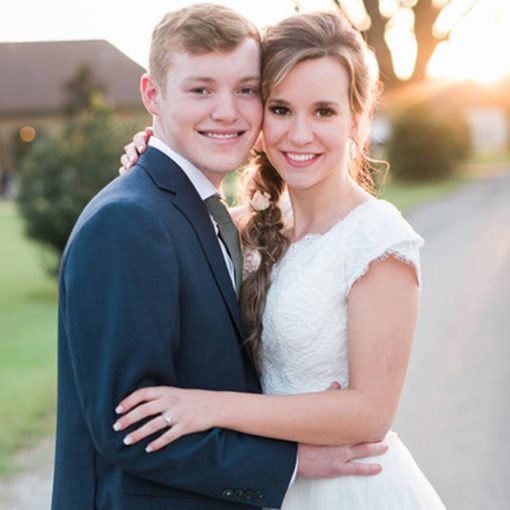 Just a few days after Justin Duggar and Claire Spivey tied the knot, the Counting On couple took to Instagram to share a […]