Bialik will host the episodes that are taped this week, sources familiar with the matter told CNN Business. Since the game show typically tapes a week’s worth of episodes on a single day, this means she will host three weeks of “Jeopardy!”

Sony, the show’s producer, confirmed the news after this story was first published, and said that “additional guest hosts will be announced” as it moves forward with production of the new season, which will premiere in mid-September.

When Bialik was named earlier this month as the host of “Jeopardy!” prime time specials, it was seen by some as a consolation prize, since Richards was named the host of the popular weekday show. Only one such prime time tournament is currently scheduled to air.
But with Richards suddenly out as the daily host, amid controversy over his past offensive remarks, Bialik may now be positioned as a frontrunner for the weekday job. A person familiar with the matter confirmed on Monday that studio executives are considering her for the role.

“The studio loves Mayim but at the time of the decision for the current season, her schedule for ‘Call me Kat’ was set and she wouldn’t have been able to juggle the syndicated show and her fox sitcom,” the person said.

“Now that there is some more time to figure things out, she has become a real viable choice for Sony,” the person continued. “It just makes sense to ask her to step in for several weeks while they figure out next steps.”

There has been some speculation that Richards, who remains for now as executive producer of “Jeopardy!,” is making decisions about the next host.

But the person who spoke to CNN Business on Monday said that isn’t the case.

“They very much don’t want to go through another extended audition process,” the person added.

People with knowledge of the process have also pointed to Ken Jennings, who posted the highest ratings of all the “Jeopardy!” guest hosts last season, as another contender. Jennings was said to be a finalist the first time around and has stayed with the show as a consulting producer.

Bialik is best known for her years on the smash hit CBS sitcom “The Big Bang Theory,” where she played Amy. She currently plays the title character in “Call Me Kat” on Fox. Off-camera, she hosts a weekly podcast about mental health called “Mayim Bialik’s Breakdown.”

In a statement earlier this month, about her primetime role, she said, “I couldn’t be more thrilled to join the Jeopardy! family. What started out with my 15-year-old repeating a rumor from Instagram that I should guest host the show has turned into one of the most exciting and surreal opportunities of my life! I’m so grateful and excited to continue to work with Mike Richards, and I’m just over the moon to join forces with him and Sony. After all the conversations we’ve had about this partnership, I am just so ready to get started!”

Richards’ tenure as the daily host was cut very short after a story on The Ringer website detailed a slew of offensive comments in his past.

Claire McNear, the reporter behind the story and the author of a recent book about the “Jeopardy!” franchise, said on CNN’s “New Day” Monday that “the big question is where does ‘Jeopardy!’ go from here?”

“It has been such a stable institution on television and in American culture for so many decades,” she said. “And suddenly now, with this scandal, it feels like that has been shaken. And I think there’s a lot of concern, especially within Sony and within the ‘Jeopardy!’ staff, that this reliable thing might not be what it was and it could just become another game show.” 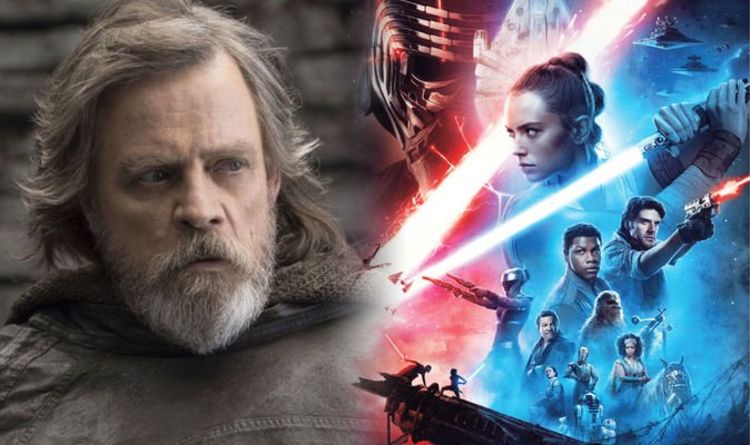 Star Wars fans don’t have much longer to wait to find out how the sequel trilogy will come to an close, with […] 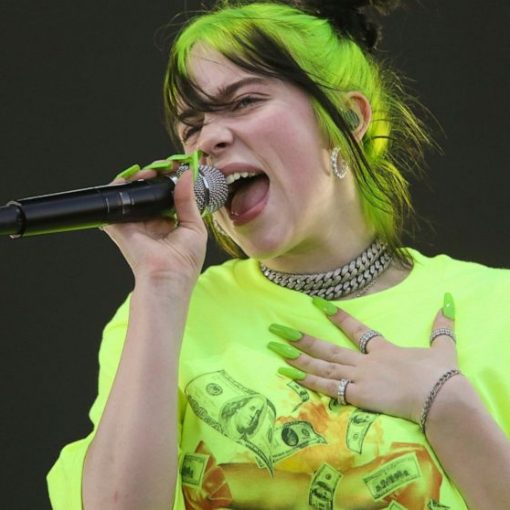 Taylor Swift, BTS, Cardi B and Billie Eilish are set to perform at next week’s Grammy Awards By MESFIN FEKADU AP Music […] 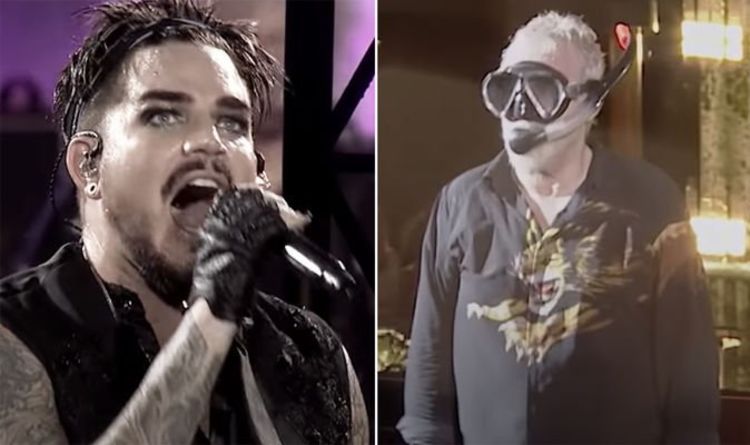 Back in February, Queen and Adam Lambert were travelling across Australia on their Rhapsody tour. But when the band reached Brisbane they […] 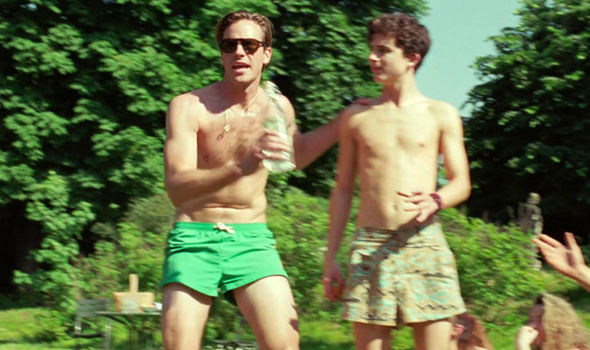 If you though the recent online frenzy over Superman’s moustache was crazy, just wait for this. Henry Cavill’s offending hairy upper lip […]