The foreman at the Tennessee ranch of country legend Loretta Lynn was among at least 22 people who died in the raging floods that devastated part of the state on Saturday.

The ranch in Hurricane Mills announced the death of Wayne Spears in a Sunday Facebook post — which was subsequently shared by the 89-year-old country singer.

“We lost my amazing ranch foreman, Wayne in this devastating flood. He took such good care of things here on the ranch for us. He’s one of us and the whole Lynn family Is heartbroken,” she wrote.

Spears was checking animals in the barn when he was swept away by the violent flash flood, Humphreys County Sheriff Chris Davis told USA Today.

“That’s how fast it had come up,” Davis said of the flood waters.

As of Sunday, dozens of people were still missing following the extreme weather in the state.

Small rural Tennessee towns were pummeled with as much as 17 inches of rain in less than 24 hours over the weekend. 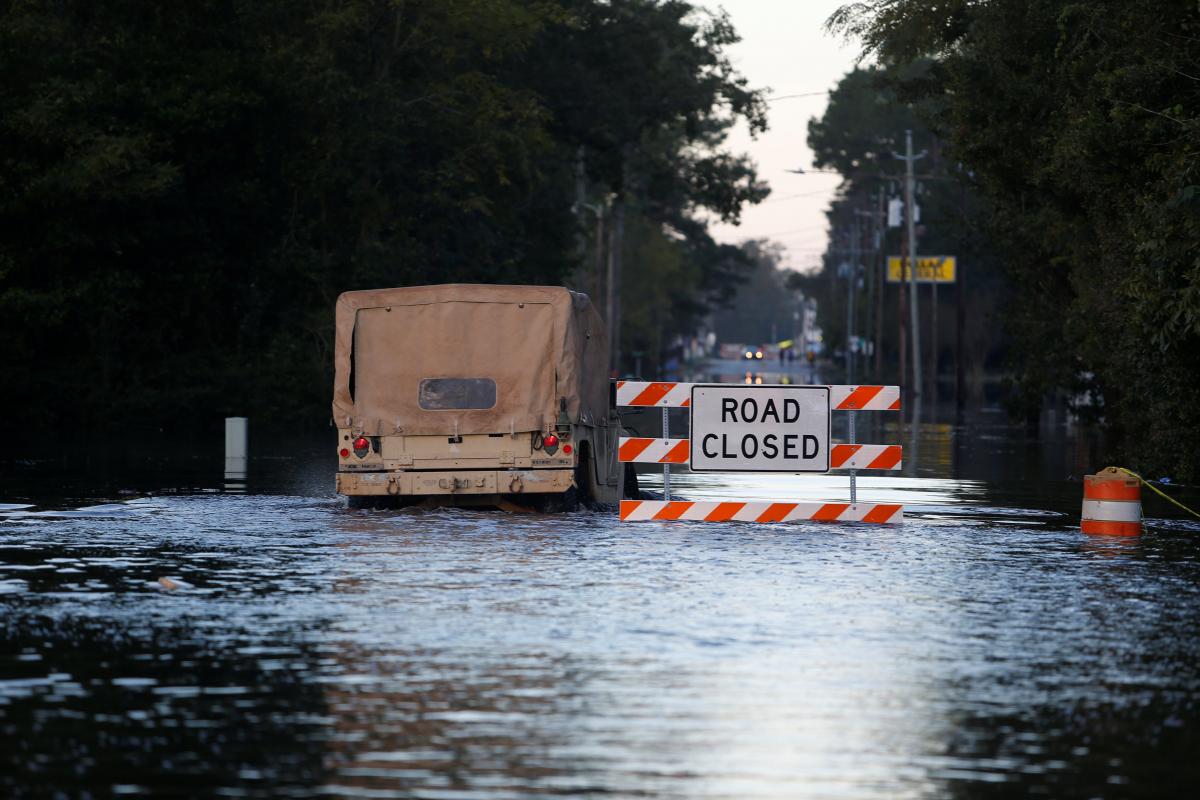 WILMINGTON/FAYETTEVILLE, N.C. (Reuters) – Residents of the Carolinas struggled to return to normalcy on Tuesday after taking a beating from Hurricane Florence, […] Alyssa Milano is no stranger to stardom. But in the last couple of months, the actress and activist has received attention for […] 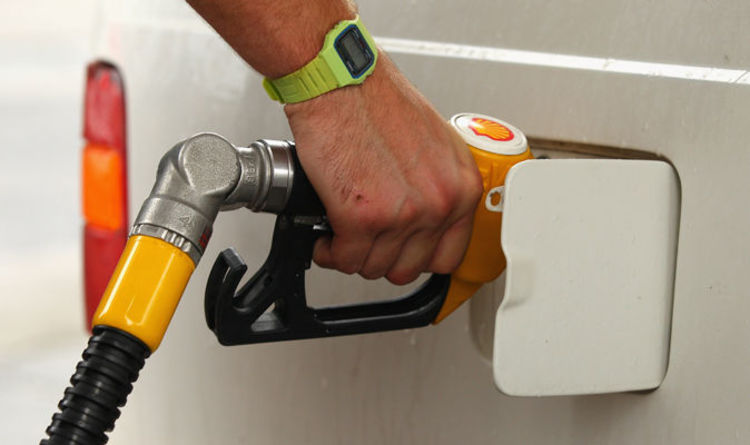 Big oil companies are switching to lower carbon energy methods as governments and investors look to greener alternatives, according to a Goldman […] 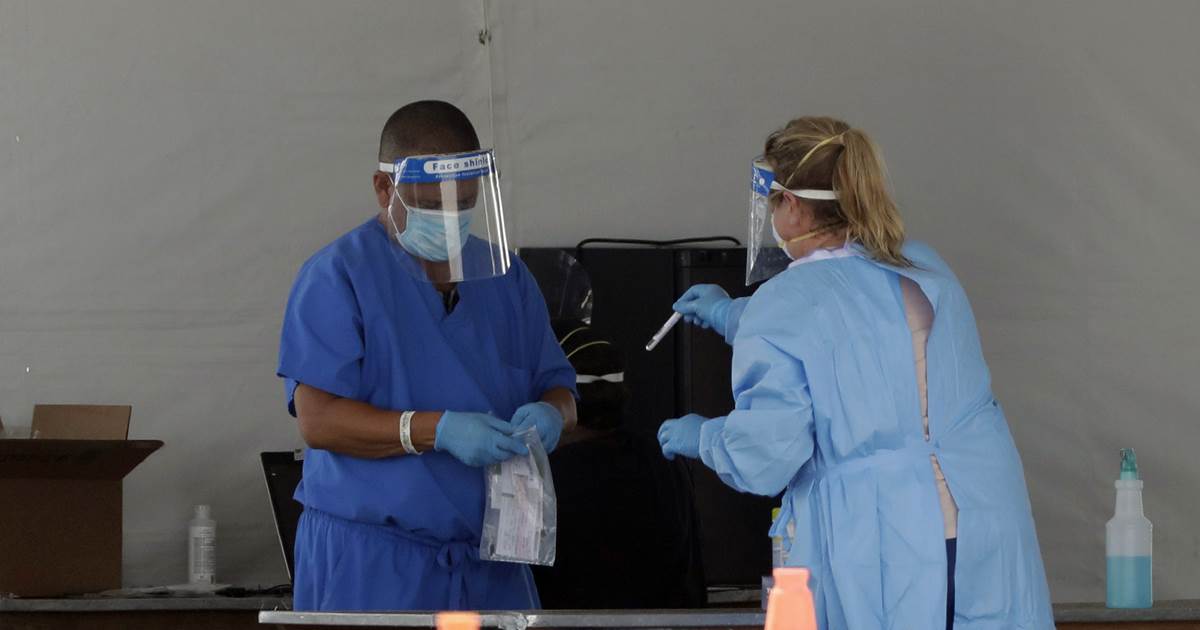 Let our news meet your inbox. The news and stories that matters, delivered weekday mornings. “This is happening because much of the […]