“I hope they feel welcome and they integrate fairly seamlessly,” the reporter told the hosts, with Kirsty adding: “The North East will.

“They are such lovely, friendly people,” she continued, showing the emotion she was feeling about mothers and their children fleeing Afghanistan.

On Sunday afternoon, The Ministry of Defence took to their official Twitter account to inform the British public of the efforts already made to help civilians in Afghanistan.

They wrote: “Our Armed Forces continue to work tirelessly at Kabul Airport to ensure the safe evacuation of British nationals and Afghan civilians.

“The UK Armed Forces have safely evacuated nearly 4,000 people from Afghanistan since 13 August.”

The Great British Breakfast airs weekdays from 6am on GB News.

She carried a baseball bat (among other potentially deadly items) and was not afraid to use it. She also wore teeny tiny […] 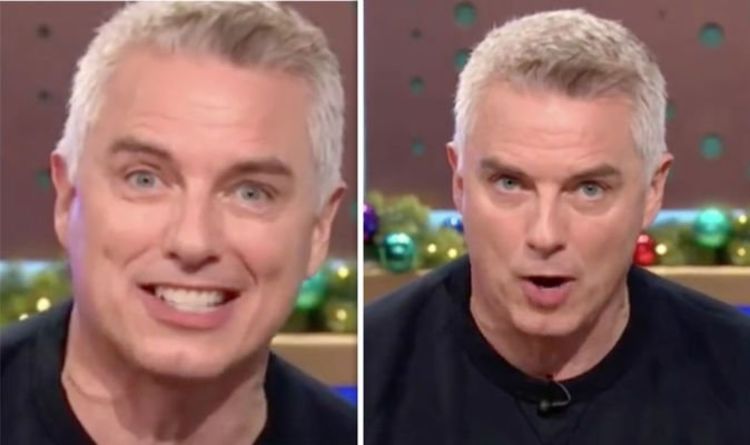 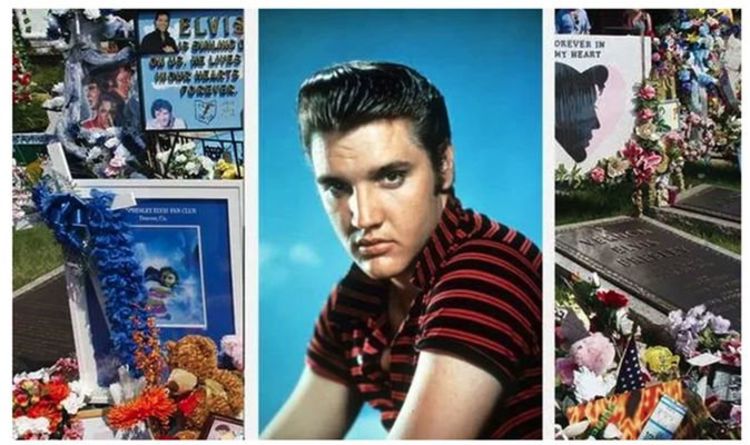 They were inseperable in life and Elvis was interred with his beloved mother Gladys, in the family tomb. Pictures went around the […] 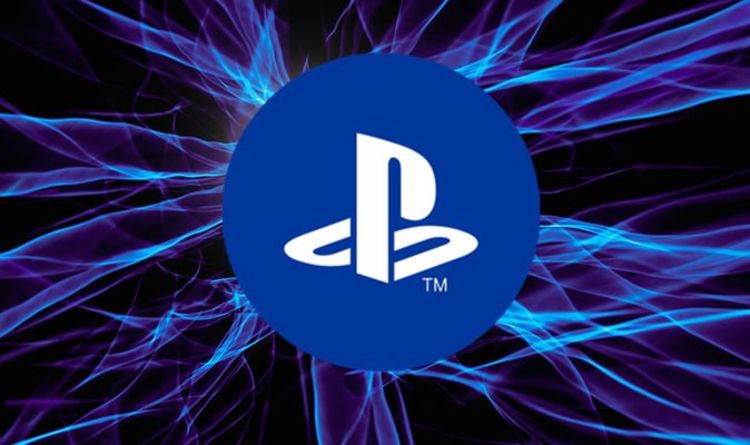 PS4 firmware update 6.72 has just gone live on the PlayStation console. Sony’s latest system update will need to be downloaded before […]