Congratulations are in order for Modern Family alum Eric Stonestreet and his “people.”

On Sunday, Aug. 22, the 49-year-old actor announced on Instagram that he and Lindsay Schweitzer are engaged after the star popped the question. He shared several photos of the happy couple that showed off her eye-popping diamond ring.

“She said, ‘She’d have her people call my people,'” Eric humorously captioned the post.

Among his famous friends sharing support in the comments section was Gwyneth Paltrow, who wrote, “YAY!!! We are so happy for you.” Rob Riggle—who has attended Kansas City-based sporting events with Eric, as both grew up in the area—posted, “Congratulations [champagne and party popper emojis] !!! This is awesome!!!”

Eric and Lindsay, a pediatric nurse, started dating after meeting at a Kansas City charity event in June 2016, according to People. In September 2017, he enthusiastically told Ellen DeGeneres about the relationship.

Marvel movies love to make fans wait in the cinema until the very last credit has rolled. Sometimes the eye-popping and teaser-packed […] 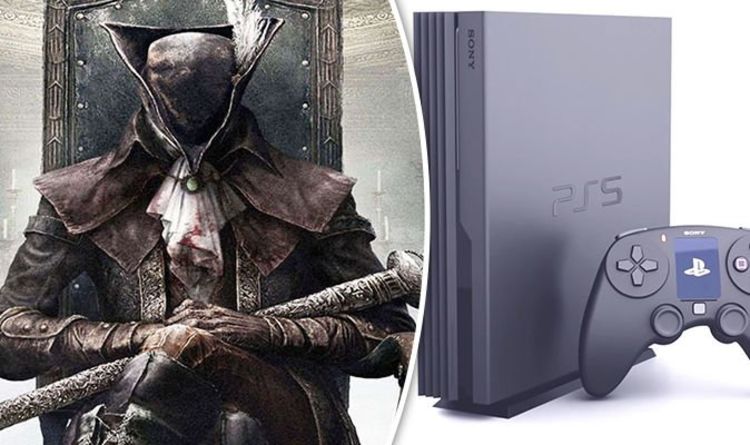 The PS5 could launch alongside Bloodborne 2, according to a brand new theory. In a new video posted by the excellent VaatiVidya, […] 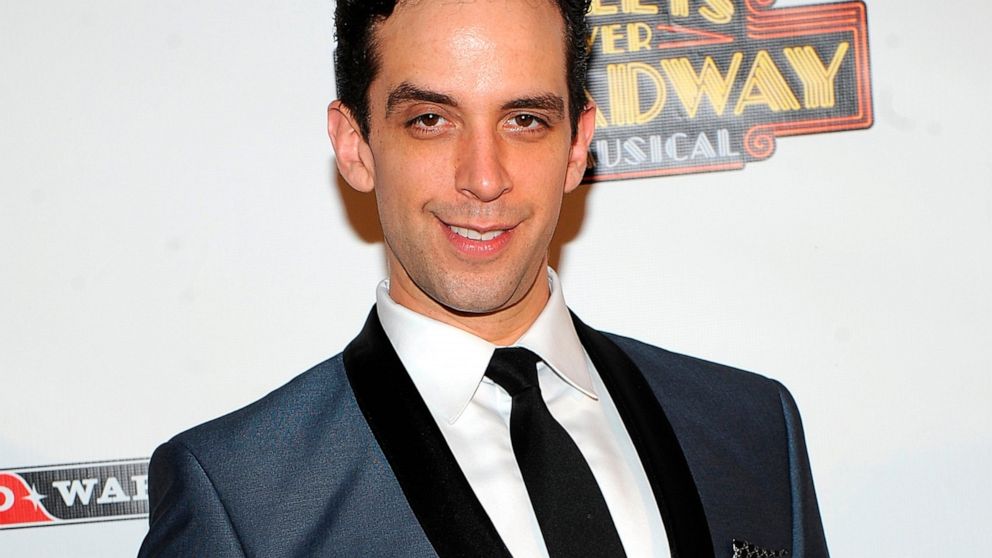 Nick Cordero, the Broadway actor who spent more than 90 days in a hospital fighting for his life after contracting coronavirus, will […] 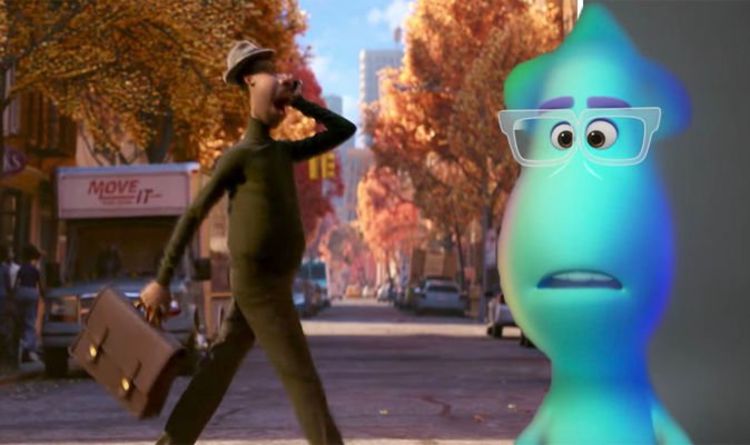 This is a pretty major curveball for the company, given their recent efforts to do something similar with the live action remake […]