A deadly firefight brought renewed chaos to Kabul airport on Monday where thousands of Afghans were waiting to flee the country as the Taliban faced down a nascent resistance movement in the north.

One Afghan soldier was killed and three others were injured in the fight between Afghan security forces and “unknown attackers” at the north gate of the airport, the German military said in a tweet.

It said American and German forces were also involved, adding that no German soldiers were hurt. NBC News reached out to the U.S. Central Command and NATO for comment. It was not immediately clear if any U.S. troops were killed or injured.

The German military said in a later tweet that the Afghan soldiers involved in the incident were “members of the Afghan army,” taking part in a multinational operation to secure the airport.

It was not clear how many Afghan soldiers were operating at the airport, or anywhere else in Afghanistan.

The Afghan army, built and trained at a two-decade cost of $83 billion to the U.S., largely capitulated in the Taliban’s offensive across Afghanistan, which culminated in the Afghan government collapsing and President Ashraf Ghani fleeing on Aug. 15.

The Kabul airport has remained a flashpoint for violence and chaos since the Taliban takeover, as the militants, patrolling the outside perimeter, have used force to control the crowds and some people have been crushed to death. On Saturday, two U.S. defense officials warned about a possible ISIS threat against the airport — adding to concerns about its security.

Since Aug. 14, the U.S. says it has evacuated 28,000 people out of Afghanistan, President Joe Biden told reporters Sunday. But as concerns grew about thousands more desperate to escape, Biden said he was considering extending evacuation efforts beyond his Aug. 31 deadline to leave the country.

The Taliban on Monday warned the U.S. not to miss the deadline.

“It’s a red line. President Biden announced that on 31 August they would withdraw all their military forces. So if they extend it that means they are extending occupation while there is no need for that,” the movement’s spokesperson Suhail Shaheen told Sky News. “If the U.S. or U.K. were to seek additional time to continue evacuations, the answer is no. Or there would be consequences.”

Over the weekend, the U.S. drafted commercial aviation to help move Kabul evacuees further abroad. Biden said Sunday he was grateful to the six U.S. carriers who have stepped up, adding that his administration has secured agreements with more than two dozen countries, including Qatar, Kuwait, Germany and Spain, to help process Afghan evacuees.

Officials in three Balkan nations — North Macedonia, Kosovo and Albania — that have offered to take in Afghan evacuees have told NBC News no refugees have been flown in on U.S. flights so far and they did not know when they would arrive.

On Monday, the Taliban said their fighters secured three northern provinces and are now heading towards Panjshir, the last province that remains out of their control.

The Panjshir Valley, north of Kabul, has seen several opposition figures congregate there, including Amrullah Saleh, a top official for the deposed Afghan government who had declared himself a “legitimate caretaker president,” and Ahmad Massoud, son of the slain commander of the Northern Alliance militias that partnered with the U.S. to drive the Taliban from power in 2001.

Massoud told Reuters Sunday he hoped to hold peaceful talks with the Taliban, but that his forces were ready to fight if the militants tried to invade the valley. 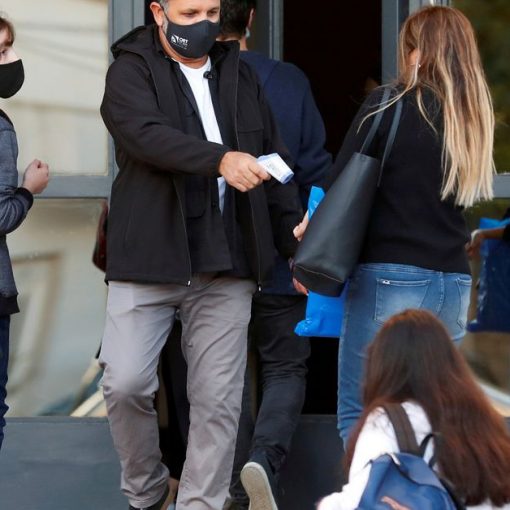 For lawyer Lidia Alverisi, Argentina’s COVID-19 pandemic has taken an almost unbearable toll. “We have all lost someone, someone we knew well,” […] 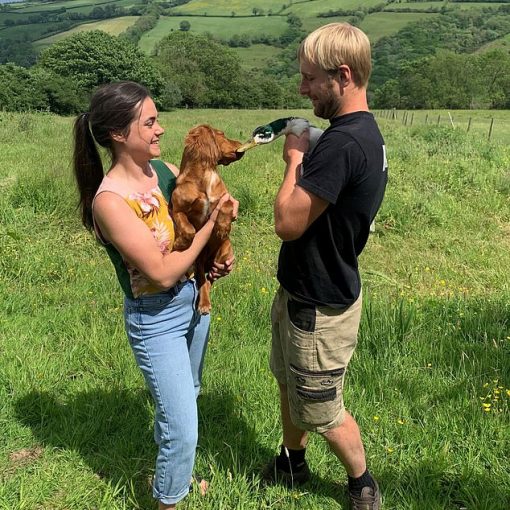 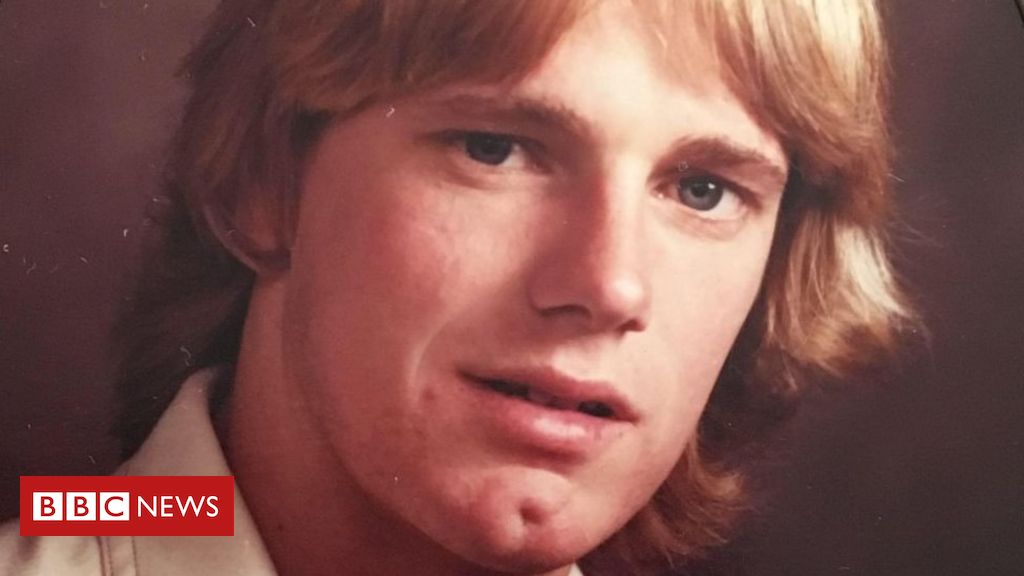 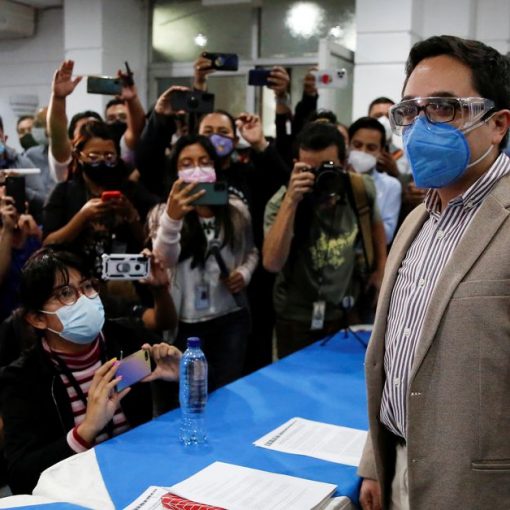 Juan Francisco Sandoval, who was removed by Guatemala’s Attorney General as head of the Special Prosecutor’s Office Against Impunity (FECI), arrives for […]