SHANGHAI, Aug 23 (Reuters) – Chinese bourses have halted more than 40 initial public offerings (IPOs) in Shanghai and Shenzhen amid a regulatory probe into several intermediaries in the deals, according to official exchange disclosures.

The news was first reported by Chinese media.

Tighter scrutiny on IPOs comes as Beijing launches a flurry of regulatory crackdowns against sectors ranging from Internet to tutoring.

On Monday, China said it would tighten scrutiny over accounting firms in a fight against financial forgery, vowing “zero tolerance” toward misconduct. read more 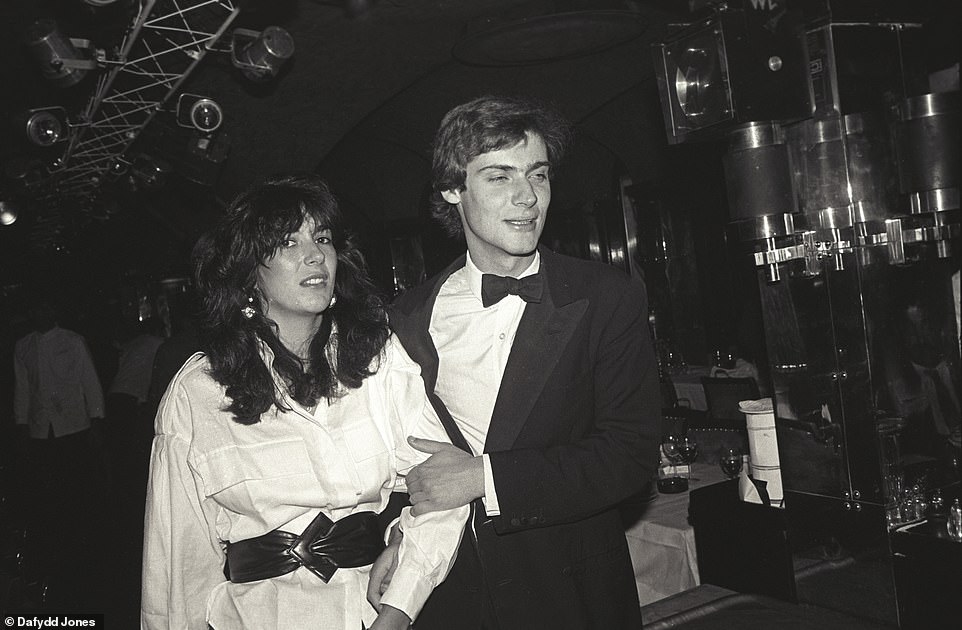 Ghislaine Maxwell before the fall: As she languishes in a US cell, photos reveal the life of unbridled hedonism that Jeffrey Epstein’s […] 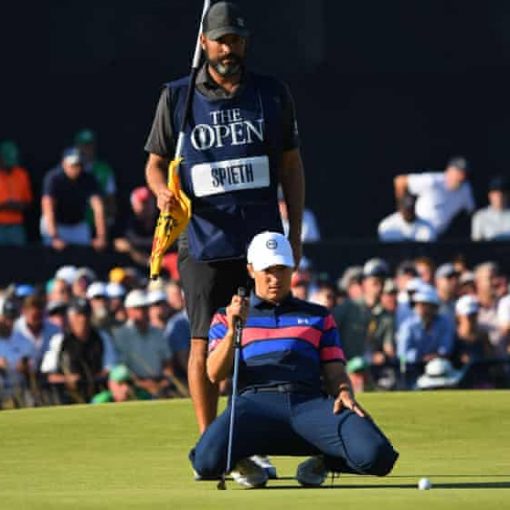 One can only wonder what Collin Morikawa’s record might have looked like had he not appreciated the value of education. His arrival […] 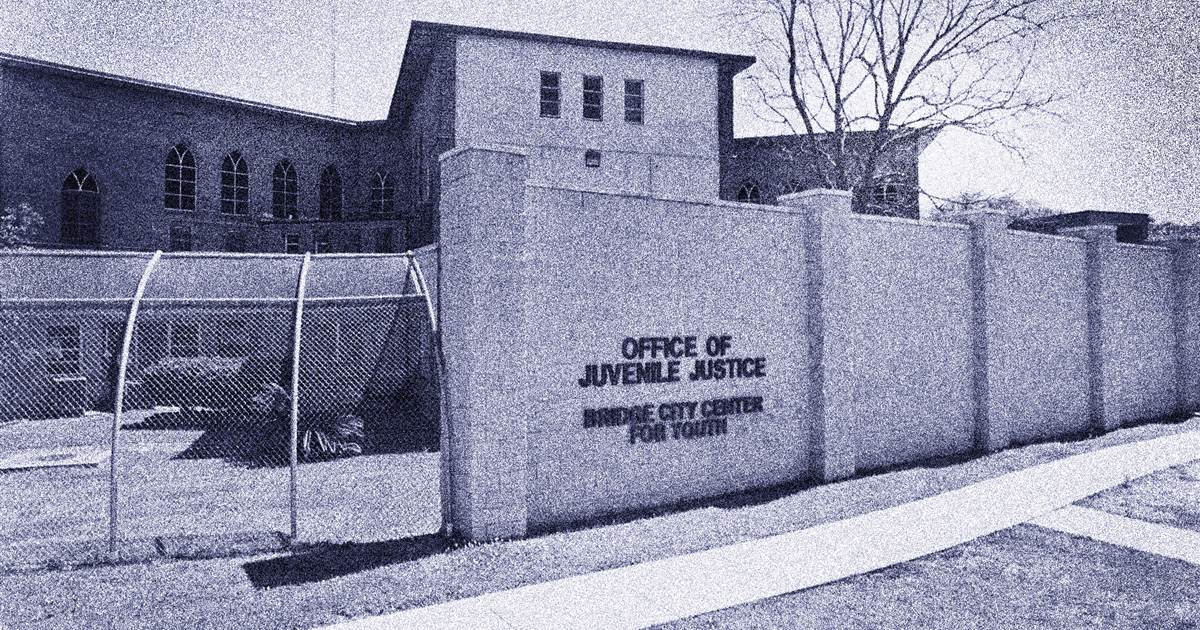 Nicole Hingle hasn’t seen her son Jace in over a month. Jace, 17, has spent the past year in the Bridge City […] 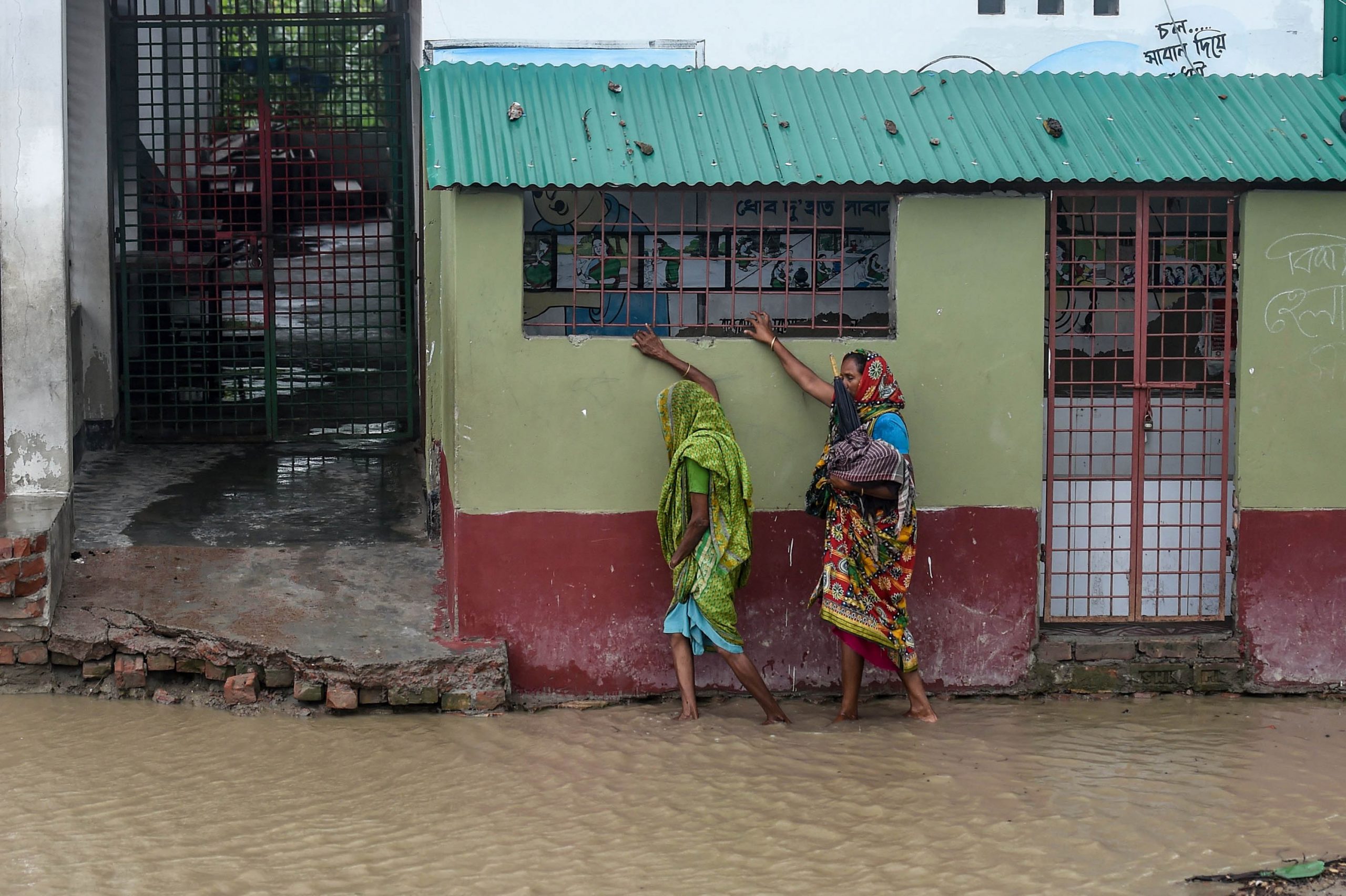 Amphan’s rains have started to affect the Sundarbans, a vast mangrove forest which crosses India and Bangladesh. The area is a UNESCO world heritage […]