Carmel Budiardjo, who has died aged 96, campaigned for human rights and justice in Indonesia, and contributed significantly to the cause of freedom and self-determination in regions it controlled – East Timor (now Timor-Leste), Aceh and West Papua.

In the 1950s Carmel, a Londoner, and her Indonesian husband, Suwondo Budiardjo (known as Bud), began working in Indonesia, helping to build a new independent nation after the long period of Dutch colonial rule. Carmel was an economics researcher for the foreign ministry and Bud was deputy minister at the sea communications department.

Sukarno, Indonesia’s first president, was overthrown in a coup d’etat in 1965 and in the following years, the “new order” military regime of General Suharto presided over the murder of an estimated 500,000 to 1 million people, as well as detaining tens of thousands without trial, in purges aimed at annihilating any dissent. In 1969, Carmel and Bud were both imprisoned, separately, as part of this crackdown.

Three years later, after a British lawyer, Sarah Leigh, fought her case, Carmel was recognised as a British citizen. This led to her release, but also to her forced exile from Indonesia. On her return to London, she began campaigning for the remaining political prisoners in Indonesia. Together with fellow activists, in 1973 she founded the organisation Tapol, an Indonesian acronym for tahanan politik – political prisoner, dedicating the rest of her life to the cause of freedom and justice there. Eventually, after 12 years in detention, Bud was also released and came to the UK to be with his family.

As well as the politics of post-colonialism and the cold war in south-east Asia, Indonesia has always battled the tensions of a multicultural and multi-ethnic archipelago dominated by its largest island, Java. Suharto’s 30-year regime was built upon a central Javanese hegemony, propped up by cronyism and dependent on the support of the military and western powers to control political freedoms throughout Indonesia.

Over the years, Carmel and Tapol increasingly focused their attention on these struggles for self-determination by the peoples of Indonesia’s regions, and the human and environmental rights violations that were used as tools to maintain Jakarta’s control, particularly over East Timor, Aceh and West Papua. At a time when these conflicts were little known in the west, were ignored or were hidden from view, Tapol was consistent in its work to keep the voices of these people heard.

Born in London, one of four children of Jewish immigrants, Rebecca (nee Chaplin) and Simon Brickman, Carmel grew up above her father’s tailor’s shop in Greenwich during the second world war. She went to the John Roan school for girls, and then gained a scholarship to study sociology and economics at the London School of Economics, where she developed an interest in politics.

After graduating, in 1946 she went to work for the International Union of Students in Prague, where she met Suwondo, an Indonesian government official. They married in 1950, against the wishes of both their parents, and after the birth of their first child moved to Indonesia. Carmel’s subsequent life led her to become a beacon of hope for its people.

In 1988, Carmel and her colleagues at Tapol were among those who founded Down to Earth, a campaign focused on ecological justice in Indonesia in response to the ruthless exploitation of the country’s vast natural resources. In 2007, Carmel and Tapol helped found the London Mining Network to counter the impacts of the UK’s role in the global mining industry.

Early on, Carmel identified allies such as the Liberal Democrat peer Lord Avebury and the Intergovernmental Group on Indonesia (IGGI), focusing attention on the sale of military weaponry to the Indonesian state by the UK government, regardless of which political party was in power.

Those who were on the receiving end of such military, business and political dealings came to regard Carmel as one of their own. In 2009, the newly independent state of Timor-Leste awarded her the Order of Timor-Leste. The following year, she was adopted as a Daughter of West Papua. Her human rights work also brought her the 1995 Right Livelihood award, sometimes known as the “alternative Nobel prize”.

Carmel and Bud divorced in 1983. She is survived by their daughter, Tari, and son, Anto, and four grandchildren, Claire, Larry, Luke and Oliver. 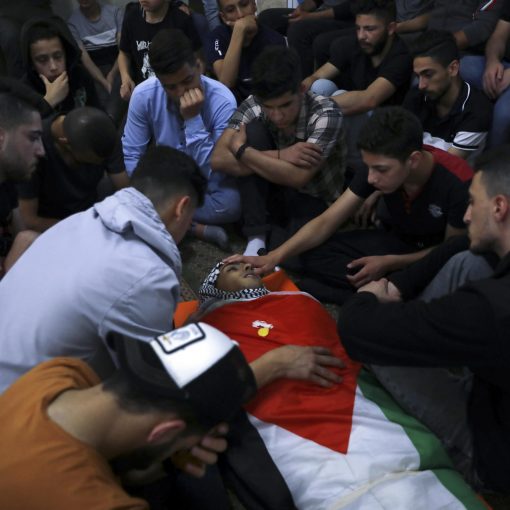 GENEVA —The U.N. humanitarian agency is describing an increasingly dire situation inside the Gaza Strip as the war between Israel and the […] 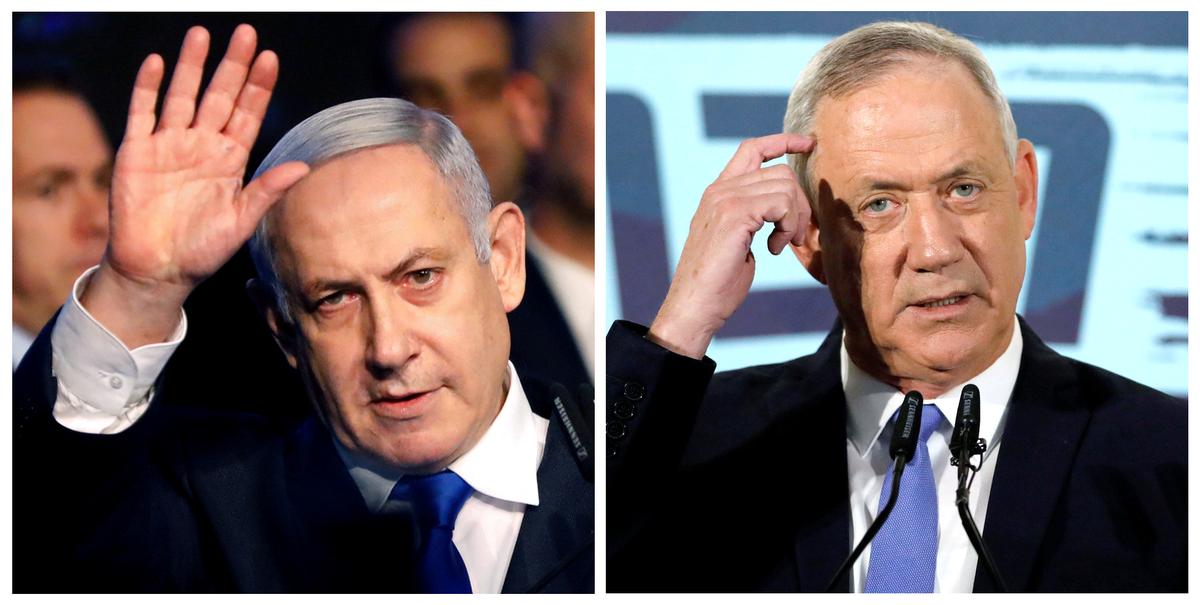 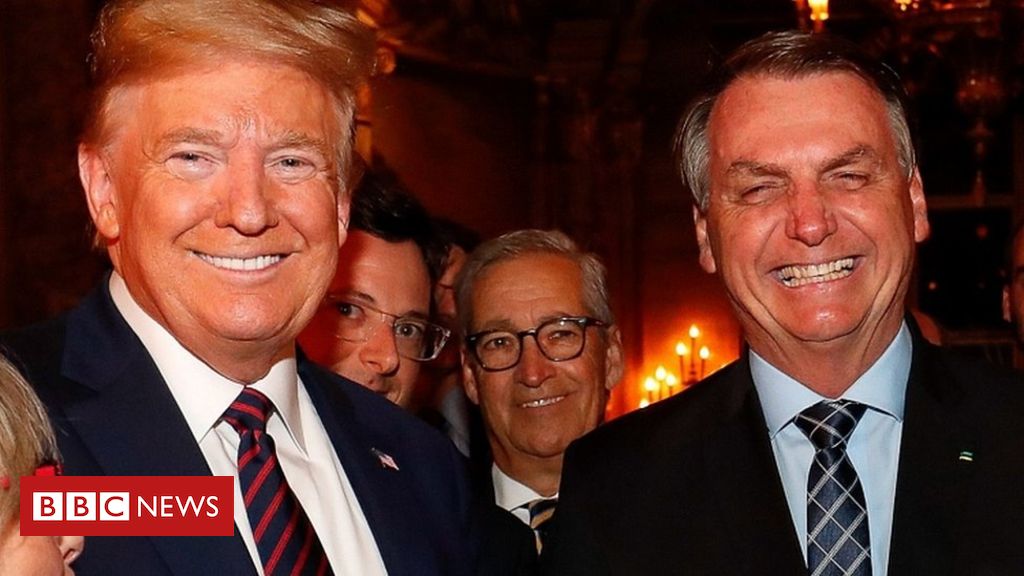 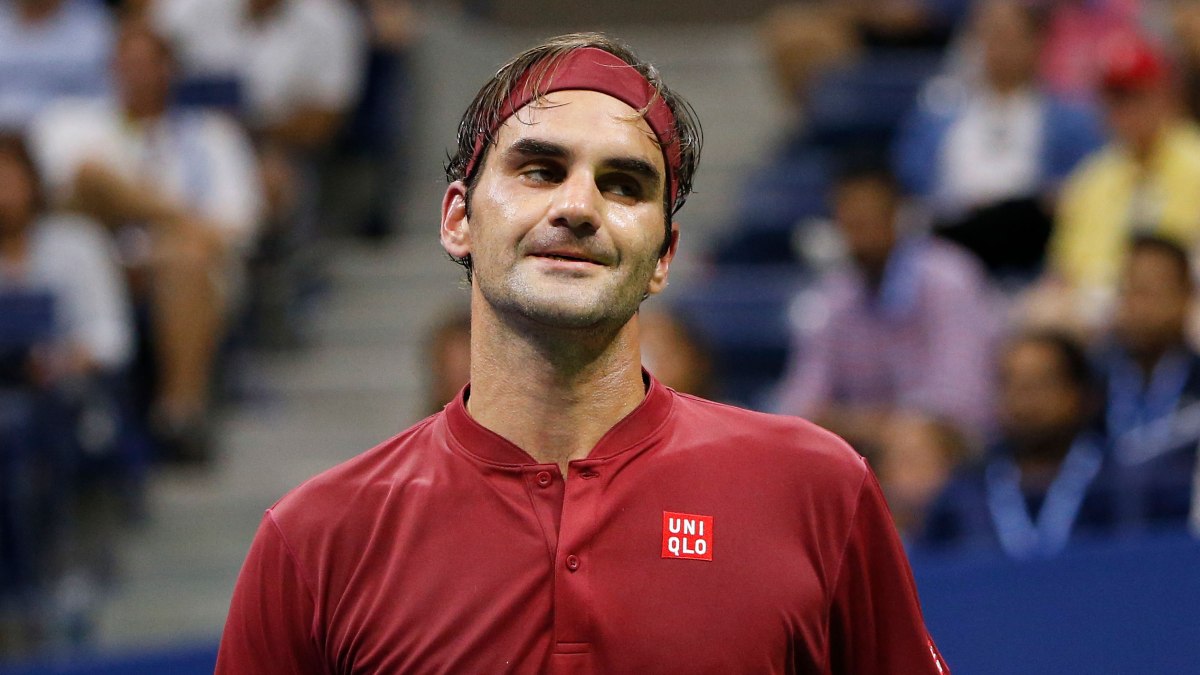