Boss of fibre broadband firm accuses industry giants including BT, Sky and Vodafone of misleading millions of businesses about their internet speeds 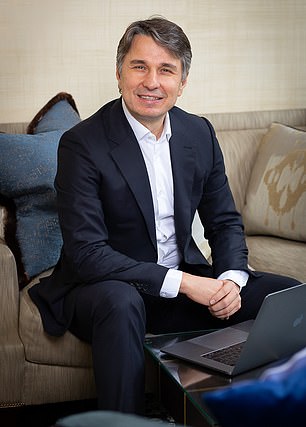 The boss of a fibre broadband firm has accused industry giants including BT, Sky and Vodafone of misleading millions of businesses about their internet speeds.

G.Network said big broadband suppliers advertise ‘fibre’ connections which involve both fibre and copper wiring that has been in the ground for up to a century.

G.Network said the potential cost to productivity due to poor internet connections could be as high as £12.9 billion, with the average employee losing 100 minutes a week to slow broadband.

Chief executive Sasho Veselinski said: ‘We want clarity in how providers are able to market their connections. People are working from home and relying on stable internet connections. Copper connections are not reliable so customers deserve to know what they are being sold.’

G.Network is one of a string of ‘alternative networks’ laying fibre cables and has focused its efforts on London. Last year, it raised £1 billion for expansion and hopes to reach 1.4 million premises in the next four years.

The firm is attempting to rival BT’s Openreach telecoms infrastructure arm, which is the industry’s largest player, and Virgin Media O2. It has a presence in nine London boroughs and hopes to pass nearly 400,000 homes by the end of next March. The firm installs fibre street-by-street in the capital and then hooks up customers when they buy a package.

It hopes to act both as a retailer – servicing customers directly – and a wholesaler, with large telecoms firms as its clients.

Veselinski added: ‘We know that consumers and businesses do not know the difference between full fibre and part-copper, part-fibre connections.

‘They think they are buying fibre – marketers use words like ultrafast and superfast fibre – but customers are not told that it isn’t full fibre. There is a need to educate businesses on what full fibre is.’

Veselinski said the UK should implement a similar system to Italy, where adverts for full-fibre connections carry a green label, with part and zero fibre connections given an amber or red rating. ‘In food you have to put all the ingredients on the packaging, why not with this?’ said Veselinski.

The Macedonian serial telecoms entrepreneur founded G.Network in 2016 and it already offers services in a string of London boroughs including Islington, Lambeth and Kensington & Chelsea.

Asked whether he would consider expanding beyond London, Veselinski said: ‘We are not ruling out that. We are very ambitious. At the moment we’re focused on London and are pleased with how work is progressing.’

A BT spokesman said: ‘Our business customers look for download and upload speeds that meet their specific needs. We clearly state the speeds customers can expect in all of our advertising. We also have a speed guarantee which means if a customer’s broadband drops below the minimum download speed and BT can’t fix it, the customer can simply walk away.’ 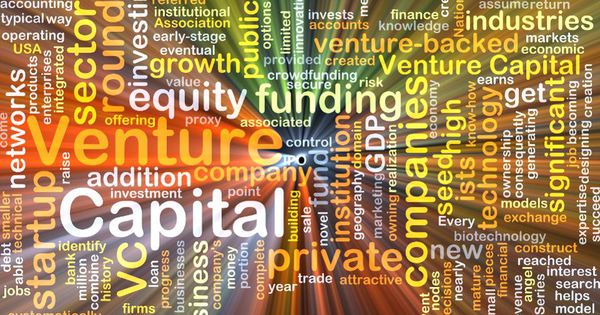 Attracted by the credible promise of a stable revenue stream in the form of franchisee-paid royalties and limited capital investment, private equity […] 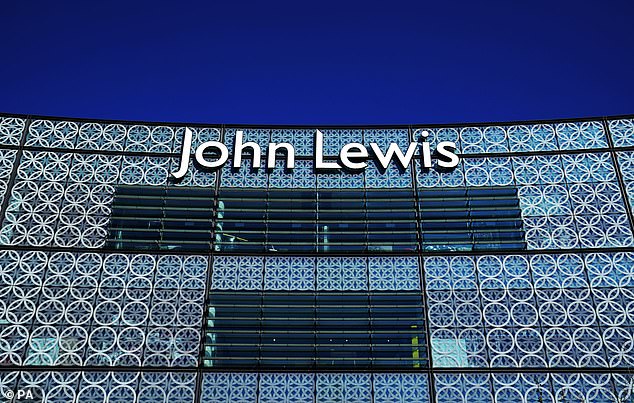 The John Lewis Partnership is axing up to 1,500 head office jobs by April next year as part of its plans to […] 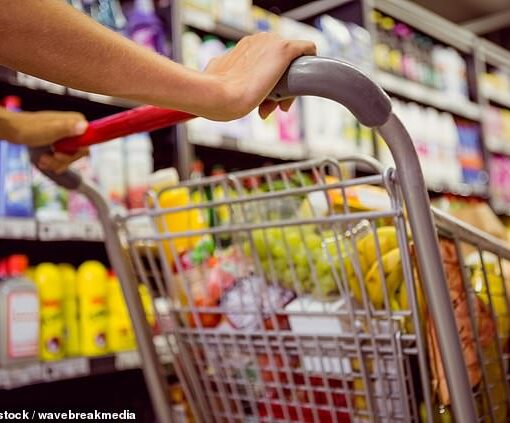 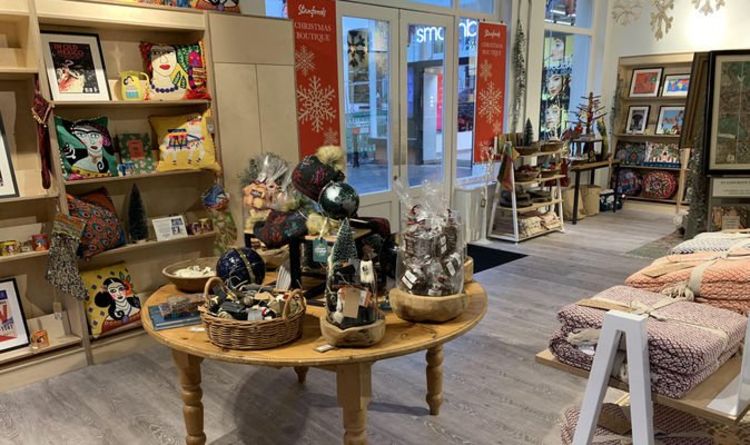 Moving to a new flagship store in Mercer Walk in London’s Covent Garden and the £700,000 investment drive currently underway are set […]